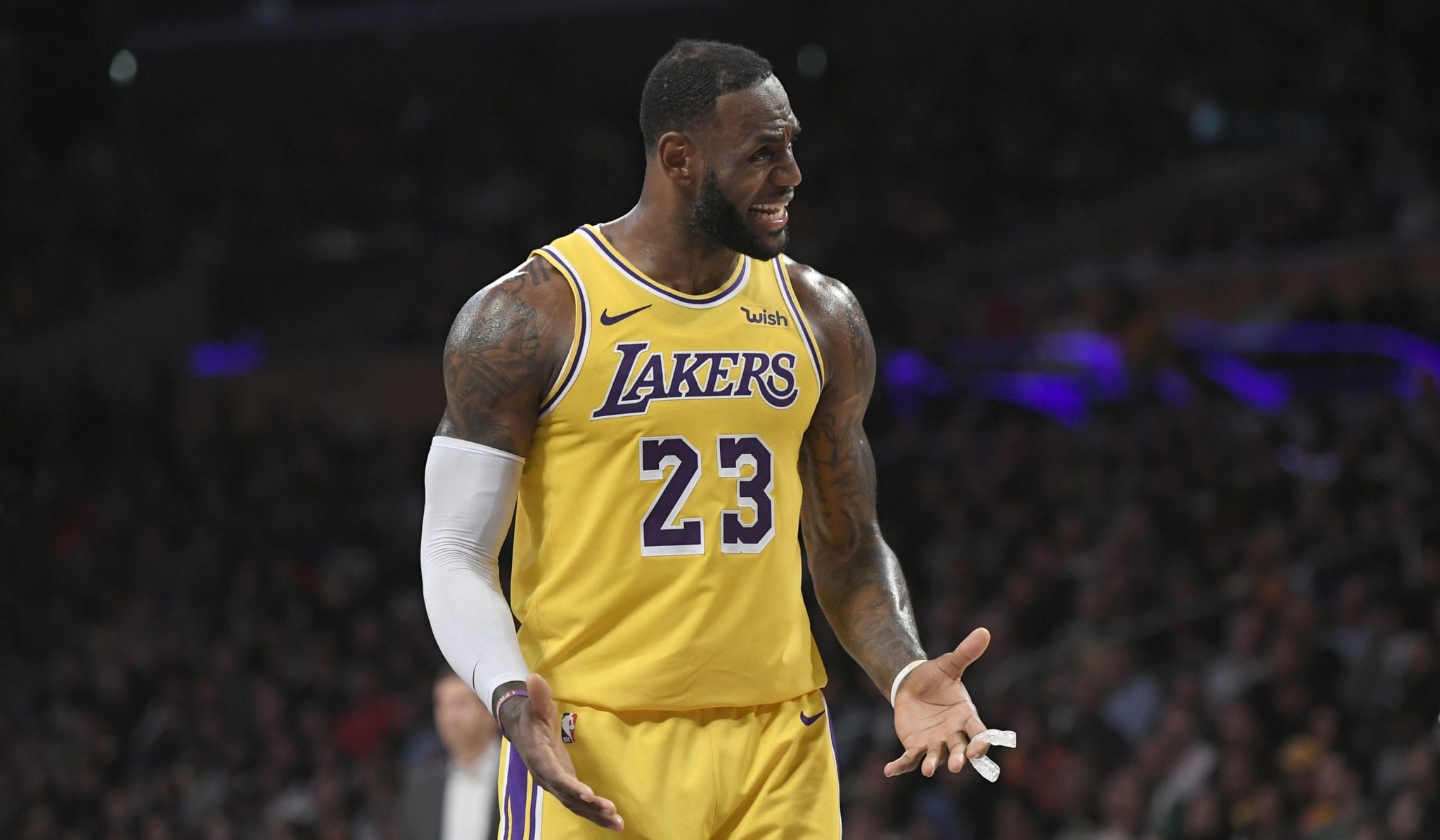 There’s been a lot of griping over the NBA’s new play-in tournament with big names stars such as LeBron James going so far as to say the person responsible for the change “needs to be fired.”

Despite James, the Dallas Mavericks’ Luka Doncic and owner Mark Cuban, and others’ criticism, the NBA believes the new format will only help the league.

“Obviously, we welcome feedback from our players and teams,” Evan Wasch, executive vice president of basketball strategy and analytics, told The Washington Post.  “But, on balance, we believe the play-in tournament offers more benefits than downsides.”

Unlike past seasons where the top eight teams in each conference would square off, the play-in would take the top 10 teams.

The process is a bit convoluted, so the NBA made this expaliner video.

The NBA Play-In Tournament Explained@DaKidGowie breaks down what it is, how it works and when it happens in the first episode of a weekly series to get you all you need to know about who's in, who's out and how it's all going down. pic.twitter.com/lNAAKZyxQg

The goal of the new format is to develop more interest and battle the perception that the regular season doesn’t count anymore.

“You’ve significantly increased the competitive incentive in a much wider swath of the standings [for teams] to want to move up,” said Wasch, via The Washington Post. “The intent is to give more teams, more markets, and more fans the feeling that they still have something to play for. On that basis, it’s absolutely been successful.”

Excitement for the new play-in tournament and the idea of revamping the playoff came last season when the coronavirus halted play, but the league has been contemplating a change since 2009.

Still, while many players and coaches may not be on board with the new format, they can’t deny that the play-in will hype fan excitement.

“I think at the end of the day, everybody is going to love it except for the teams at 7 and 8,” Portland Trail Blazers’ coach Terry Stotts said, via The Ringer. “I think it’s going to be very popular.”

Finally, a win for the fans.