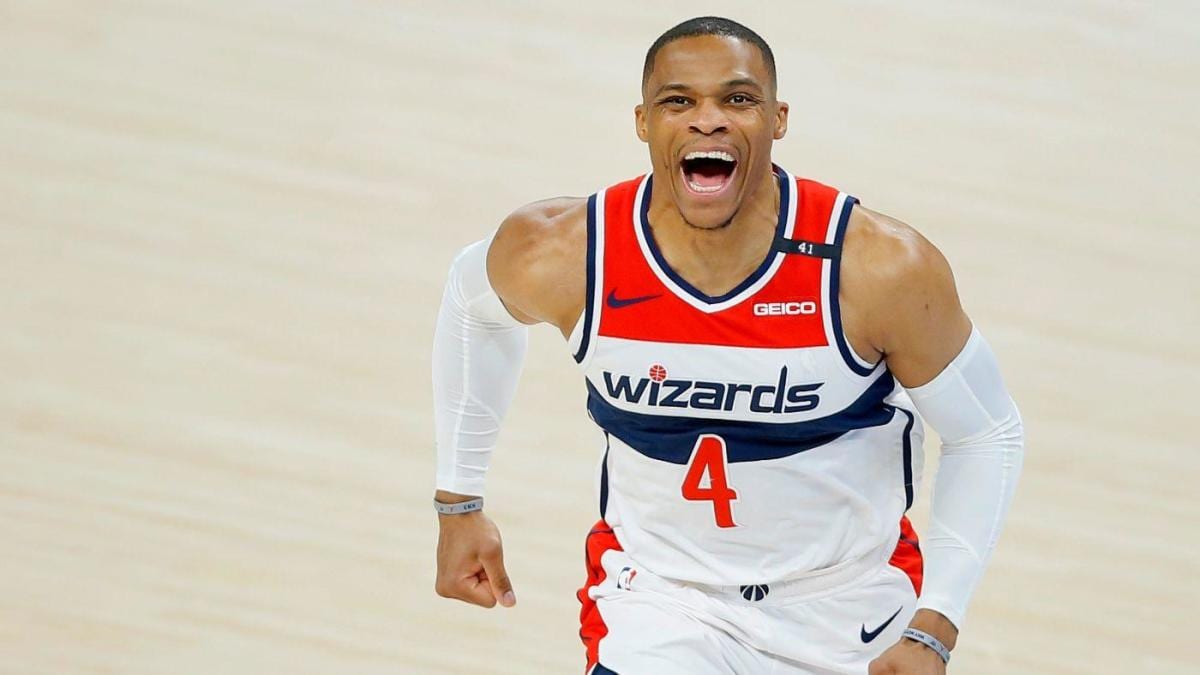 Russell Westbrook scored 33 points, grabbed 19 rebounds, and dished out 15 assists on his way to tying Oscar Robertson’s 181 triple-doubles, the most in NBA history.

Westbrook hit the mark with an assist to Bradley Beal in the third quarter as the Washington Wizards went on to defeat the Indiana Pacers 133-132 in overtime.

The win moved the Wizards into ninth place in the Eastern Conference and one step closer to their first playoffs appearance since 1997 when they were still known as the Bullets.

“I’m so grateful, thankful, and blessed,” said Westbrook, via ESPN. “I take a lot of pride in doing everything to impact winning as much as I can and leave it on the floor.”

Roberston had held the mark since the 1961-62 season when he became the first player to average a triple-double.

“To be in the conversation with Oscar, for one, I want to thank him because he set the stage and sacrificed a lot of things for us to be able to go out and play. The times he played in and the things he was able to do back in the day has allowed me to be able to do the things I want to do today. I am just grateful for him, his words, and appreciative of his support as well.”

Wizards’ head coach Scott Brooks first teamed up with Russ in Oklahoma and now he gets to be part of history with his Thunder alumni.

“Breaking Oscar’s record is unbelievable,” said Brooks. “There are certain players in the league history that they are just on a pedestal; you just don’t think that they are even real. Until you meet them, you just think they are some mythical character. Oscar Robertson is one of the greatest players to ever play the game, and he is arguably one of the top 10 players.”

Westbrook will look to set a new triple-double record on Monday when the Wizards take on the Atlanta Hawks.