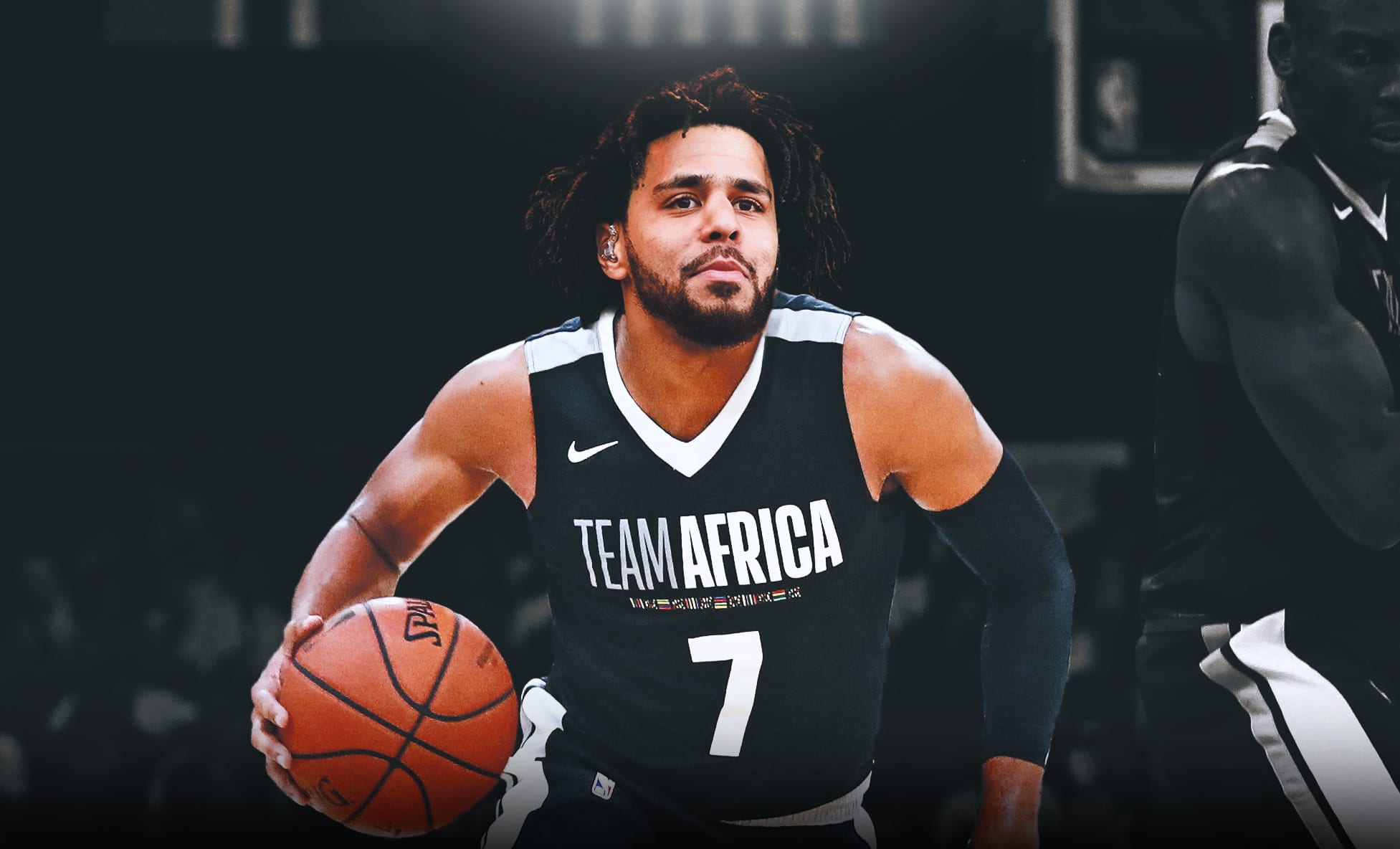 However, Cole was a hooping long before his rap career took off and now he’s reportedly taking his love affair with basketball to the next level by joining a pro team in Africa.

The wildly successful artist is on the roster for the Rwanda-based Patriots in the upcoming Basketball Africa League and is likely to suit up, according to African newspaper The New Times Rwanda.

He is already in the country, as this new video has revealed:

#BREAKING: American rapper J. Cole @JColeNC is in Rwanda and could feature for local side Patriots at the upcoming Basketball Africa League.

The New Times has learned he is on the club's roster for the competition. pic.twitter.com/mhHOBCAvhx

The Basketball Africa League – which is an NBA and FIBA creation – is Africa’s new top-tier competition and will begin its first season on May 16.

J. Cole has always expressed interest in playing professional basketball and last year even teamed up with PUMA to release his first basketball shoe, the RS-Dreamer.

The news of Cole joining the professional ranks lines up nicely with his upcoming new album The Off Season, which is set to drop on May 14.