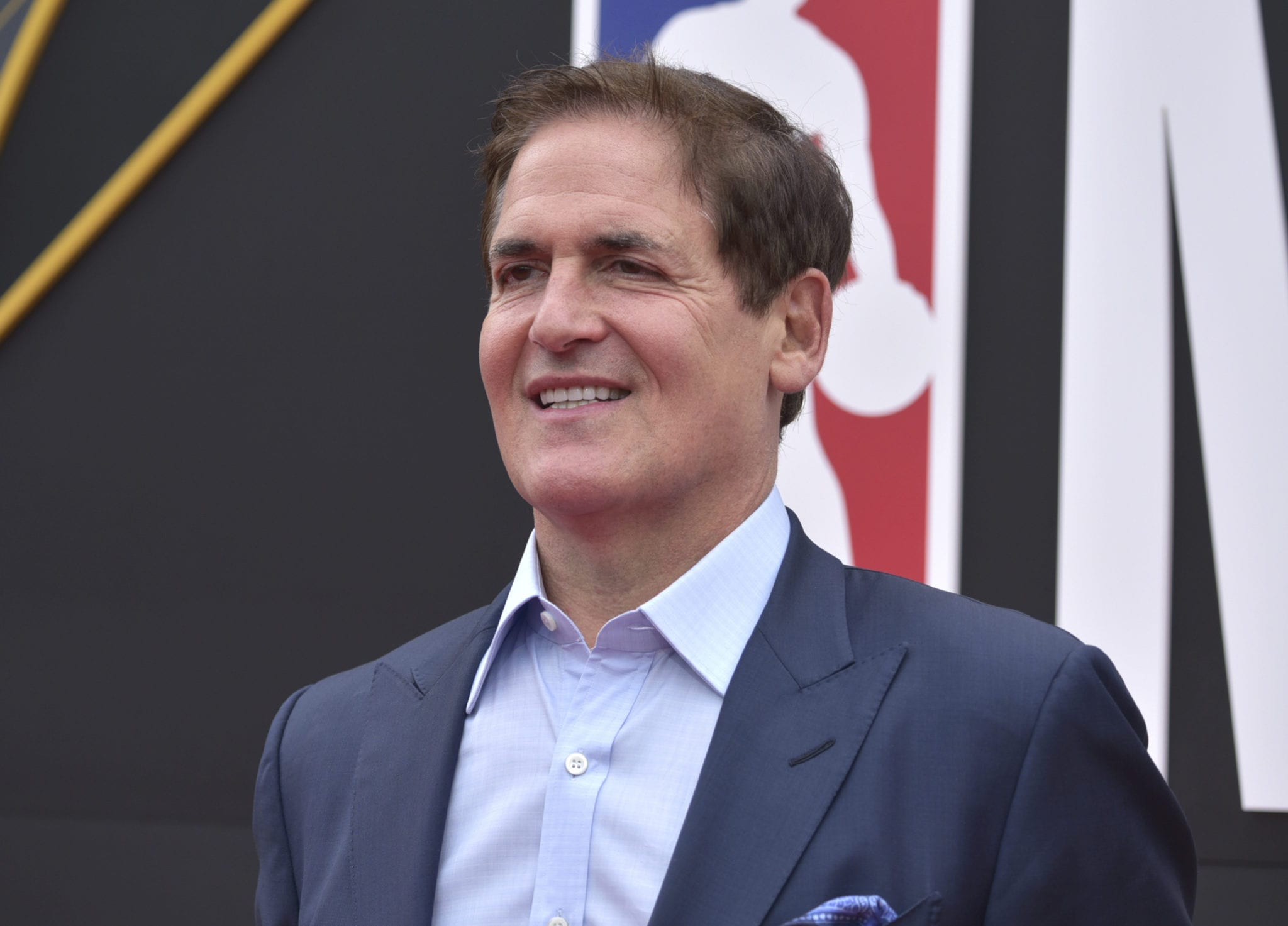 Dallas Mavericks owner Mark Cuban, who voted in favor of the NBA’s play-in tournament, recently changed his tune and is now calling the idea “an enormous mistake.”

The NBA Board of Governors unanimously voted to keep the play-in tournament for the 2020-21 season after its success in the Orlando bubble – but its implications on seeding, especially considering the discrepancy between the best records of Eastern Conference and Western Conference teams, has caused many players and executives to reconsider the idea.

“In hindsight, this approach was an enormous mistake,” Cuban said, via ESPN.

“I don’t understand the idea of a play-in,” Doncic said Monday.

“You play 72 games to get into the playoffs, then maybe you lose two in a row and you’re out of the playoffs. So I don’t see the point of that.”

“In a regular season of 82 games where we aren’t playing 30-plus games in six weeks, then it might have been okay,” Cuban said.

“But the compression of so many games into so few days makes this an enormous mistake. If we had gone one to 16, with the top 12 in, it still would have been rough, but there would have been more separation between play-in and the top 12. This is a season where we have to rest high-usage players. We have no choice. And that can and will have consequences.”

The Mavericks are currently ranked seventh in the Western Conference with a record of 29-24.

If the Mavericks were in the Eastern Conference, they would be in fourth place; outside of the play-in tournament.

Cuban and Doncic’s frustration on the matter is certainly well-founded.

It will be curious to see if the league disbands the play-in tournament next season.