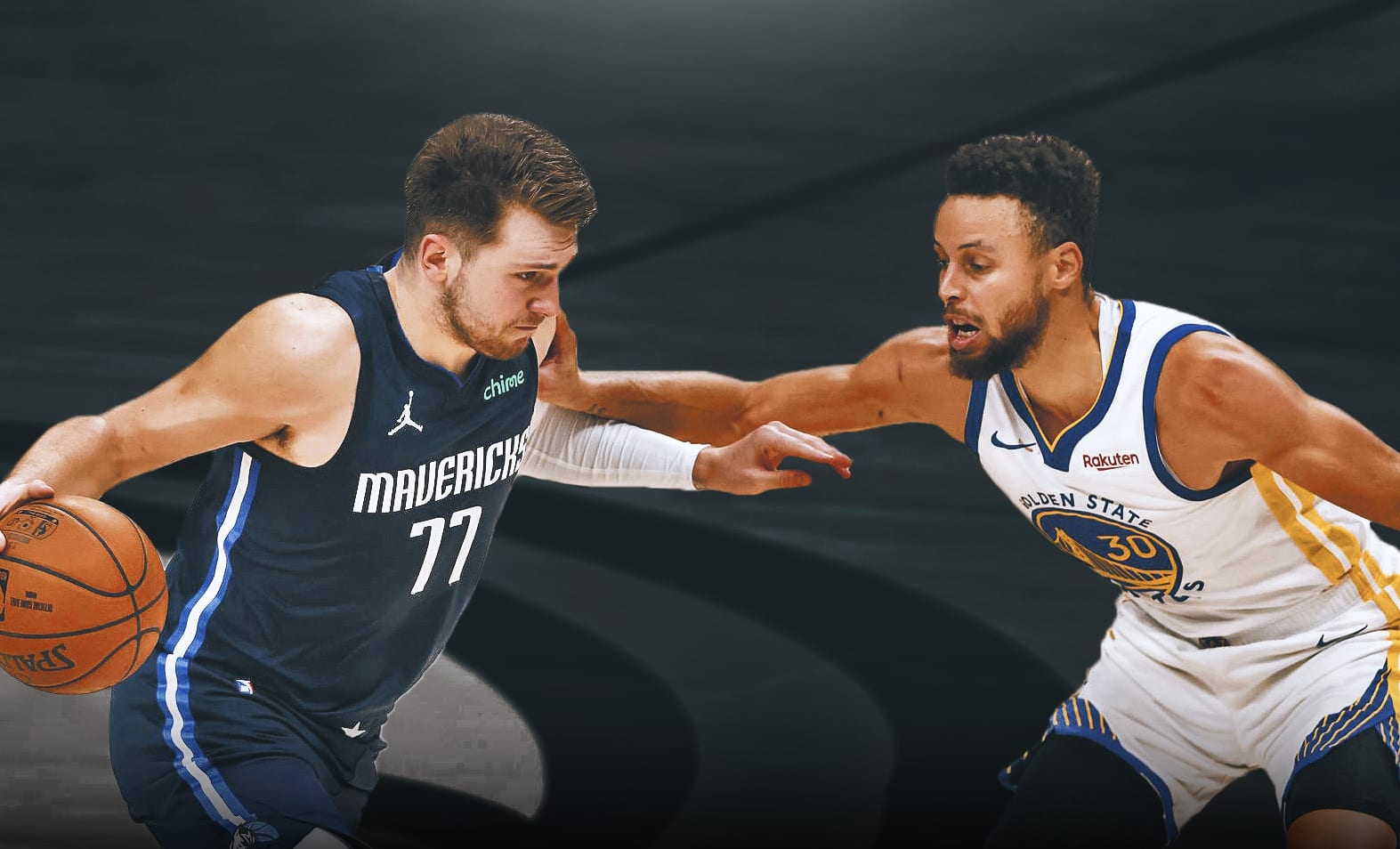 The NBA play-in format is back for its second season, but this year the league has made some very interesting changes.

With the last day of the regular season set for May 16, the NBA play-in games begin May 18 and ends May 21.

The first round of the playoffs then begins on May 22.

HOW DOES IT WORK?

The teams that finish sixth or higher in their conference will be guaranteed playoff spots, while teams seeded seventh through to tenth will enter the play-in tournament.

The NBA will use winning percentage to determine the final regular season standings as some teams may finish with different numbers of games played due to COVID-19 cancellations.

READ MORE: Dr. J Explains Why He Snubbed LeBron From His All-Time First and Second Teams

Here’s how the play-in tournament will work:

Game 1: The No. 7 team will host the No. 8 team in each conference, with the winner earning the No. 7 seed in the playoffs. The losing team gets another chance to make the playoffs in Game 3.

Game 2: The No. 9 team will host the No. 10 team, with the winner moving on to Game 3 and the loser being eliminated and entering the lottery.

HOW IS THIS DIFFERENT TO LAST YEAR’S NBA PLAY-IN?

Previously, the only way an NBA play-in game could occur was if the ninth-seed finished within four games of the eighth-seed.

This would result in the ninth-seed playing the eighth-seed in a play-in game.

There was only one play-in game last year, a matchup between the eighth-seeded Portland Trail Blazers and the ninth-seeded Memphis Grizzlies.

The Blazers won game one, which was all they needed to eliminate the Grizzlies from contention and advance to the playoffs.

But this year we’ll see far more play-in action thanks to the new format and increased number of participating teams.

WHICH TEAMS ARE MOST LIKELY TO FEATURE IN THIS YEAR’S NBA PLAY-IN?

If the season ended today (April 30), the matchups would be:

Memphis Grizzlies (No. 8) at Portland Trail Blazers (No. 7)

According to ESPN’s Basketball Power Index – which factors in injuries, strength of schedule and the on-court impact of each rotation player – these are the most likely teams to feature in the NBA play-in games:

WHAT ARE SOME OF THE MOST INTERESTING MATCHUPS WE COULD SEE?

Luka Doncic and Steph Curry are capable of unspeakable feats that no one else in the game can replicate, and when you get them on the same court, fireworks are bound to ensue.

Doncic averaged 36 points across his three games against the Warriors this season, while Curry erupted for 57 against the Mavs on February 6 (only to be met with Doncic’s 42 points, 7 rebounds and 11 assists that same night as Dallas ultimately won one of the most entertaining games of the season).

Not only would this be a rematch of last season’s Eastern Conference finalists, but both teams will be fighting with extra gusto after having tremendously disappointing seasons.

Another must-watch element of this game will be playoff Jimmy Butler, a man who went to tremendous lengths to keep his team alive the last time his back was against the wall in the postseason.

This season, both the Hornets and Knicks have seen hope on the horizon for the first time in an eternity.

These are teams who, as always, were never expected to go anywhere or do anything this season, but instead have come to embody a care-free and youthful exuberance that has fuelled the revival of their respective long-suffering franchises.

The revitalised Knicks PLAYING against LaMelo Ball – who was once thought to be done for the season – could be quite the event. It’s just a shame we can’t have a full MSG there to witness it.