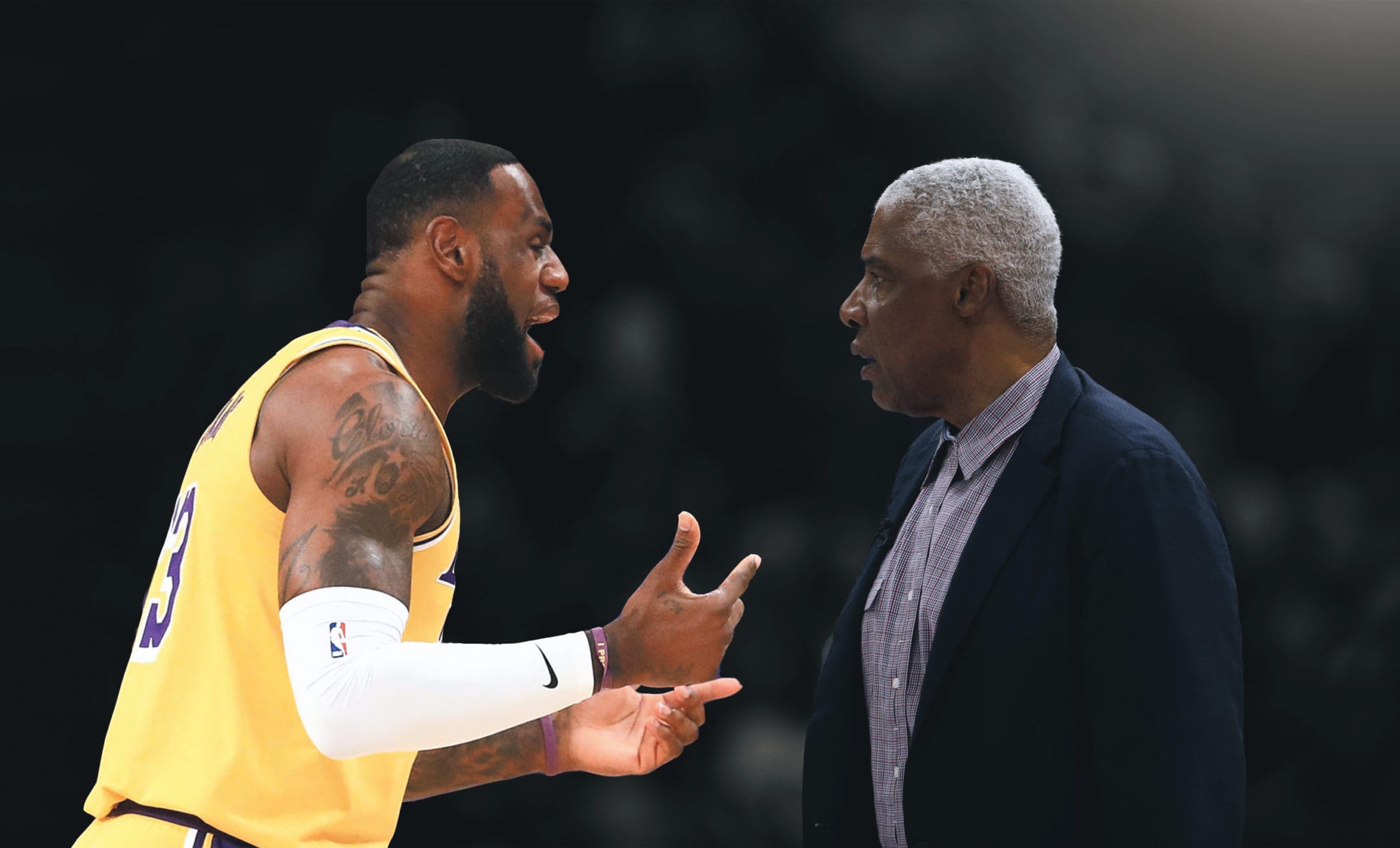 Imagine having a take that is freezing cold and completely cooked at the same time.

Introducing Julius Erving, a man who once defied gravity but today chose to defy common sense and basic reasoning instead.

During an appearance on Posted Up with Chris Haynes released Tuesday, Haynes asked Dr. J to name his all-time NBA first and second teams.

That’s when Erving turned the oven up to 480 degrees to deliver one of the most cooked takes in recent sports history.

According to Dr. J, LeBron isn’t worthy of making either team, and even Michael Jordan would have to settle for second team honours.

Here’s who Erving did select:

As for Dr. J’s reason for snubbing LeBron?

“He’s the guy who has led the charge in terms of super teams,” Erving said.

Yep, LeBron played with other great players, so let’s throw everything he’s achieved out the window.

Reading the quotes from such an outrageous verbal misadventure just makes you want to dislodge both eyeballs with a rusty fork.

Dr. J will always be one of the most loveable and iconic characters in NBA history, but let’s also be thankful that he isn’t solely in charge of any formal NBA voting processes.