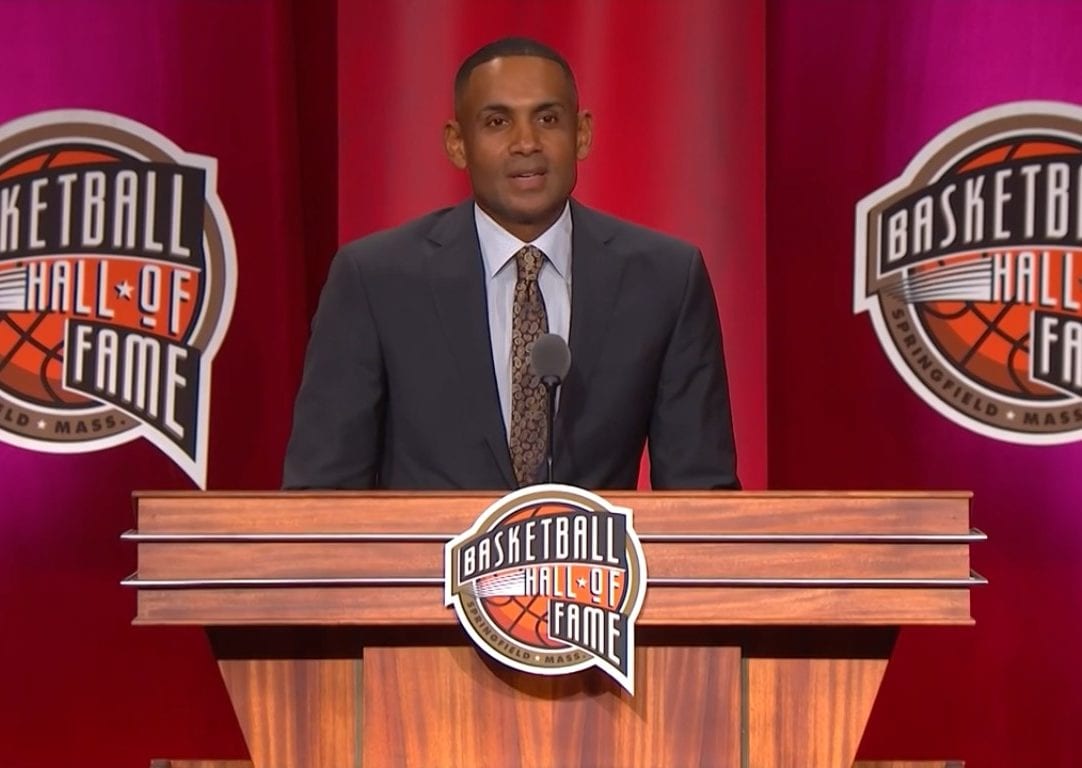 Former NBA All-Star Grant Hill will introduce a new era of Team USA Basketball at the conclusion of the 2021 Tokyo Olympics.

Hill is expected to replace longtime director Jerry Colangelo, who has held the position since 2005, this summer.

USA Basketball made the announcement on Saturday.

The decision to have Hill replace Colangelo has been in the works for “several months,” according to ESPN’s Adrian Wojnarowski.

Talks have been ongoing for several months on Hill taking over Colangelo after the Tokyo Olympics. Adam Silver was a major proponent of Hill candidacy, For starters, Hill will be tasked with selecting next USA coach post-Gregg Popovich. https://t.co/Q1JU5Puytd

As the managing director, Hill will be tasked with recruiting talent to the USA Basketball team.

He will also be in charge of selecting Team USA’s next head coach.

Hill steps into the role as an experienced member of Team USA.

He played for the 1996 Dream Team that dominated its competition in Atlanta.

Hill referenced that experience in a statement announcing his hire:

“It is a tremendous honor to serve as managing director of USA Basketball’s Men’s National Team. I am looking forward to working with the USA Basketball staff and Board of Directors to lead this organization so uniquely positioned for continued growth and for developing and promoting our top talent in events around the world,” said Hill.

“As a member of the 1996 Dream Team, I know the thrill and responsibility it is to represent our country. I am confident USA Basketball will continue to showcase the top talent and highest character players in our country.”

In addition to being a member of the 96′ Dream Team, Hill is also an NBA Hall-of-Famer.

Hill spent 18 seasons in the NBA, playing for the Detroit Pistons, Orlando Magic, Phoenix Suns, and the Los Angeles Clippers while making seven All-Star teams and five All-NBA teams during his career.