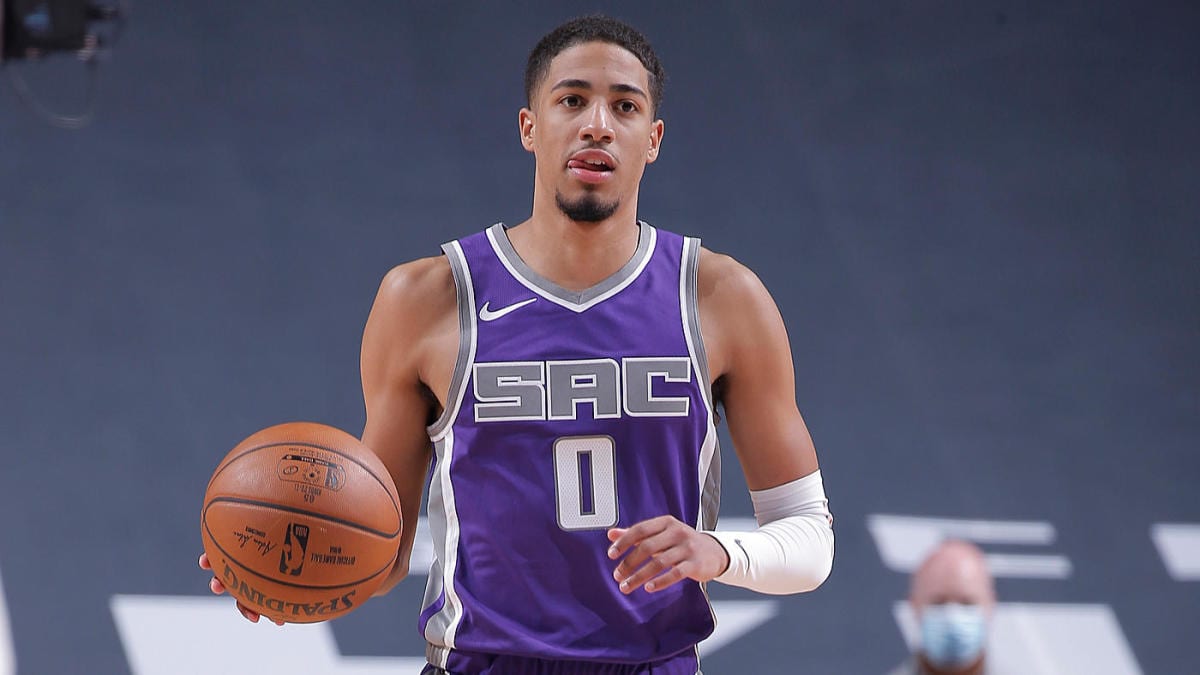 With LaMelo Ball out at least a month with a fractured wrist, the 2020-21 NBA Rookie of the Year race is tightening up.

Haliburton, who is averaging 13.2 points, 3.3 rebounds, and 5.0 assists, took over the spot from the Minnesota Timberwolves Anthony Edwards.

Edwards moved to the No. 2 spot, followed by the New York Knicks Immanuel Quickley, Jae’ Sean Tate of the Houston Rockets, Saddiq Bey with the Detroit Pistons, and the injured Ball with the Charlotte Hornets.

Though Edwards is leading all rookies with averages of  17.2 points, 4.4 rebounds, and 2.5 assists per game, he’s shooting just below 40 percent from the field, and the Timberwolves are 3-7 their last ten games.

In contrast, Sacramento is on a roll since Haliburton returned from injury and moved into the starting lineup, going 7-1.

Plus, the 21-year-old has taken on a veteran’s attitude recently, telling the media, “We’re all here to help change the Kings culture.”

With all the turmoil Houston has experienced this season, Ja’ Sean Tate should get a few bonus points just for being among the top rookies.

The undrafted 25-year-old forward is averaging 10.6 points, 5.5 rebounds, 1.8 assists per game for a team that lost James Harden and now Victor Oladipo.

In Motown, the Pistons may have lost veteran Blake Griffin, but the rookie Bey is showing promise as a new emerging All-Star, averaging 10.9, 4.1, and 1.3 assists per game.

We’re still a month and a half from the end of the season, but the battle for top rookie honors could go down to the wire depending on when or if LaMelo Ball returns for the Hornets.

For now, Haliburton will try to keep the Kings’ five-game winning streak alive as they take on the Spurs Wednesday in San Antonio.