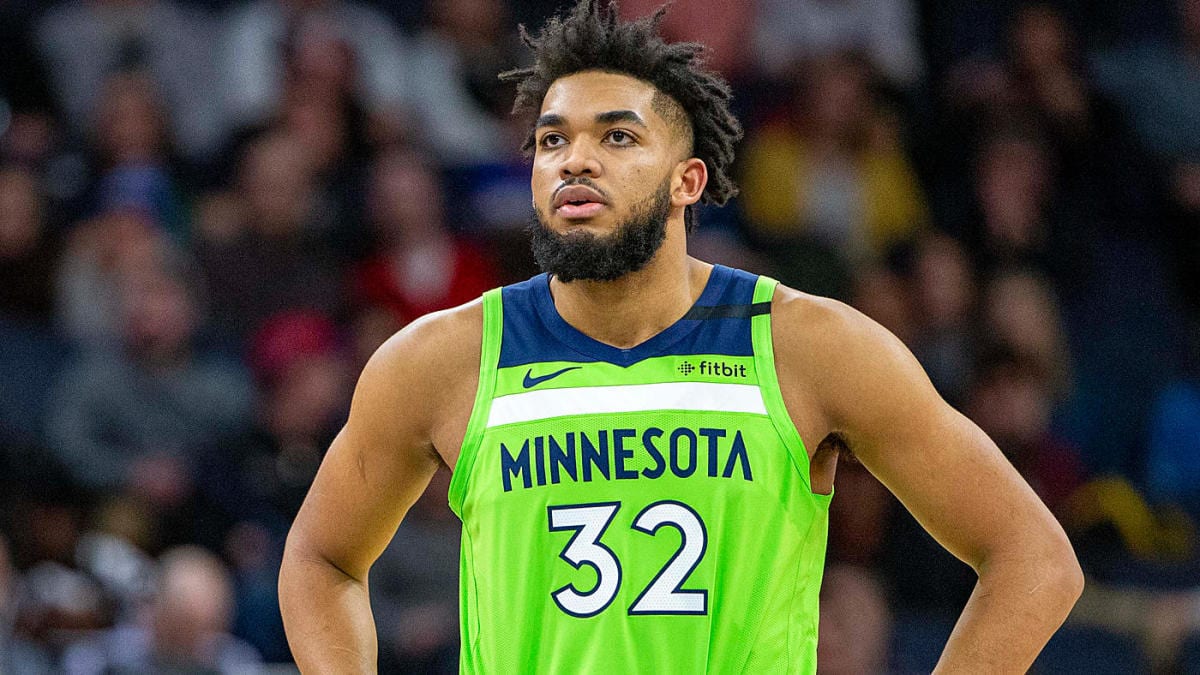 It was an emotional night for Minnesota Timberwolves star Karl-Anthony Towns as the team took on Brooklyn at the Barclay Center.

Monday night marked the first time his father came out to see him play since the passing of Towns’ mother, Jackie Cruz-Towns.

Cruz-Towns passed away from COVID-19 after she was put into a medically induced coma for almost three weeks.

While his mother wasn’t so lucky, his father made it through the tough battle and recovered from the virus.

Towns Sr. is now KAT’s biggest fan as he takes the place of KAT’s mother.

According to ESPN, the elder Towns was among the first fans to be at the arena, and his excitement to see his son shows.

Karl Sr. is in the building! pic.twitter.com/73EBDb3N6J

Once in the building, Karl Sr. immediately let his son know he was there by waving.

KAT saw that and got emotional right away.

“Me and my dad got emotional before the game,” Towns said via ESPN.

“Because he made his presence known. It affected me because my mom always did that.

“My mom would be the one to go at the stanchion, or be there and wave at me until I said hi to her or came and hugged her.”

Karl-Anthony Towns grew up in New Jersey and had lots of family in the stands on Monday night.

However, even with his father and other family members, KAT still expects to see his mom, who had been a regular at Timberwolves games.

“It was really the first time having family watch me playing in person,” Towns said via ESPN.

“And it’s crazy seeing my dad. I’m like, ‘Where’s my mom? She’s gonna come.’ And, obviously, she’s not gonna show up. That affected me, but I go out there and play the best I can for this team.”

He wasn’t happy with the result, but Karl Sr. found the right words to comfort his son.

“He understood how upset I was after the loss,” Towns said.

“But he came to me, and he told me something I don’t know if he should’ve told me. It got me a little emotional. He told me my mom would’ve been proud with how I played tonight.”

“I’m glad to be back supporting him. It’s what she would’ve wanted, too.”