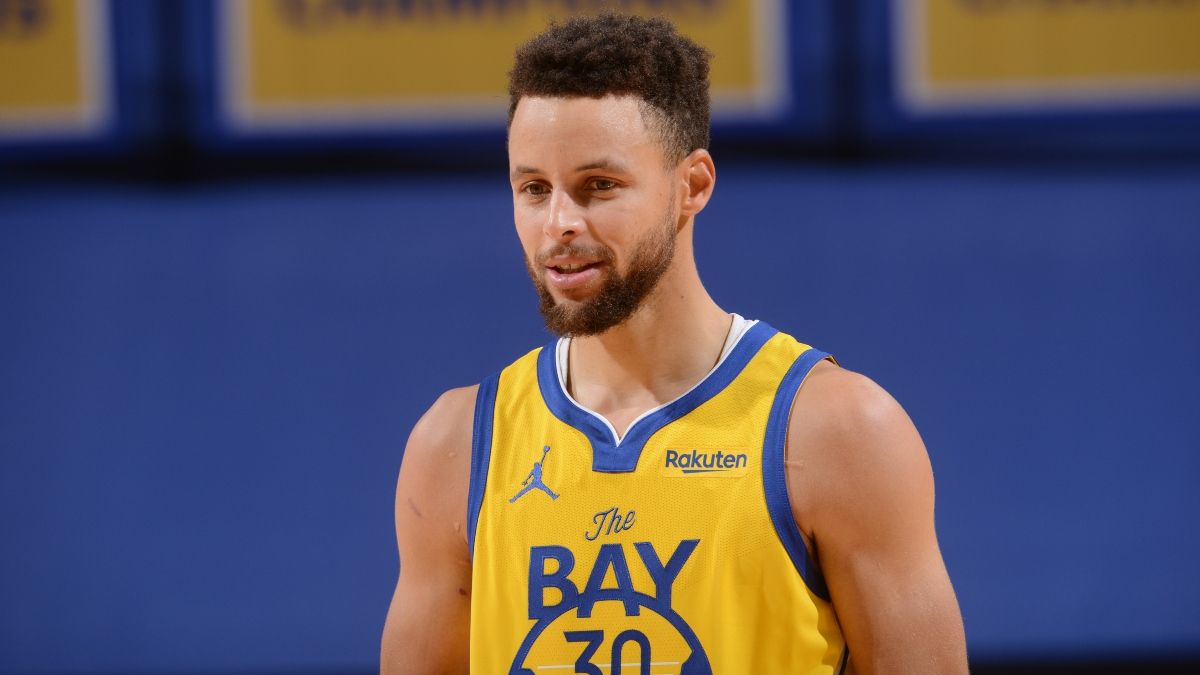 Golden State knew this season would be a challenge, but after a 31-point drubbing by the Los Angeles Lakers Monday night, Steph Curry says the Warriors should be sick of losing big.

Curry led the Warriors with 27 points, three rebounds, and two assists, but LeBron James scored his 98th triple-double as the Lakers embarrassed the Warriors 128-97.

“We have to develop a winning attitude every single night, and honestly, we’ve got to get sick of getting blown out because that’s embarrassing,” Curry told reporters after the game. “We have to have some pride about how we’re playing. You can lose games — that’s going to happen — but not like that.”

The Warriors are 20-20, sit in the ninth spot in the West, and have lost four of their last six games.

“Winning is hard in this league. We all know that. And we all know you can’t just show up, and momentum is not just going to carry just because you played well the game before,” said Curry. “If you want to beat the good teams, you can’t have any cracks in the armor. We put up a decent fight tonight in the first quarter, and then the wheels fell off.”

Golden State has been hot and cold throughout the season and hasn’t gotten consistent play from anyone other than Curry.

“I think these last two days kind of define our team in a lot of ways,” said head coach Steve Kerr. “In a span of 36 hours, we beat the team with the best record in the league with a spirited defensive effort and then lost by 31 points to another great team. Who are we? What kind of team are we? We are 20-20 for a reason,” Kerr said. “We are too up and down. We’ve got to find a way to put together some good games.”

The Warriors will try to get back in the win column Friday against the Memphis Grizzlies.