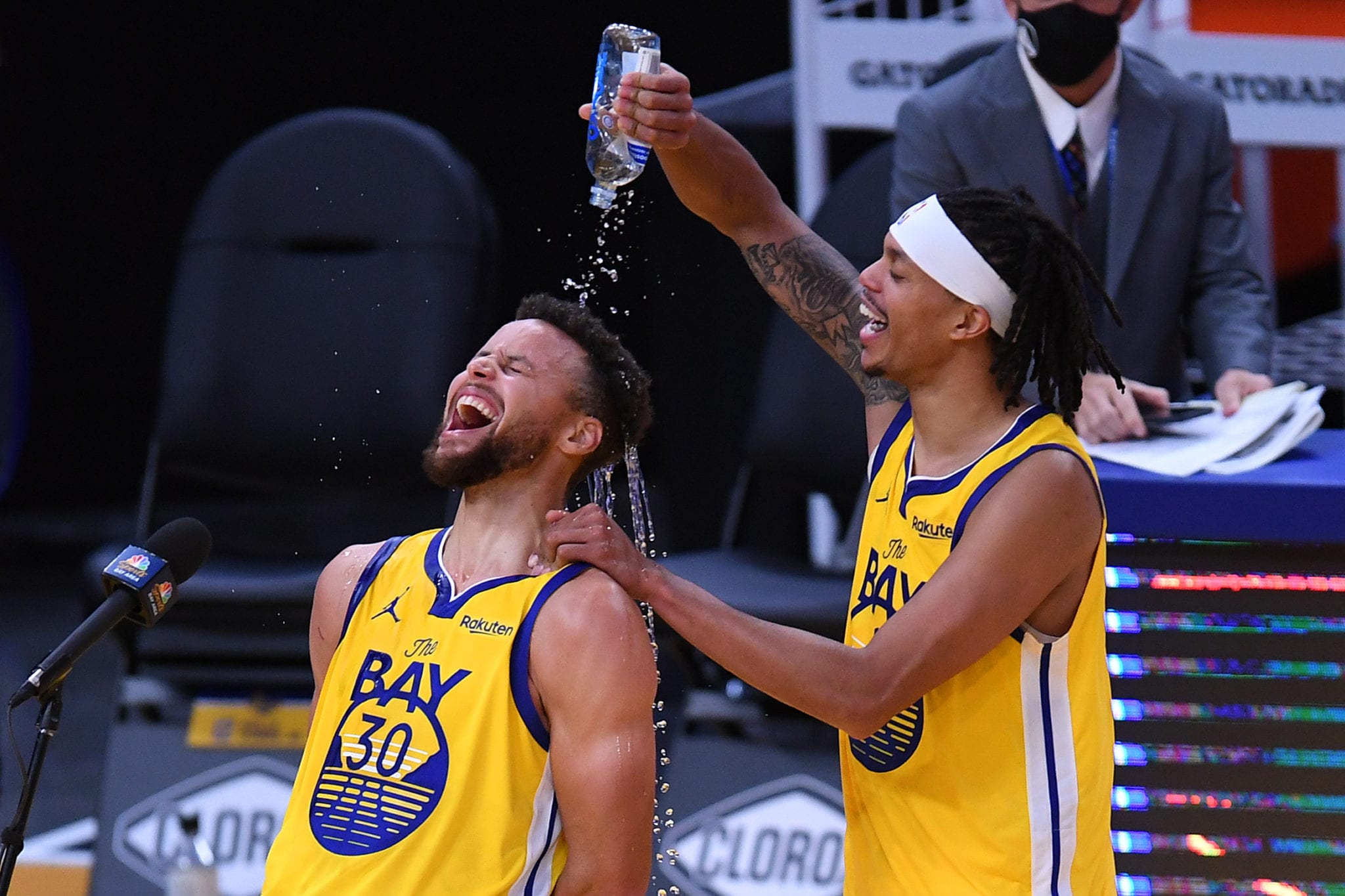 Curry, who has been the target of negative chatter on social media, silenced his haters by scoring a dizzying array of outside bombs and drives to the rim.

Curry finished the game 18-for-31 from the field and 8-for-6 from behind the arc while making 18-of-19 from the free-throw line.

The Warriors’ All-Star added five rebounds and four assists to his game totals.

The 32-year-old Curry became the second-oldest player to score 60 points behind Kobe Bryant, who, at the ripe old age of 37, put up 60 points in his final game at Staples Center.

“There’s nothing really needed to be said before tonight, and there’s nothing I need to say afterward,” Curry told reporters during his postgame interview. ” I got a lot left in the tank, and just thankful to god I’m healthy and able to be back out there playing and enjoying the game I love.”

Steph started strong with 21 points in the first quarter and finished with 31 for the half.

The two-time MVP matched that number in the second half, becoming only the second player along with Bryant to score at least 30 points in both halves of a game.

“That was right up there with the majority of them, with the best of them,” said Golden State’s Draymond Green. “Just because of all the talk that’s been going around. To come out — I could see it from the very first possession. I told [Kevon Looney] early in the game, you keep screening and get in his way. He’s not passing. Something’s going on. He’s shooting the ball. It was great to see, though. He came out looking like a man on a mission. And that was right up there with one of his best performances.”

Warriors coach Steve Kerr summed up what the players, fans, and media thought after watching Curry. “It was just a brilliant performance,” Kerr said.