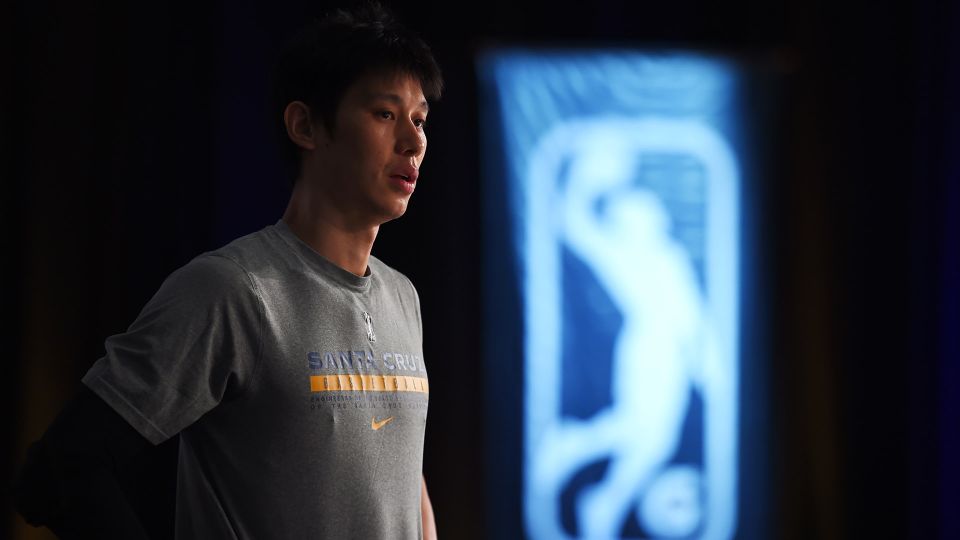 The NBA G-League has found and identified the player that called former NBA and current G-League player Jeremy Lin “coronavirus.”

The G-League, the official minor league of the NBA,  investigated the comment and said the matter was being handled within the league with Lin’s support.

“We’re handling this matter internally, a decision supported by Jeremy Lin. Lin has met with the player to discuss the escalating racism and violence toward Asian Americans, and the player understands the impact that hearing his comment had on Lin,” a league spokesperson said in a statement to NBC Asian America.

He first shared the incident on social media last month in a post that expressed his frustrations about the rise in anti-Asian hate crimes and racism.

“Being a 9-year NBA veteran doesn’t protect me from being called ‘coronavirus’ on the court,” Lin wrote in a Facebook post.

Lin went into further detail about the incident on an NBC news virtual town hall titled “The Racism Virus,” which discussed the rise in anti-Asian hate crimes.

“I wrestled with whether to talk about it, whether to bring it up and things like that,” Lin said.

“That’s verbal, and that’s something that happened to me on the court, but I think what I’m trying to do is bring awareness to what is happening off the court, to people, to the elderly, to important people that we love and in our community.”

In that segment, Lin also talked about early memories of being discriminated against for his race.

He shared how he was told to “go back to China,” as well as being asked in college if he “could see the scoreboard with those eyes.”

Lin, who went to Harvard University, recalled a crucial college game where he played terribly and “lost control” after supposedly being called a slur several times.

“That’s when I realized my assistant coach at the time, Kenny Blakeney, he explained to me his experiences as an African American trying to play at Duke and what that was like,” Lin said.

“For me, it just really challenged my perspective to see that when people come in and they say those things, they’re trying to get you out of your element.”