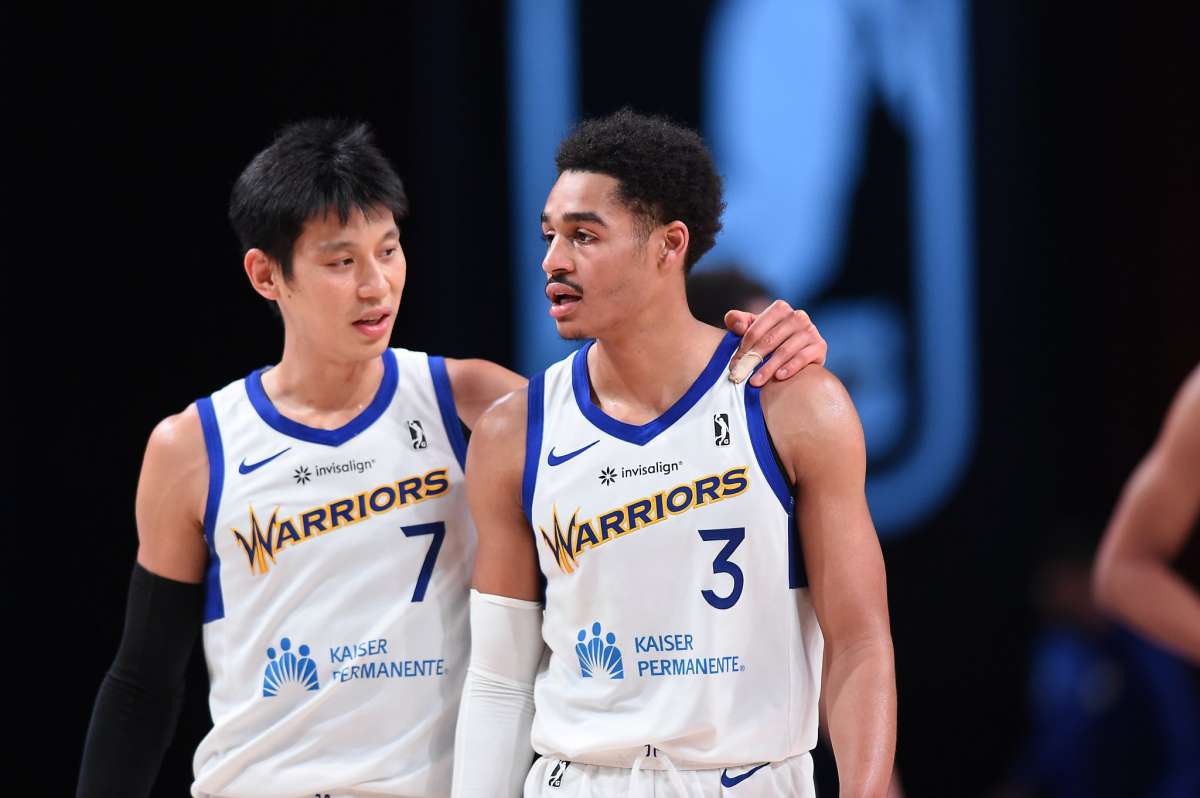 Lin, who currently plays for the Golden State Warriors G-League team Santa Cruz Warriors, is one of the most high profile Chinese American players to ever set foot on an NBA court.

The recent rise in hate crimes against Asians in the US naturally struck a chord with Lin.

Despite watching new videos of a random attack, Lin’s anger is quickly replaced by sadness.

“After a while, I feel bad,” Lin said, via NBC Sports Bay Area.

“I feel bad for someone who harbors hate for somebody else who they’ve never met just based on skin color or, I don’t even know. It makes me want to do something and it makes me want to educate people, or I don’t know, speak out and find ways to make a difference. Honestly it goes from anger to just heartbreak.”

Hate crimes against Asian Americans began increasing at the start of the COVID-19 pandemic.

Former President Donald Trump and other politicians used rhetoric like “China Virus” or “Kung Flu” to flare up this kind of hate.

Lin didn’t hold back his distaste for Trump’s language last year on Twitter and blamed him for “empowering” racism throughout the country.

🤦🏻‍♂️I wish you would powerfully support the vulnerable people that will suffer due to our mismanagement of this virus, including those that will be affected by the racism you’re empowering https://t.co/QfRHiOFGEm

“And I don’t wanna hear about no German measles/Spanish flu bc everyday Asian-Americans inc ppl I know are threatened and physically attacked,” Lin wrote on Twitter last year.

“I don’t give a crap about the history of names [right now]. What I do know is this subtle anti-Chinese message only empowers more hate towards Asians.”

The racist rhetoric has led to a historic rise in hate crimes against people of Asian descent in the United States.

Jeremy Lin returned to the US after a stint in China with hopes after getting back into the NBA.

In order for things to improve culturally in the United States, it’s going to take much more than the 32-year old Lin speaking out.

“I’ve always said that in the long run, it can’t only be Asians caring about Asian issues, or African Americans caring about African American issues,” Lin said, via NBC Sports Bay Area. “If, as minorities, we want the majority to understand what it’s like to live a minority experience, and to sympathize and change, we as minorities also have to collaborate, unify and use our voices and stand up for each other. There has to be solidarity on that front.”