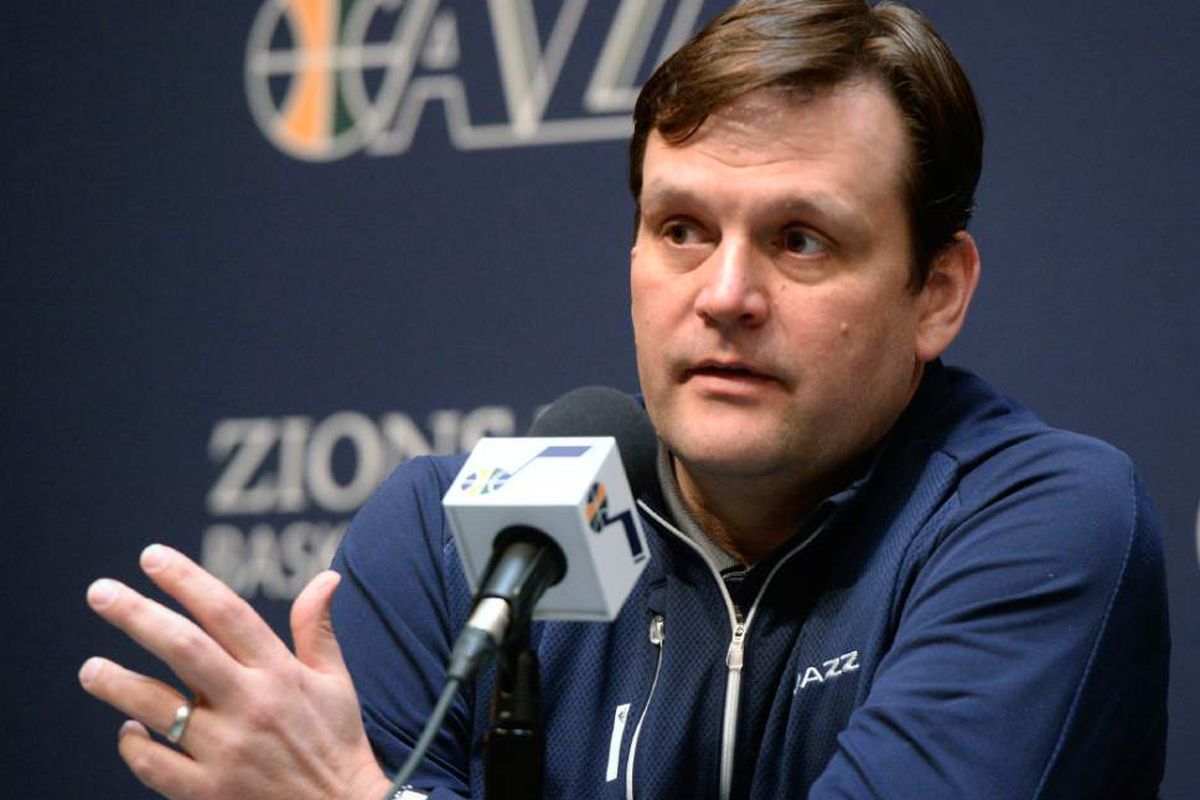 Millsap alleged in a tweet last month that Lindsey had made inappropriate remarks during Millsap’s exit interview in April 2015, but the NBA said it found no evidence to support Millsap’s claim.

The National Basketball Association announced today the results of a joint investigation with independent, outside counsel to the Utah Jazz into an allegation made by former Jazz player Elijah Millsap on February 24, 2021, that team Executive Vice President of Basketball Operations Dennis Lindsey made an inappropriate statement six years ago during Millsap’s April 2015 exit interview. The investigation was unable to establish that the alleged statement was made.
As part of the investigative process, all participants involved in the 2015 meeting were interviewed and given the opportunity to provide any relevant evidence, including both Millsap and Lindsey. The investigation also involved other parties who might have been in a position to corroborate the allegation and the review of meeting notes of the exit interview and other pertinent information.

Lindsey had denied making any bigotted statements and coach Quinn Snyder said he had no recollection of the conversation.

The Utah Jazz released a statement that extended their support for the NBA’s investigation and Lindsey who has been with the organization for more than 25 years.

“As an organization, we take all matters of this nature seriously and have zero tolerance for discriminatory behavior of any kind. We appreciate the thorough process of the NBA’s investigation and thank all parties involved for their full cooperation. The league’s investigation was done in coordination with independent, outside counsel. We respect the league’s process and results announced earlier today. For more than 25 years, Dennis Lindsey has been a respected basketball executive around the NBA and a leading voice on social justice within our organization and community.”

The Jazz are number one in the Western Conference and have the best record in the league.

They take on the Celtics at the Garden on Tuesday.