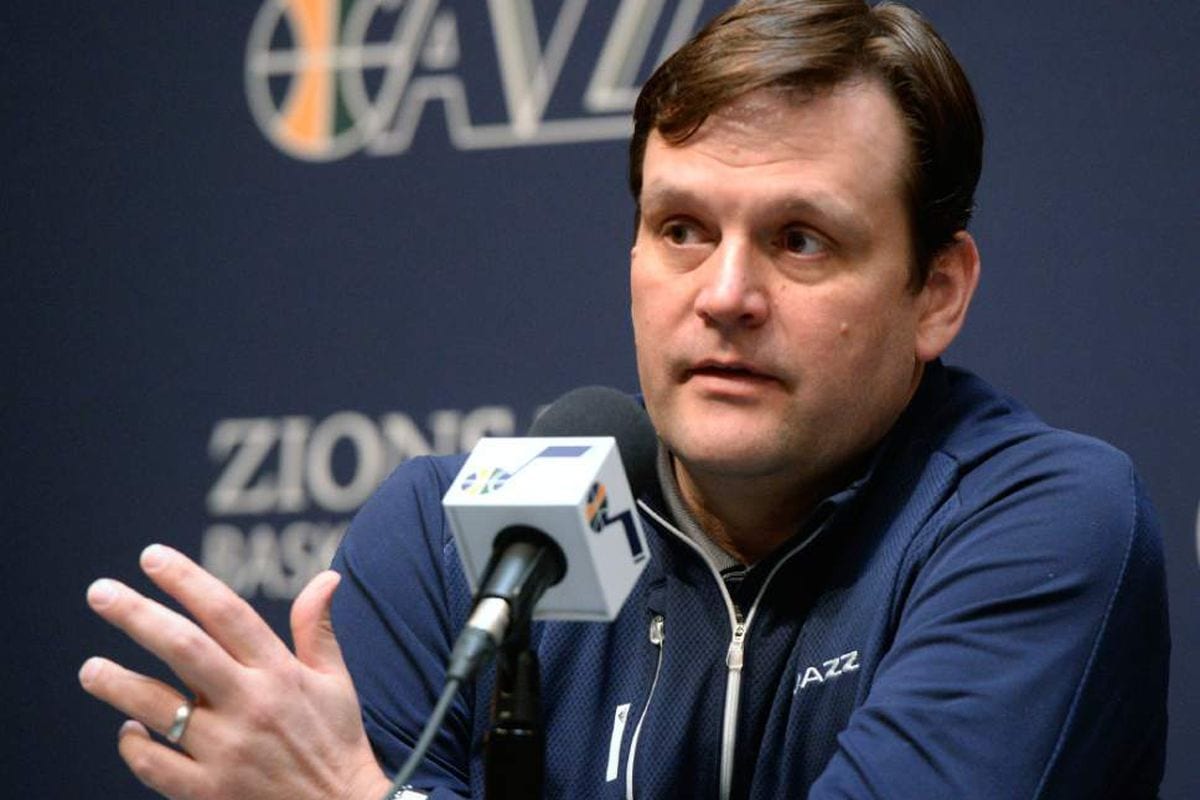 Millsap made the accusation in a tweet posted Wednesday in which he said “‘Truth’ is the key to human evolution and must be shared to continually ‘Empower’ the human consciousness of people being oppressed.”

Bigot behavior is still very well present in our Country and should be exposed and expunged.

Milsap then addressed the incident. “Almost six years ago. On April 16, 2015, D. Lindsey made bigot remarks in my exit interview while conversing with Q. Snyder “if u say one more word, I’ll cut your Black ass and send you back to Louisiana”.

Lindsey, who was the team’s general manager at the time, denies the allegation, but the Jazz are investigating the claim and will review detailed notes from the meeting, ESPN’s Adrian Wojnarowski reported.

Millsap is the younger brother of All-Star and long-time Jazz player Paul Millsap, who is now with the Nuggets.

He played one more season with Phoenix the following year.

Lindsey has been with the Jazz since 2002 and became the team’s vice president of  basketball operations in 2019.

Millsap said current coach Quin Snyder was in the room when Lindsey said the inflammatory words.

“Honestly, I don’t remember the conversation,” Coach Quin Snyder told the Salt Lake Tribune. “I can’t fathom… I’d be shocked by Dennis saying something like that.”

All-Star Rudy Gobert, who has been with the team since 2013, said he was unaware of any bigoted comments made.

The allegation is the only stain on what has been a phenomenal season so far for the Jazz.