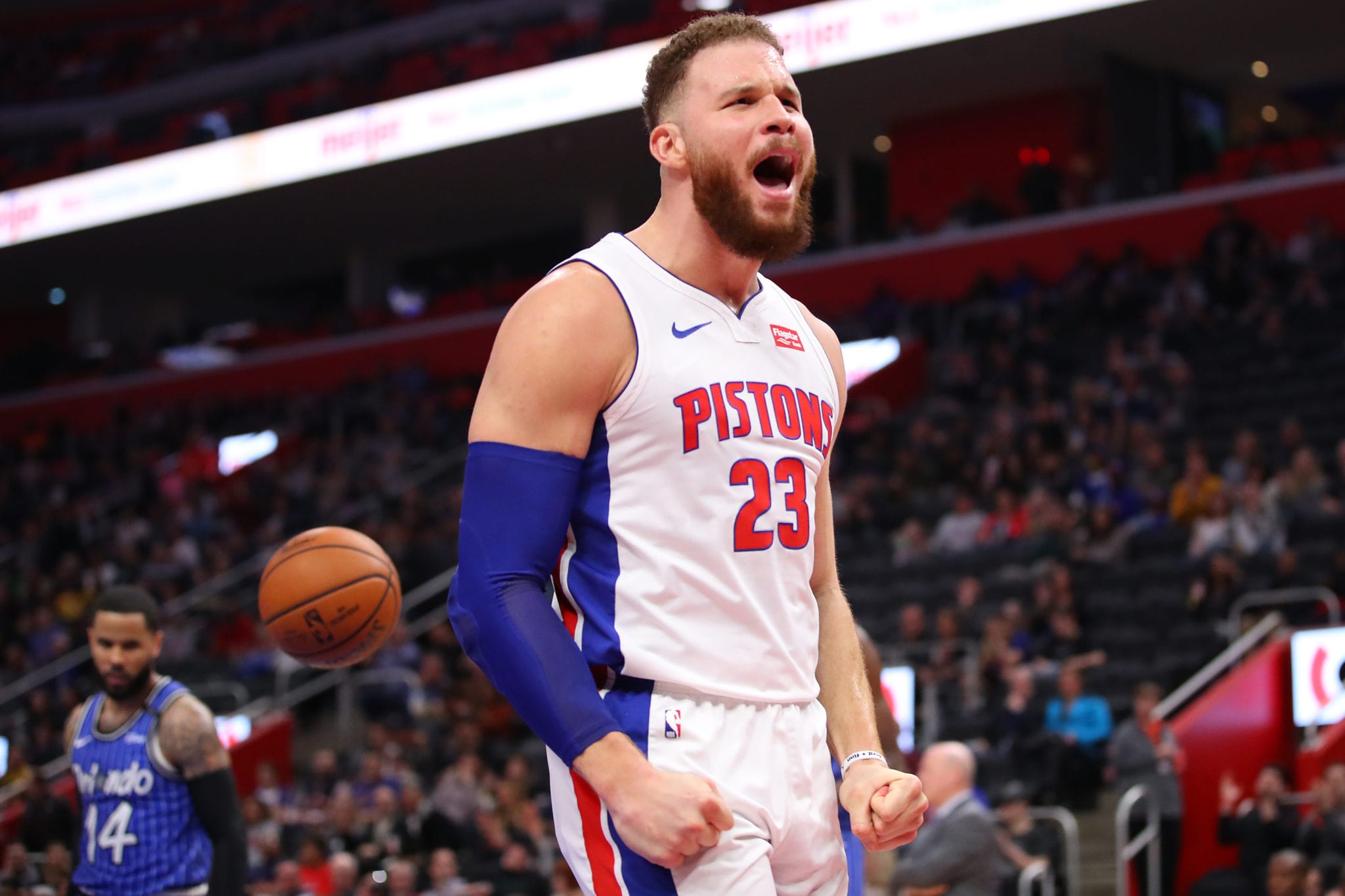 Looking for the quickest route to a ring, one-time monster dunker Blake Griffin is expected to sign with the Brooklyn Nets after clearing waivers according, to The Athletic’s Sams Charania.

Griffin, who expressed his desire to play for a contender,  became an unrestricted free agent last Friday after he and Detroit agreed on a contract buyout in which Griffin gave the team back more than $13 million.

Griffin was traded to the Pistons in 2018 just six months after signing a five-year $175 million deal with the Clippers.

The 31-year-old veteran will join fellow Lob City alumni DeAndre Jordan on a talent-packed team led by the new Big 3 of the NBA—Kevin Durant, Kyrie Irving, and James Harden.

Years of injuries have kept the once high-flying Griffin below the rim, and he’s only played in 38 games the last two seasons.

Still, the 10-year veteran is expected to be an asset for the Nets.

Griffin is a great passer, and the opportunity to finally win a title is sure to energize his play on the court.