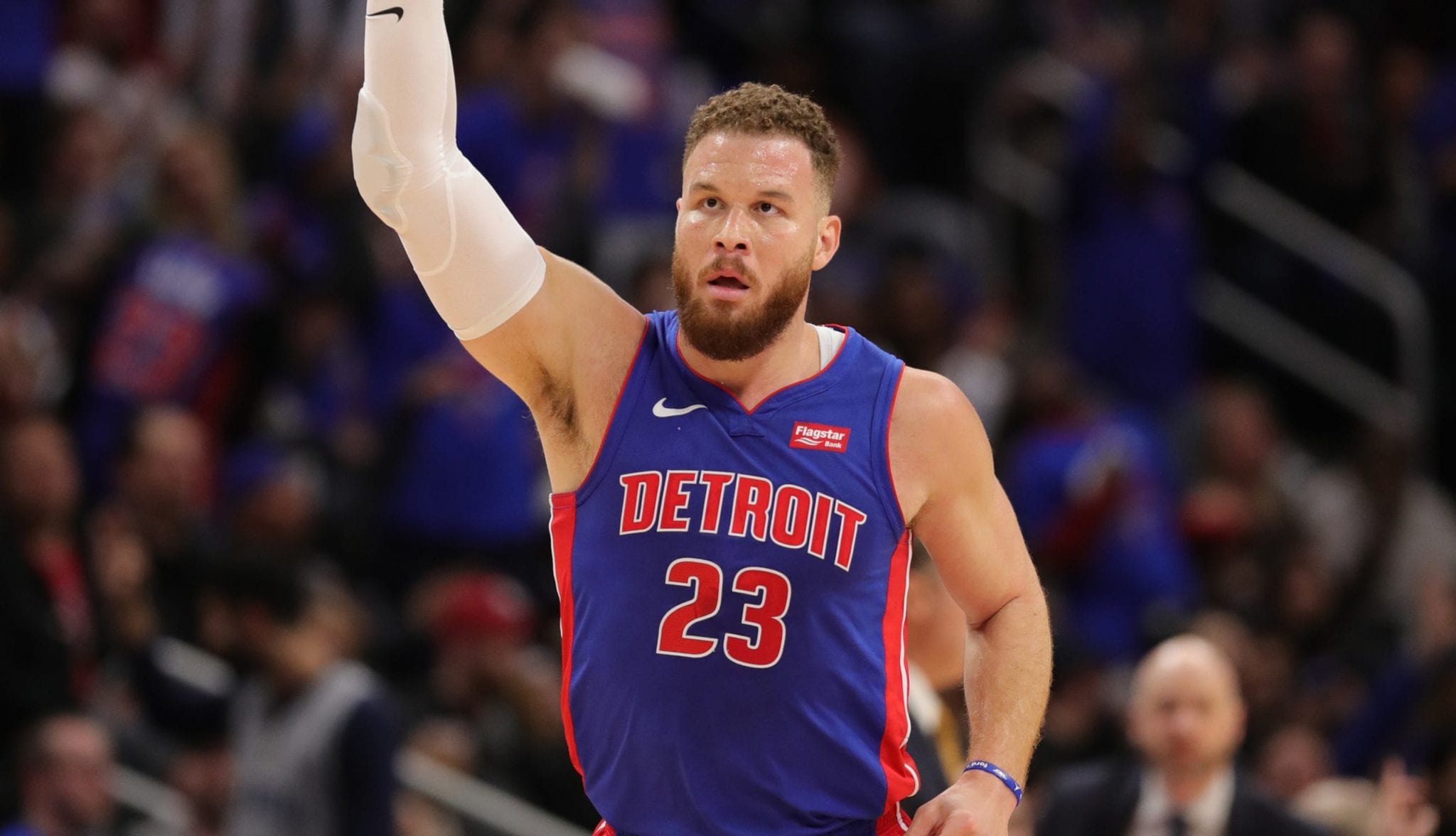 Blake Griffin and the Detroit Pistons have agreed to a contract buyout, allowing Griffin to become an unrestricted free agent, according to ESPN’s Adrian Wojnarowski.

Six-time All-Star forward Blake Griffin has agreed to a contract buyout with the Detroit Pistons and will become an unrestricted free agent, sources tell ESPN.

At this time, Griffin has garnered a lot of interest from top contenders and is planning to talk to potential suitors before making a decision.

Griffin had been waiting for a trade or release since February.

His contract situation made a trade virtually impossible.

Griffin, 31, had been out of the Pistons lineup since February 15 while the team attempted to find a way to trade him or eventually buy him out in time for the March 25 trade deadline.

He also thanked the team for “understanding what I want to accomplish in my career.”

At this point, the star wants to compete for a title after being traded from the Los Angeles Clippers in 2017 after seven seasons in LA.

He signed a five-year, $171 million deal with the Clippers the offseason prior to his trade.

Meanwhile, the Pistons are looking to rebuild and develop younger players under first-year manager Troy Weaver.

Griffin has returned from numerous surgeries and managed to expand on other parts of his game but still faces a battle with his body.

In fact, he hasn’t had a dunk since December 2019 before undergoing left knee surgery.

Prior to being benched, Blake Griffin, a six-time All-Star, posted averages of 12.3 points, 5.2 rebounds, and 3.9 assists for the Pistons.