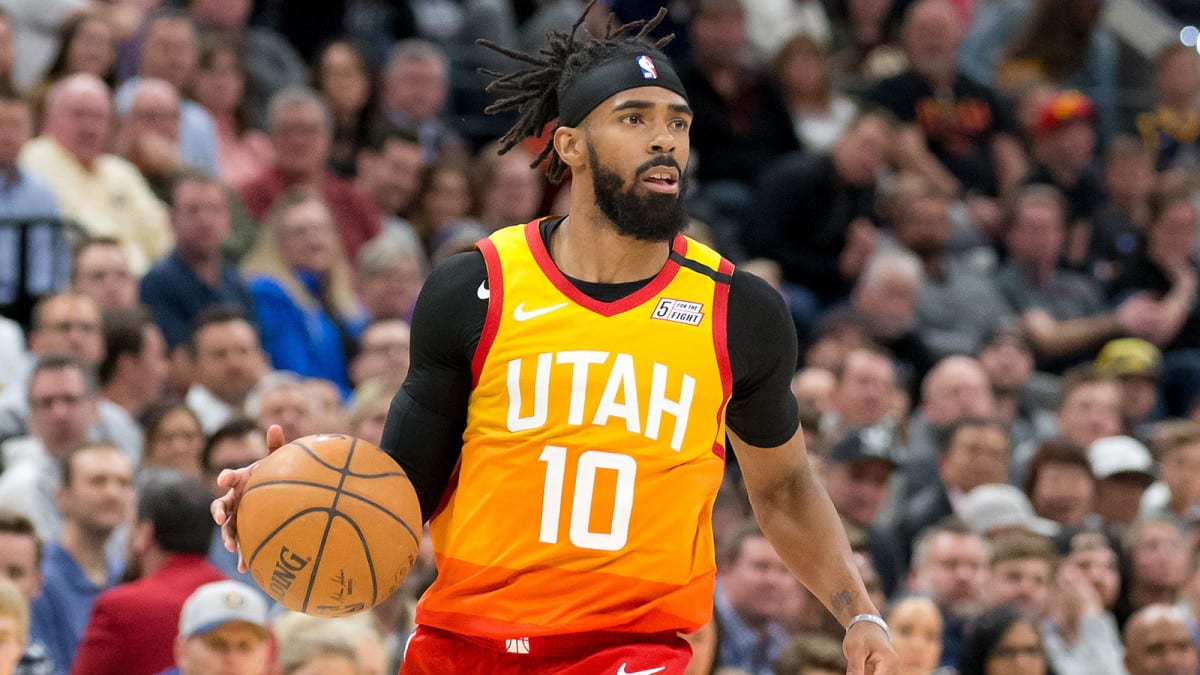 Conley is being placed on Team LeBron’s roster and will also substitute for Booker in the MTN DEW® 3-Point Contest,

Conley, 33, has been viewed as an underrated point guard throughout his 14-year career and, according to ESPN, he will have had the longest wait of any player ever to get their first call to the All-Star game.

The six-foot-one guard is one of three Jazz players participating.

Donovan Mitchell and Rudy Gobert are also suiting up, making the Jazz and the Brooklyn Nets the only teams with three players chosen for the year’s contest.

Utah has the best record in the league at 27-9.

In his second season as a member of the Jazz, Conley has averaged 16.1 points, 5.7 assists, 3.5 rebounds, and 1.4 steals per game while shooting 42.2 percent from behind the arc.

Conley’s level of play comes as no surprise to anyone who watched him with the Memphis Grizzlies.

Last season the Utah Jazz acquired Conley via trade from the Grizzlies, ending a 12-year tenure that saw many good teams in Memphis but yielded no All-Star nods.

Conley shared an interesting comparison for the situation when talking with The Athletic’s Tony Jones earlier this year, saying his inclusion to the All-Star game felt like visiting the DMV.

Conley described it as waiting in line for hours, and you finally get to the front of the line only to be told that you don’t have two forms of identification.

He described the experience as going back home, getting your forms of identification, wait in line again for hours, get to the front again, and told that your address doesn’t match.