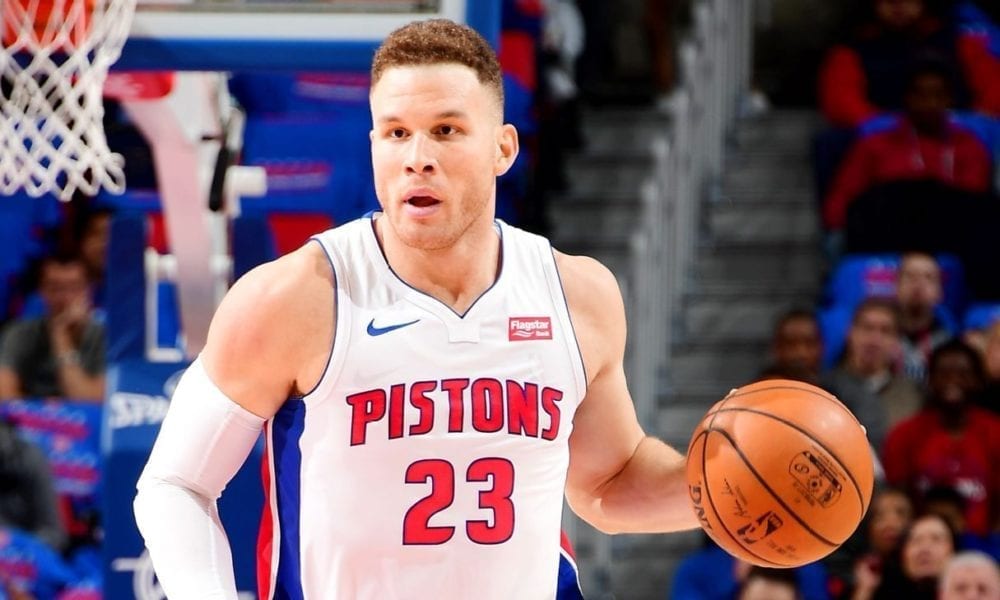 Don’t look now, but Blake Griffin is in the midst of ferocious resurgence.

A combination of experiencing his first healthy summer in years, hiring a new trainer, and becoming the focal point of the Pistons’ offence – only LeBron James has the ball in his hands more – has injected new life into his game.

And while many considered Griffin’s move from Hollywood to Detroit an undesirable one, he doesn’t view things that way at all.

“With everything we have going on, with a new arena and a new practice facility being built, to me this is a great time to be a Piston.

“I’m not looking back…

Griffin has upped his averages from 19.8 points and 6.6 rebounds to 27.7 points, 10.8 rebounds, his young season punctuated so far by a jaw-dropping 50-point explosion that no one saw coming.

His transformation also puts a new spin on the trade which landed him in Detroit in the first place.

The move was once widely portrayed as a disaster for the Pistons, with Griffin’s five-year, $173 million contract expected to cripple the franchise.

But with the team desperate to fill their shiny new arena, they might just get their money’s worth after all.