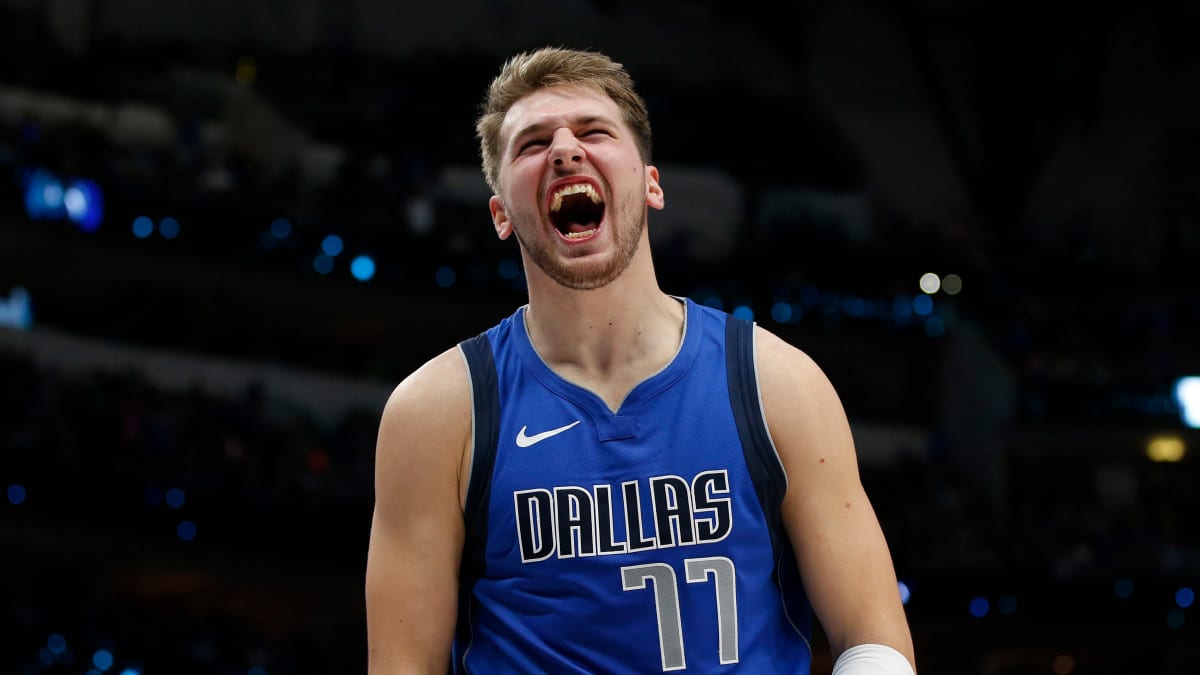 Luka Doncic’s Rookie Card is now the most expensive NBA card in history after it was sold for a record-breaking $4.6 Million.

The sale of the 2018-19 National Treasures Luka Doncic rookie card Auto Logoman 1/1 was made over the weekend.

The card features the NBA logoman catch from one of Luka’s jerseys and his signature in blue ink.

It’s the only card made of that specific variety.

The card was originally part of a set of 2018-19 Panini National Treasures Basketball trading cards.

Doncic’s card was revealed during a live pack break at the Layton Sports Card shop in Altamonte Springs, Fla.

At $4.6M, that's a new record for the highest price that's ever been paid for a basketball card.

And it was pulled during a live break by @LaytonSports.

Not only is Doncic’s card the most expensive in NBA history, it’s the second-highest purchase for any card in sports history.

The value of the card can only be expected to increase a Doncic’s game and accolades continue to grow.