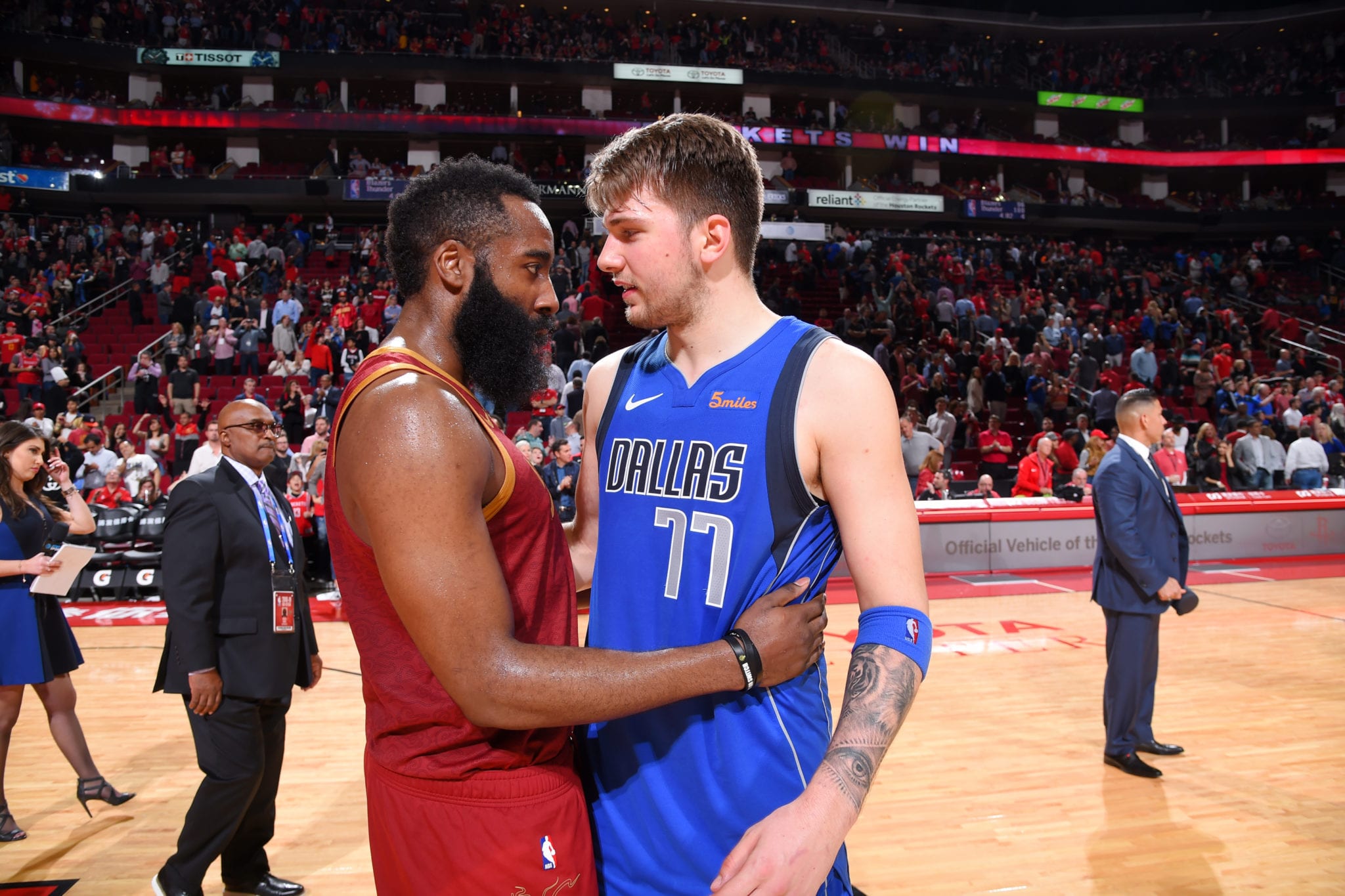 The Dallas Mavericks defeated the Brooklyn Nets 115-98 on Saturday night on the back of a 27 point, seven assist, and six rebound performance from star Luka Doncic.

“The Mavs got a special one,” Harden said.

“He never lets anyone speed him up, and he gets what he wants. That’s rare for a guy at a young age. I think he’s 21 years old. And to be able to dictate the game and control the game like he does, we all know he has a very, very bright future.”

Harden even noted that he sees similarities between Doncic’s game and his own.

As for the Nets’ performance on Saturday night, Harden was far less impressed.

“Whoever is in the lineup and suited up has to be better, and that starts with me,” Harden said.

The Nets were shorthanded on Saturday – missing all-star starters Kevin Durant and Kyrie Irving due to injury.

Harden will see Doncic again soon at all-star weekend in Atlanta on March 7.