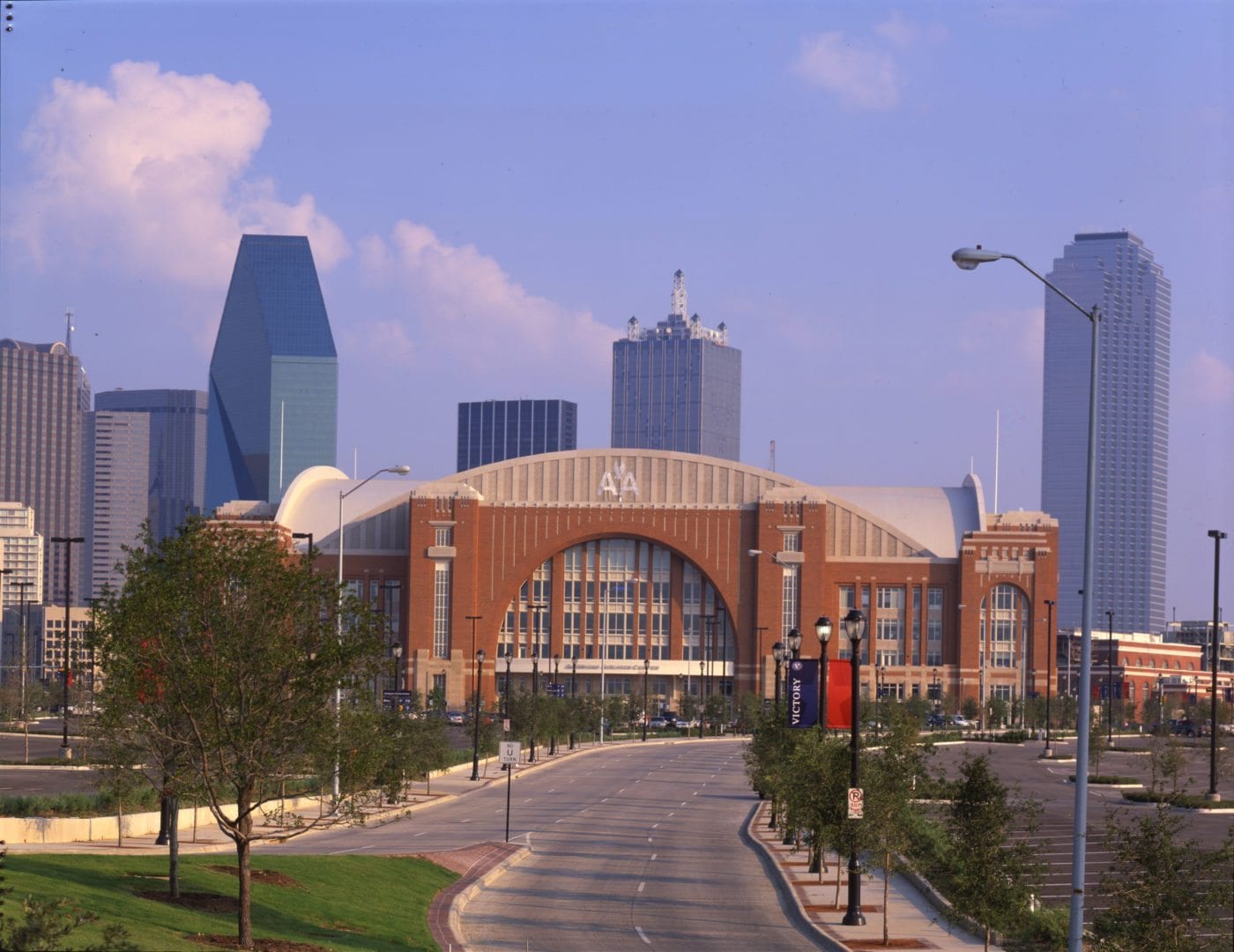 The NBA postponed Wednesday’s matchup between the Dallas Mavericks and the Detroit Pistons due to the severe weather conditions caused by back-to-back winter storms crossing the United States.

The following has been announced by the NBA. pic.twitter.com/nEI0XjvSXH

The lack of preparation and infrastructure has left more than four million homes and businesses without power after Winter Storm Uri hit The Lone Star State.

As of Tuesday afternoon, temperatures were still hovering around record lows across Texas’s four major cities.

The NHL Dallas Stars, who share the American Airlines Center with the Mavericks, were heavily criticized for failing to postpone their game against the Nashville Predators until just hours before the puck was to drop on Monday.

The American Airlines Center shares the same power grid that various and vital local services are also on.

Dallas Mayor Eric Johnson requested that the Stars postpone their game so they wouldn’t use up those resources.

While it is too early to tell, the possibility of other Dallas Mavericks games being canceled is likely.

The Mavs play the Houston Rockets on Thursday, but Houston is experiencing power issues of their own due to the storm.

As of this moment, there have been no further announcements on the status of that game.

After Houston, the Mavs then have two home games early next week, but it is too early to determine if the city of Dallas, and the rest of the state of Texas, will be back to normal by then.

The NBA  will continue to monitor the situation in the southern half of the country as states brace for round two of winter storms Wednesday evening going into Thursday morning.