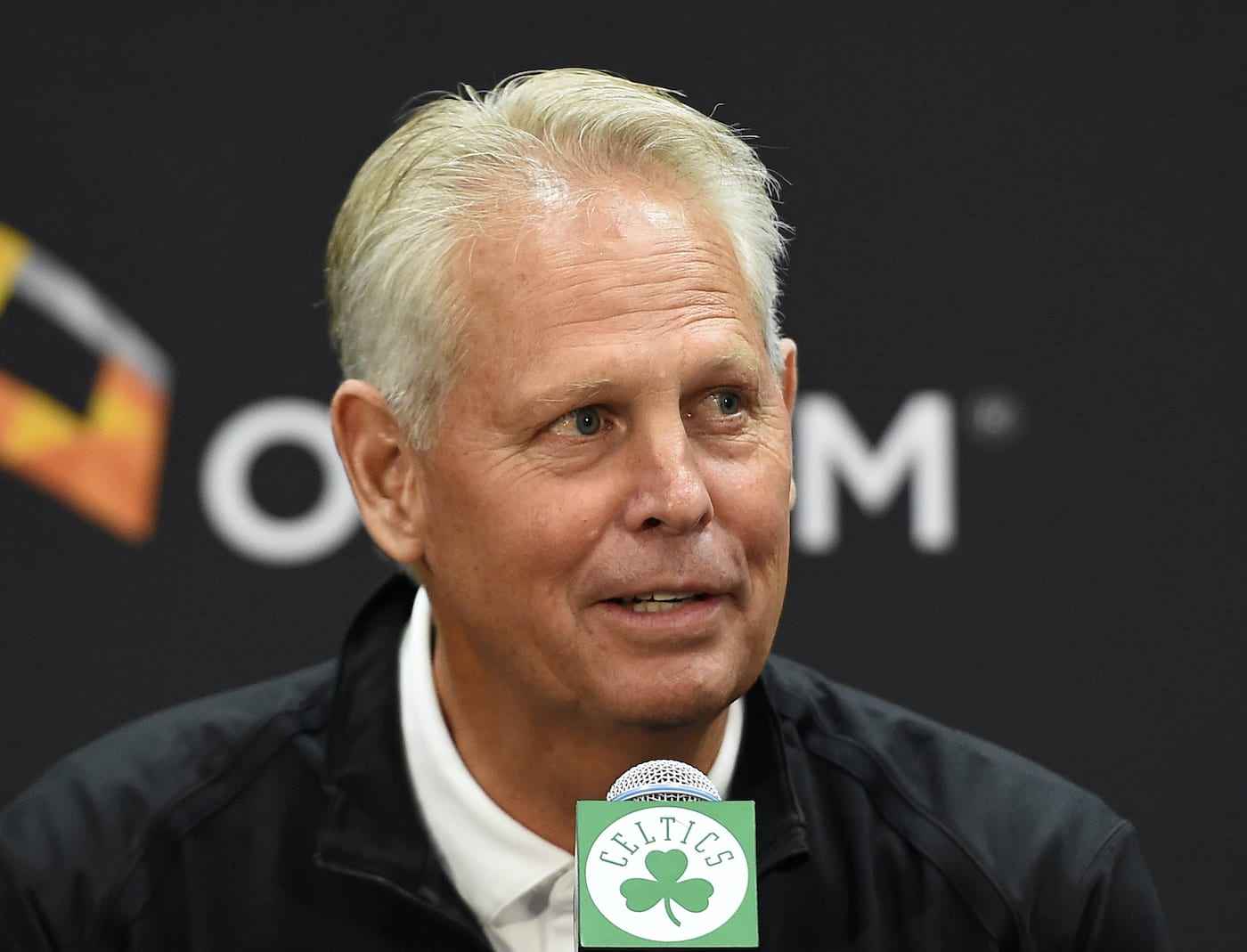 Boston Celtics’ President of Basketball Operations Danny Ainge is none too happy with his team’s effort level over the past few weeks.

“We’ve been playing very, very poorly and inconsistent and not with enough urgency for the last few weeks,” Ainge said in an interview with Dan Shaughnessy of The Boston Globe.

The Celtics fell to 13-13 on Sunday after losing handedly to the league’s second worst team, the Washington Wizards.

Pressure from outside the organization has been mounting on Ainge to make a move with the $28.5 trade exception that was created as a result of signing and trading Gordon Hayward to the Charlotte Hornets.

“Just changing faces doesn’t always change things… but it may have to come to that,” Ainge said.

As for who deserves blame for the team’s disappointing start, Ainge is taking the bulk of the responsibility.

“There are things I could have done better… This is a team that was put together by me, and we’re not playing with enough consistency and urgency.”

The Celtics haven’t had much production from players not named Jaylen Brown or Jayson Tatum.

Former all-star Kemba Walker had his best game of the season on Sunday, but it didn’t matter much due to a porous defensive effort from a majority of the team.

With multiple impact players on the trade market, it seems all but guaranteed Ainge will make a move soon – but he’s right to say “just changing faces doesn’t always change things.”

If the Celtics want to contend in the Eastern Conference, they’re going to need serious change from within.