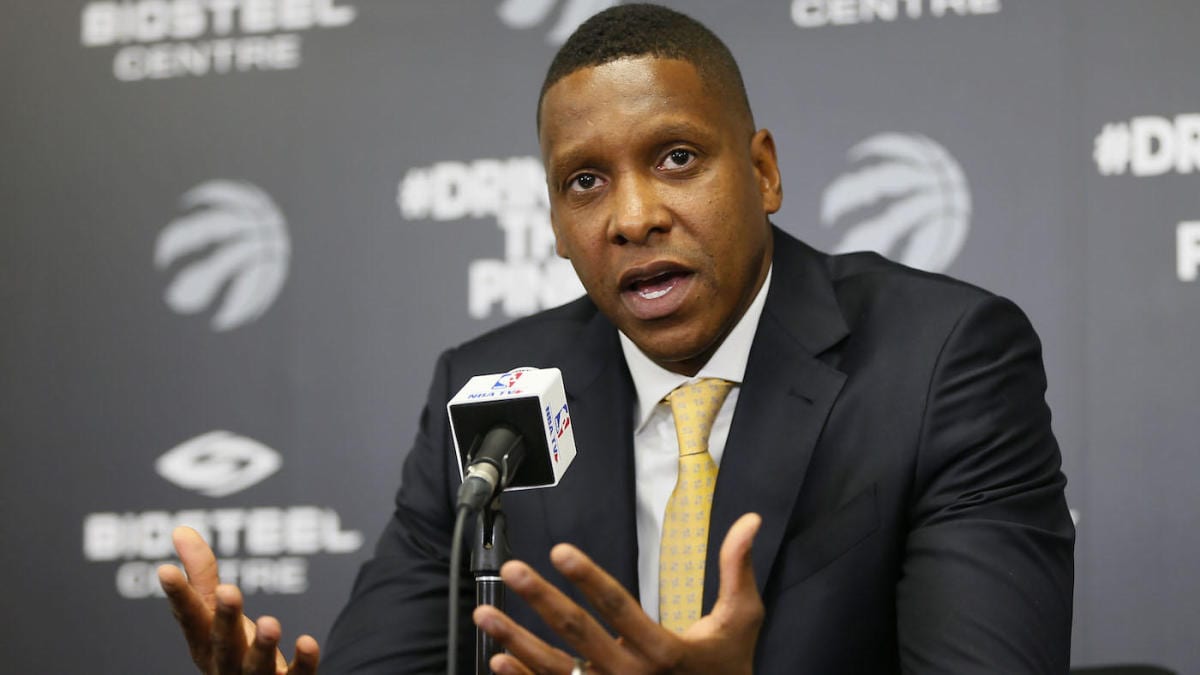 A California law enforcement officer who sued Toronto Raptors’ president Masai Ujiri over a scuffle that occurred after the Raptors defeated Golden State for the 2019 title dropped his suit Wednesday.

Alameda County sheriff’s deputy Alan Strickland had alleged Ujiri struck him “in the face and chest with both fists,” tried to pass Strickland, and repeatedly failed to obey orders to stop in a federal lawsuit filed last February.

The incident occurred just after the Raptors had won their first title on the Warriors’ home court at Oracle Arena in Oakland in June 2019, and team members were celebrating on the court.

Body cam footage showed Ujiri working his way through the crowd at the 5:07 mark toward the team’s celebration on the court and pulling out his credentials to show the officer, but the deputy responded by shoving and shouting at Ujiri.

Strickland’s suit claimed he had sustained “physical, mental, emotional, and economic injuries,” lost opportunity for financial gain, and asked for $75,000 in damages.

Maple Leaf Sports and Entertainment, owner of the Raptors, released a statement on the withdrawal of the suit.

“We are pleased the legal process has come to an end — and especially pleased that the claims made against Masai and MLSE were dismissed entirely, free of any financial settlement,” the company said. “We continue to be deeply troubled by the fact that Masai was put in this position in the first place and believe he should never have had to defend himself. Masai is taking some time to process the ordeal and intends to address it publicly at a later date.”

Ujiri also dropped his lawsuit against Strickland, in which he contended Strickland would have never treated him that way if Ujiri had not been black.

The Raptors are currently in eighth place in the Eastern Conference.