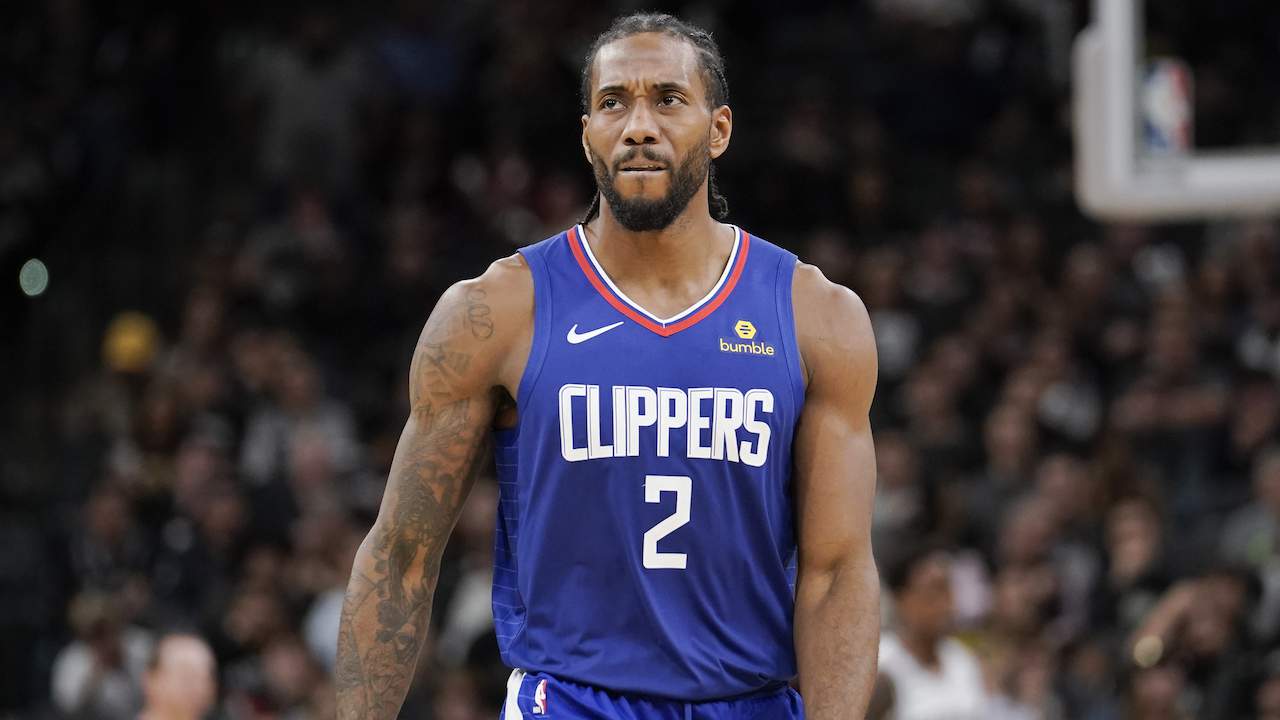 Los Angeles Clippers star Kawhi Leonard has joined the chorus of NBA players who have vocally criticized the league’s decision to hold an All-Star game during a pandemic.

“We all know why we’re playing it. It’s money on the line … and putting money over health, pretty much,” Leonard said after the Clippers 115-119 loss to the Boston Celtics on Friday night.

“We’re playing games now and it’s still a pandemic, we’re doing all these protocols and rules, so it doesn’t really surprise me.”

Earlier this week, Los Angeles Lakers star LeBron James said he’d play in the All-Star game with “zero energy and zero excitement” if he was chosen as a representative.

Leonard, James, and Antetokounmpo would all be starters in the All-Star game if voting ended today.

But alas, it seems likely the game won’t be held at all if star players continue to express this level of dismay with Commissioner Adam Silver.