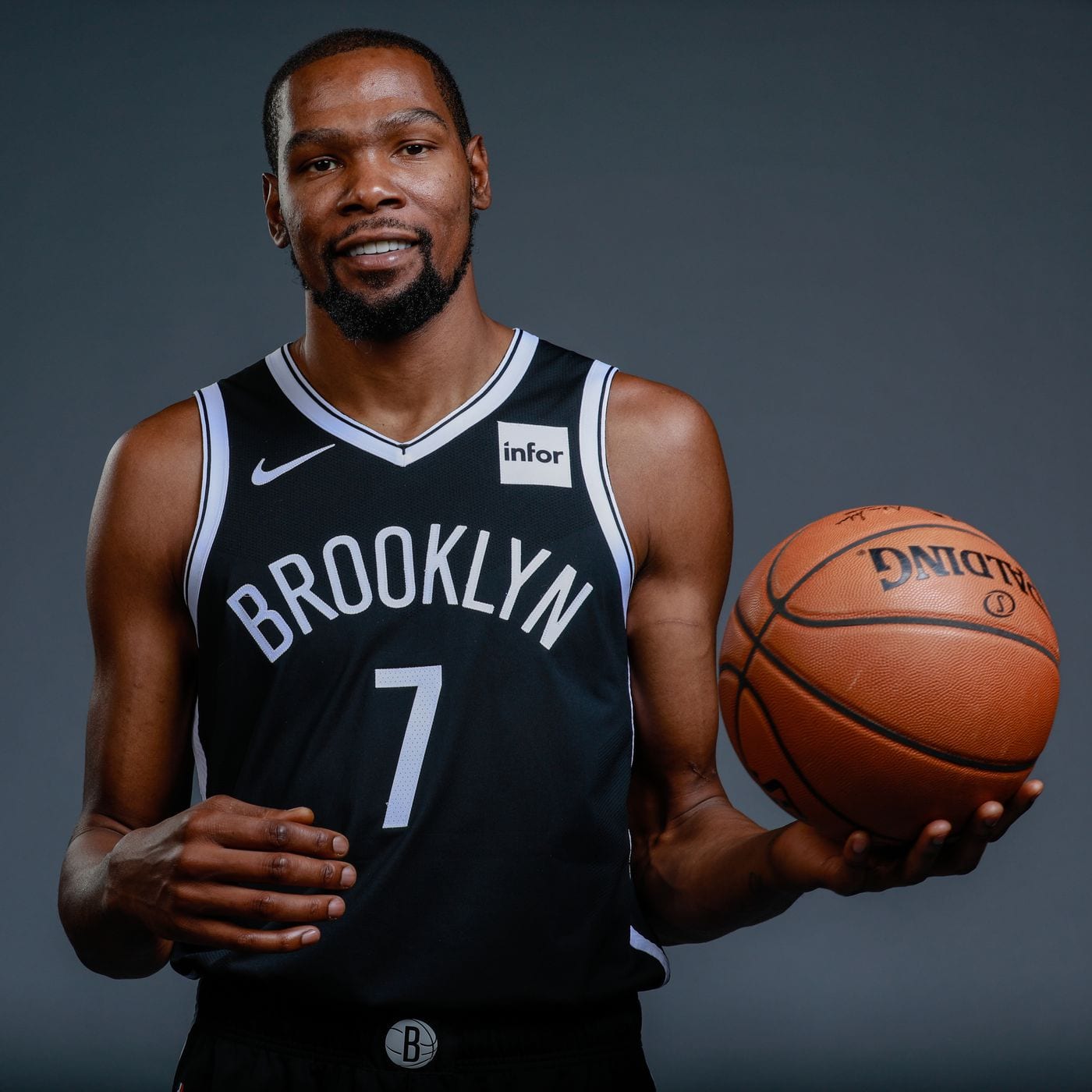 The Brooklyn Nets are set to be without the services of star forward Kevin Durant for at least seven days, after he was deemed to be a close contact of a Nets employee – who later tested positive for Covid-19.

There was a strange set of circumstances in Brooklyn’s game on Friday night leading up to the announcement. Durant was initially held out from the game whilst testing occurred, then he participated in warmups, before coming off the bench in the first quarter. Then, during the game – the employee tested positive, and Durant was withdrawn from the rest of the match.

It is being reported by Yahoo! Sports, that the employee and Durant shared a car three separate times on game day, and both were maskless during these interactions.

It means that Durant will have to miss seven days, then test negative, and jump through the league’s various protocol hoops in order to suit up again.

All other Nets players and members of their staff have tested negative since the incident.