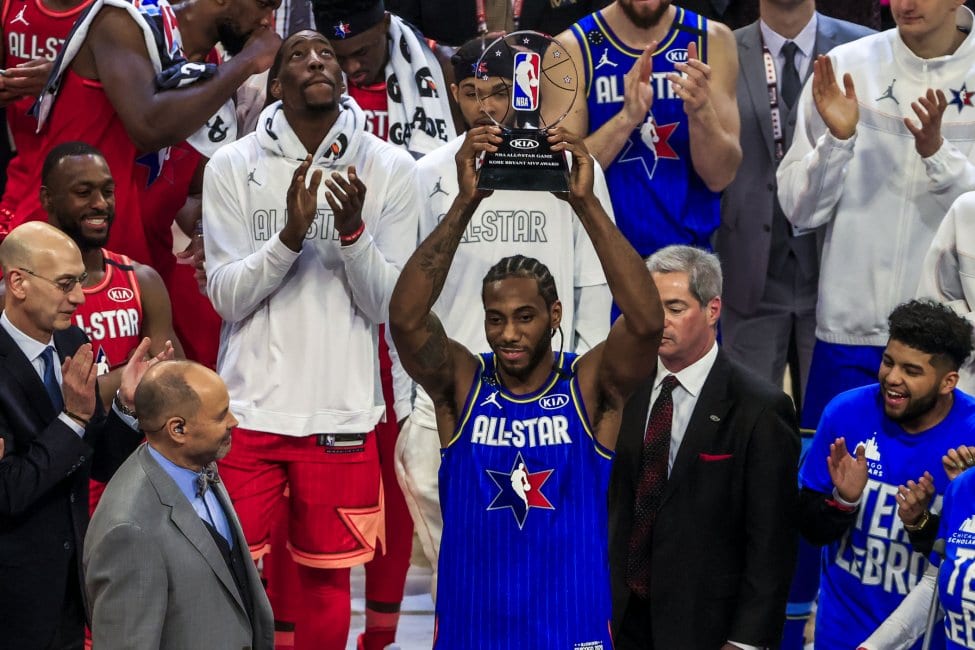 The NBA All-Star Game may be happening after all in 2021.

ESPN’s Adrian Wojnarowski reported on Tuesday that the NBA and NBPA are working toward an agreement to set up an All-Star game at Atlanta’s State Farm Arena on March 7.

Story filed to ESPN: The NBA and NBPA are progressing toward an agreement for an All-Star Game on March 7 at State Farm Arena in Atlanta, a single-night event that would encompass an Eastern vs. Western Conference game and skills competitions, sources tell ESPN.

The original plan for the all-star game was for it to be held in Indianapolis on February 14.

Unfortunately, that plan was scrapped due to the COVID-19 pandemic, and Indianapolis instead will get the hosting honors in 2024.

While the NBA All-Star Game has demanded participation, there will be discussions about an opt-out option similar to the one in the Orlando bubble last season.

With the current plan for the all-star game, the festivities would be cut down and condensed.

The reason for that would be player health and safety since this would still be happening during a major pandemic.

There would be an emphasized focus on getting players in and out of Atlanta safely and quickly.

The NBA and NBPA are considering adding a skills competition to the All-Star festivities.

Marc Stein of the New York Times reported on Monday that the dunk contest and 3-point shootout could be part of that.

The 2021 NBA All-Star Game has already had voting open for fans to vote in their favorite players.