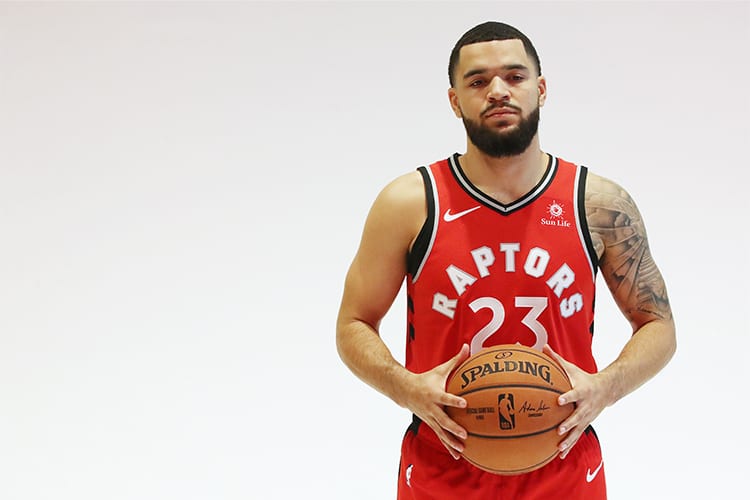 The legend of Fred VanVleet continues to grow.

From going undrafted, to becoming an NBA champion (and polling a Final’s MVP vote in the process), VanVleet has consistently re-iterated the importance of ‘betting on yourself’.

Every year his numbers rise, and so too does his stock as an NBA player. His exponential improvement culminated in his signing of a four year/$85 million extension before this season tipped off.

Today, another chapter was added to the novel – as VanVleet exploded for 54 points, in a 123-108 win over the Orlando Magic.

He set a number of records in the process:

The old record holder, DeRozan, was quick to congratulate VanVleet on his achievement.

Congrats to my brotha Freddy V! Kyle old ass couldn’t do it. Glad you did champ! Been telling you!