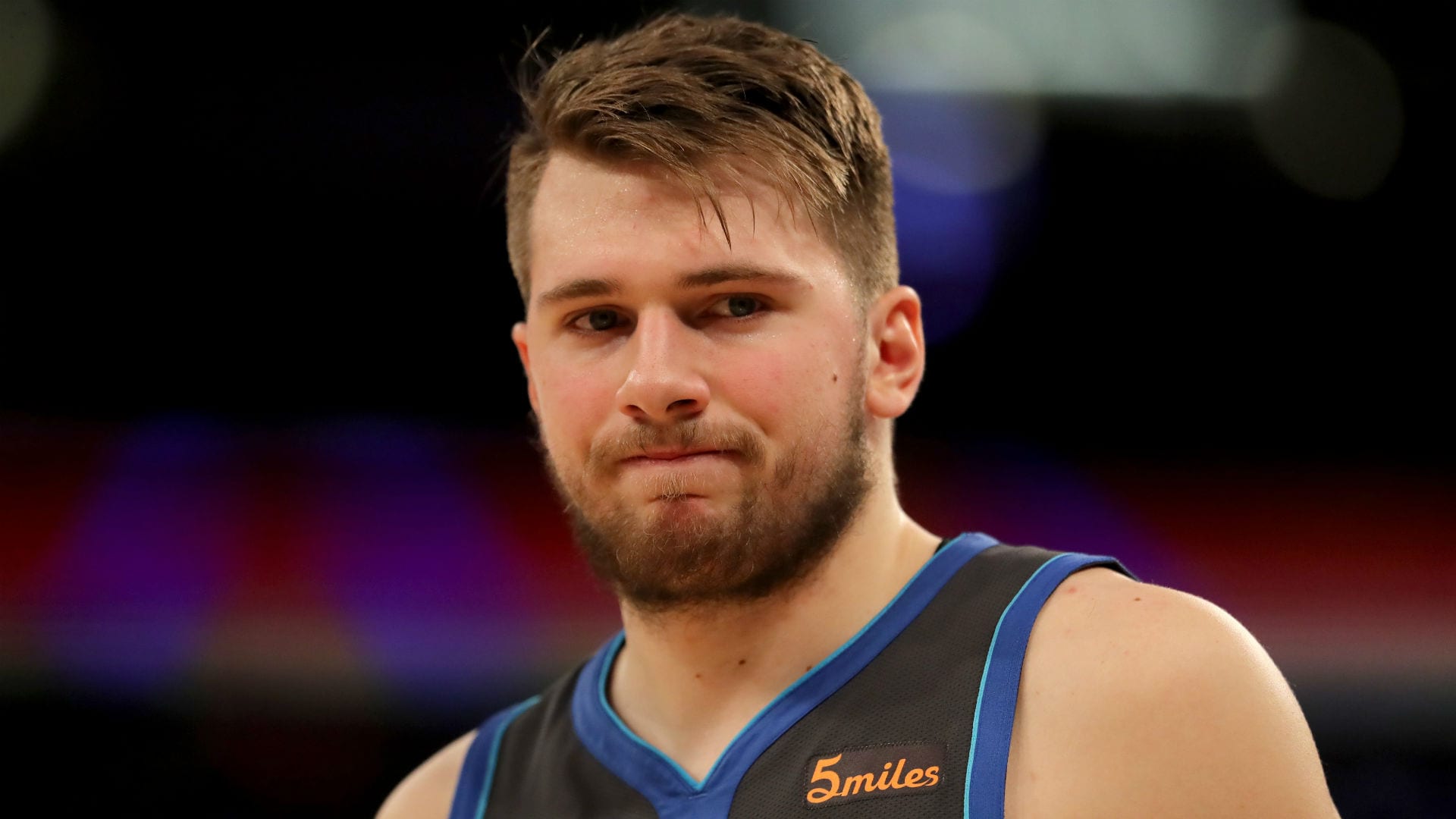 All is not well in the Dallas Mavericks camp right now.

Having had their momentum scuppered by the brutal Covid-19 protocols that have hamstrung a number of teams so far this season, star guard Luka Doncic also lambasted both he and his teammates’ lack of effort in recent outings.

They have lost seven of their last nine fixtures, and are currently on a four-game losing streak, leaving them 8-11 after more than a quarter of the season has been completed.

After they were annihilated by a red-hot Jazz team yesterday, Doncic was quizzed about the team’s effort levels, and he responded with just one word: ‘terrible’.

However, he then elaborated – saying that everyone (himself included) needed to improve quickly in order to get their season back on track.

“There’s really not much to say. I never felt like this,” Doncic said.

“We gotta do something, because this is not looking good and we gotta step up and just talk to each other and play (…) better than this. It’s mostly effort.”

Then, addressing specifics, Doncic said that the teams seeming apathy towards winning was a primary cause of concern.

“I would say right now it’s looking like we don’t care, honestly, if we win games or not.”

“(We need to) dive for every ball. Box out. Everything. There’s a lot of things that we can improve, and I know we will. I know we will, and that’s all that matters there.”