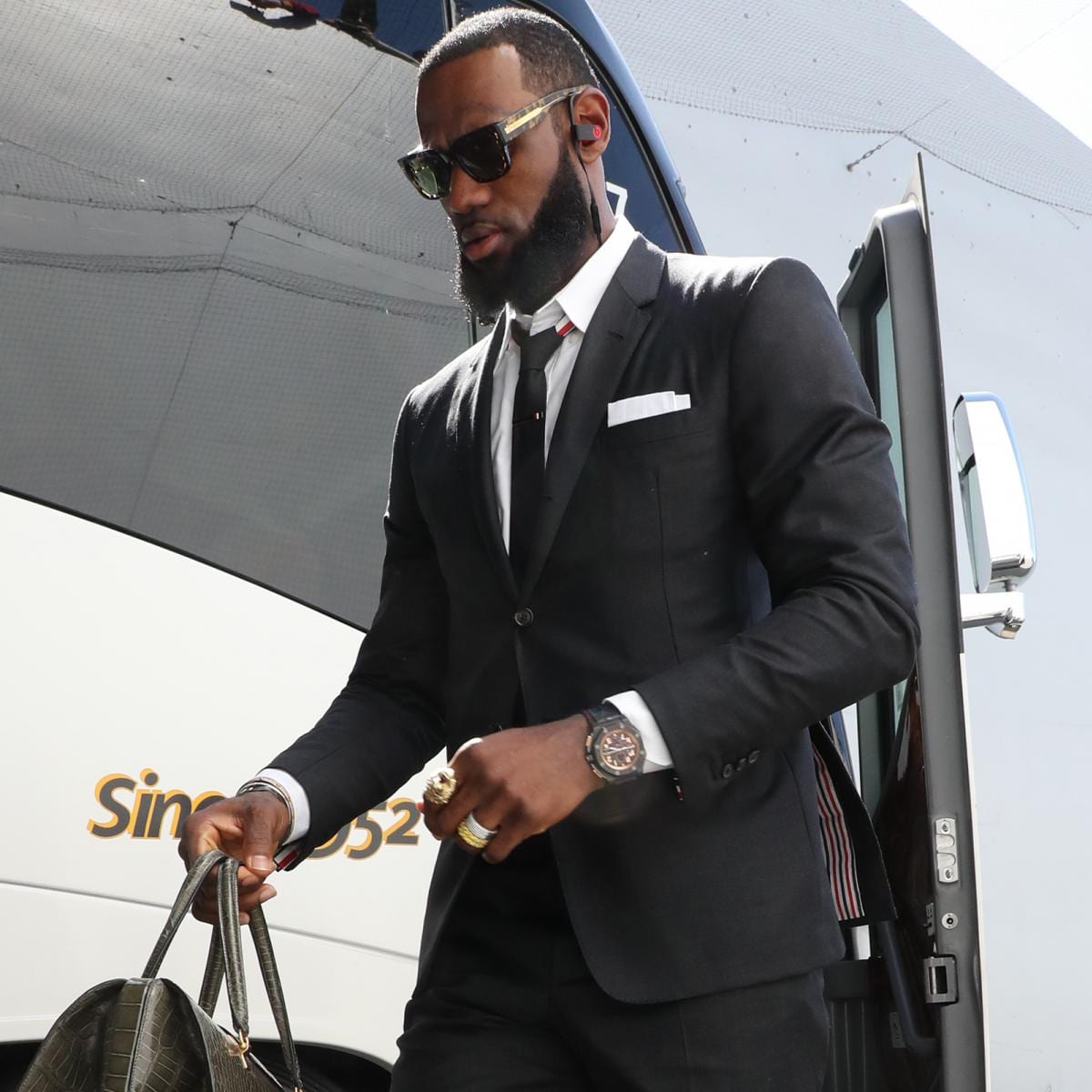 Curry takes second place with estimated $74.4 million earnings, including $34.4 million in salary and $40 million in endorsements.

Durant comes in third with estimated earnings of $65.2 million, including $31.2 million in salary and $34 million in endorsements.

James, Curry, and Durant each make a sizable chunk of change from their annual shoe deals.

Curry recently signed a massive sponsorship extension with Under Armour.

Both Curry and Under Armour aim to build the “Curry” brand name similar to how Jordan did with Nike.

According to Forbes, if the “Curry” brand takes off, the eponymous player will be rewarded with a proportional salary.

Milwaukee Bucks star Giannis Antetokounmpo recently signed the largest deal in NBA history at five-years, $228 million – but it won’t kick in until next season.

It’s clear that the best basketball players in the world haven’t been hit too hard in a financial sense by the COVID-19 pandemic.