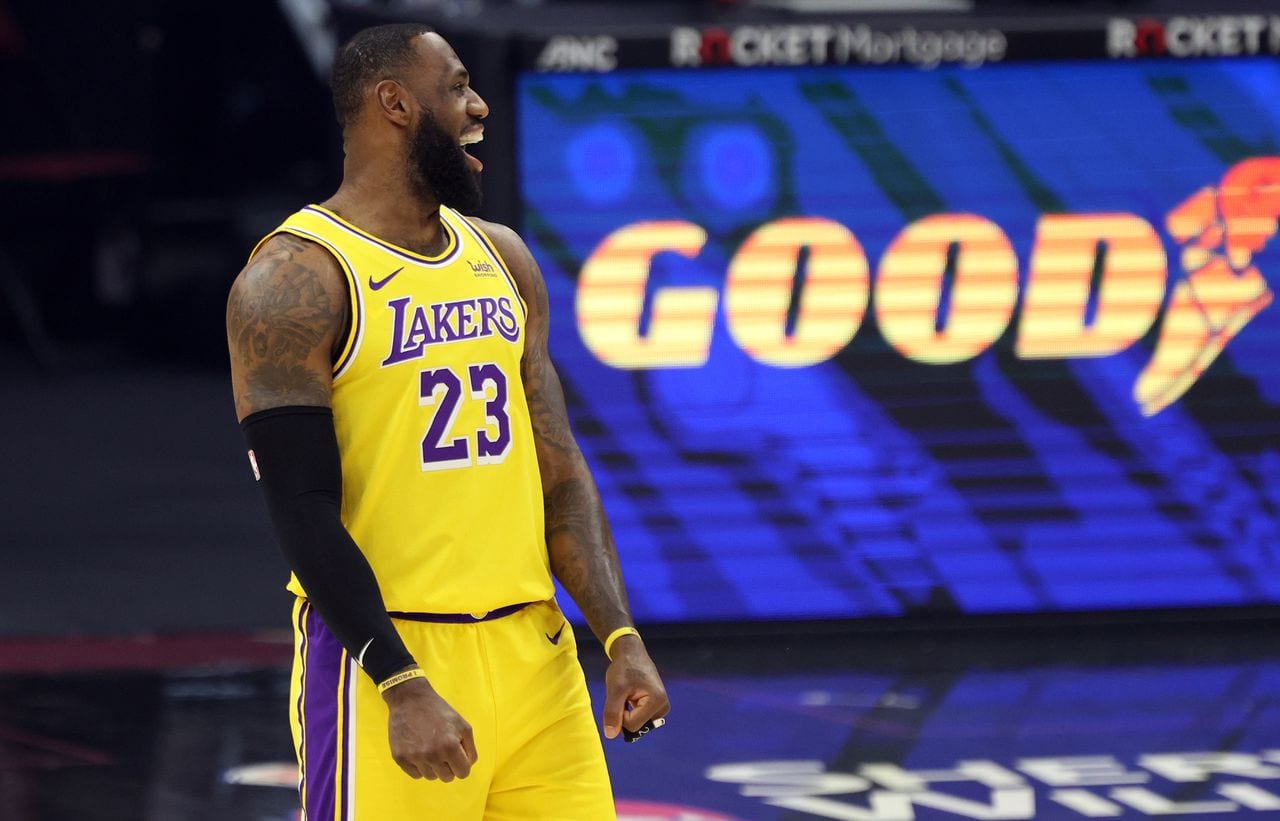 LeBron James returned to Cleveland for the first time since the 2018-19 season and made the most of his long-overdue homecoming.

The four-time champion was scheduled to return to Cleveland last season, but the COVID-19 hiatus canceled that opportunity.

In his 18th year in the league, James was excited to be back in Cleveland despite only 2,000 fans in attendance at the Rocket Mortgage FieldHouse.

The 2020 Final’s MVP  rallied the Lakers to overcome a third-quarter deficit saving his best for the fourth quarter, where he outscored the entire Cavs team 21-19.

LeBron pours in 21 of his season-high 46 PTS in the 4th to power the @Lakers in Cleveland! #LakeShow

This performance was vintage LeBron, and it mattered to him not only because it was his return home, but it came on the night before the one year anniversary of Kobe Bryant’s death,

“There’s a lot of things that die in this world. But legends never die,” James said on Saturday of his former rival and fellow Lakers champion. “And he’s exactly that.”

The Lakers will try to get a little daylight between themselves and the second place Clippers, with Paul George and Kawhi Leonard out for COVID contact tracing.