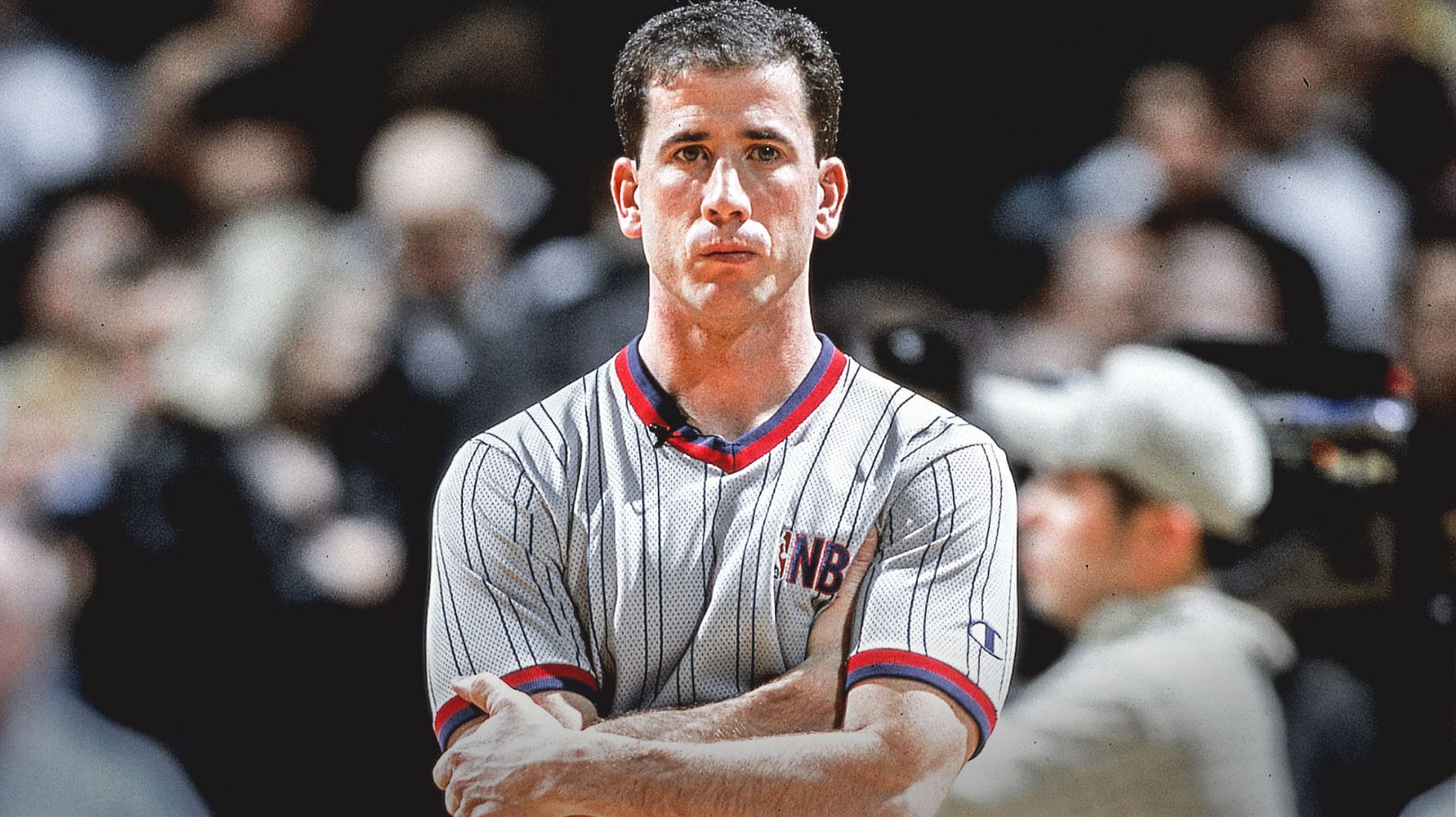 Convicted ex-NBA ref Tim Donaghy is back to officiating, but this time he’s making the calls in the ring instead of the hardwood.

Donaghy made his debut with Major League Wrestling’s Fusion Wednesday playing the role of the ‘crooked official’ in a Caribbean Strap match between Savio Vega and Richard Holiday.

Vega was about to secure the win when he tried to tap the last of the four ring turnbuckles, but Donaghy blocked Vega and allowed Holiday to touch the last turnbuckle and win instead.

It was the 54-year-old Donaghy’s first time on the mat.

“It got a little more physical than I expected, but it was definitely exciting. Everyone was very helpful and professional, and I hope I’m part of it again,” said Donaghy.

“Pro wrestling is entertainment, and I always joked the NBA was a form of entertainment,” Donaghy recounted in an interview with  Sports Illustrated last Fall. “When I was growing up, I always enjoyed pro wrestling, guys like Hulk Hogan and Ivan Putski. I thought it would be fun to get involved and see where it goes.”

Donaghy officiated in the NBA from 1994 until 2007 when he resigned over his involvement in a gambling ring that betted on games Donaghy was working.

The former referee was investigated by the FBI and plead guilty to conspiracy to engage in wire fraud and transmitting betting information through interstate commerce, according to ESPN.

He cooperated with authorities and served a 15-month prison sentence.

In 2009, Donaghy published Personal Foul: A First-Person Account of the Scandal That Rocked the NBA.

In the book, Donaghy said he “passed inside information to wiseguys who were making millions of dollars on my picks and lining the pockets of Mafia heavyweights.”

There’s no word yet on whether Donaghy will now become a fixture at Major League Wrestling matches.