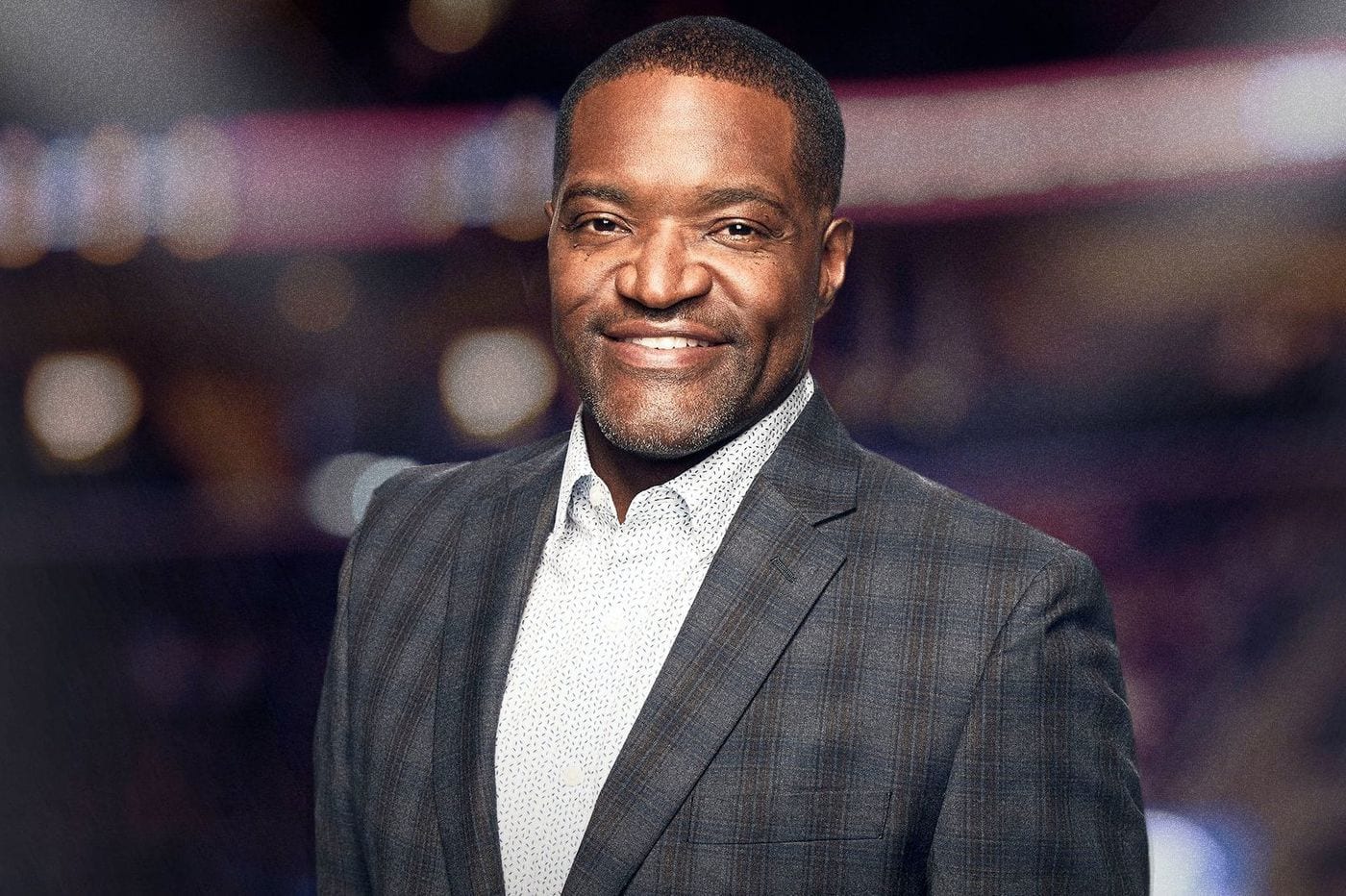 Players, coaches, and others are sending out their condolences after learning that NBA analyst and reporter Sekou Smith has passed away from COVID-19 at the age of 48.

Smith started his career as a beat writer for the Indianapolis Star, covering the Pacers, and then covered the Atlanta Hawks for the Atlanta Journal-Constitution.

In 2009, he joined Turner Sports, where he worked as an analyst for NBA TV, a writer for NBA.com, and host of the Hang Time Podcast.

Smith was one of the few reporters invited inside the NBA’s Orlando bubble to cover the remainder of the 2019-20 season and playoffs.

We are all heartbroken over Sekou’s tragic passing. His commitment to journalism and the basketball community was immense and we will miss his warm, engaging personality,” Turner Sports said in a statement. “He was beloved by his Turner Sports and NBA friends and colleagues. Our deepest condolences are with his family and loved ones.

The Turner Sports family mourns the loss of our very own, Sekou Smith.

Our thoughts are with his family and friends. pic.twitter.com/97mu4bylfA

Tributes came in from across the league.

“The NBA mourns the passing of Sekou Smith, a beloved member of the NBA family,” Commissioner Adam Silver said in a statement. “Sekou’s love of basketball was clear to everyone who knew him, and it always shined through in his work.”

Smith covered the NBA for more than two decades, working and developing friendships with many in the league, including Stan Van Gundy, who worked with Smith at Turner before Van Gundy became head coach for the Pelicans.

“I think for all of us, this COVID thing has been painful, to say the least. But when you lose somebody that you know, and that you admire and respect and who is young — it’s just really, really hard,” said Van Gundy via ESPN.

"He touched a lot of people with not just his talents as a writer, as an analyst, as a broadcaster, but as a human being."@MattWinerTV, @realgranthill33 and @Candace_Parker pay tribute to our very own Sekou Smith. pic.twitter.com/MsXQnsbQtH

Smith leaves behind his wife Heather and their three children Gabrielle, Rielly, and Cameron.