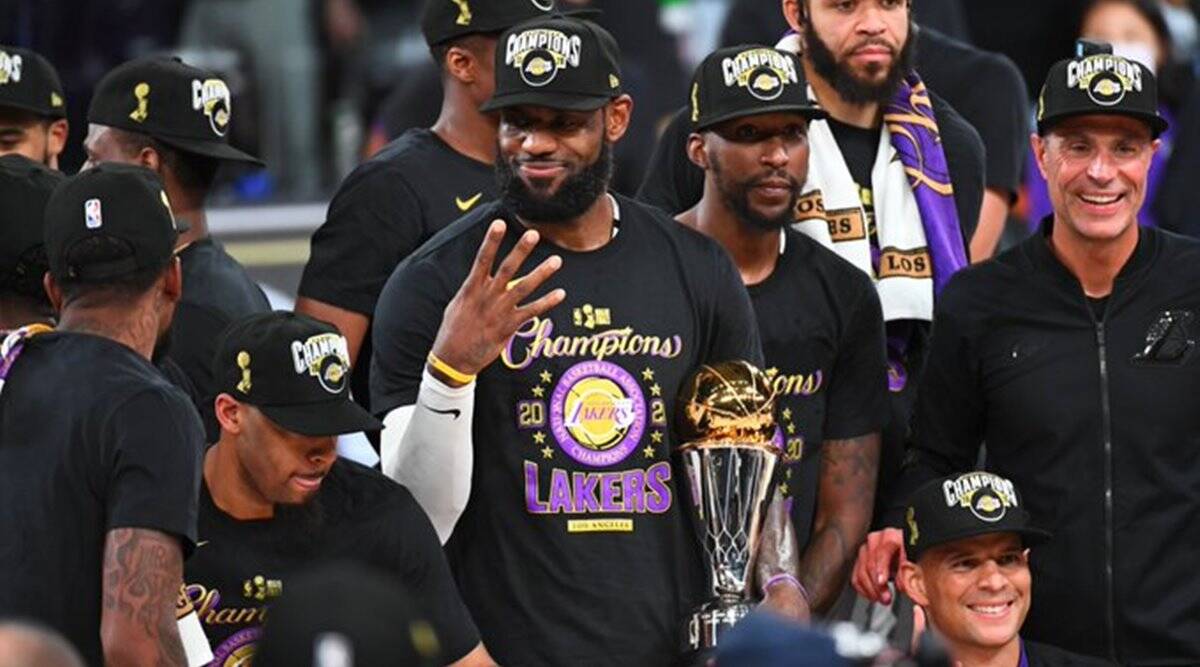 The NBA’s Disney Bubble wasn’t cheap, but it was effective and, in more ways, than one.

John Lombardo of Sports Business Daily reported that the league saved $1.5 billion in revenue by playing in the contained and highly monitored environment.

Creating a playing and living facility for 22 teams wasn’t easy, but the NBA’s $180 million investment paid off, extending the season and crowning a champion without a single player contracting COVID-19 in the bubble.

The $1.8 million a day price tag came with exclusive use of the Disney Resort and the ESPN World of Sports Complex, providing players with private rooms, recreational areas, meals, and constant health surveillance in a college campus-like environment, minus some extracurricular activities.

Teams still took a huge hit from the cancellation of games with fans in attendance, losing approximately $1.9 million for every home game not played.

The financial losses are expected to impact the salary cap for the 2020-21 season, which probably won’t start until January.

Commissioner Adam Silver has been adamant about having teams play in their home arenas with fans in attendance for the next season.

Despite a drop in ratings for the NBA, players and fans alike are sure to be hyped for a return to somewhat normal play when teams take the court in late December or January.

Golden State will see the return of the Splash Brothers for the first time since the 2019 Finals, the Nets will have Kyrie Irving and Kevin Durant on the floor together, and trade rumors involving some of the league’s biggest stars could bring plenty of surprises and new title contenders for the upcoming season.