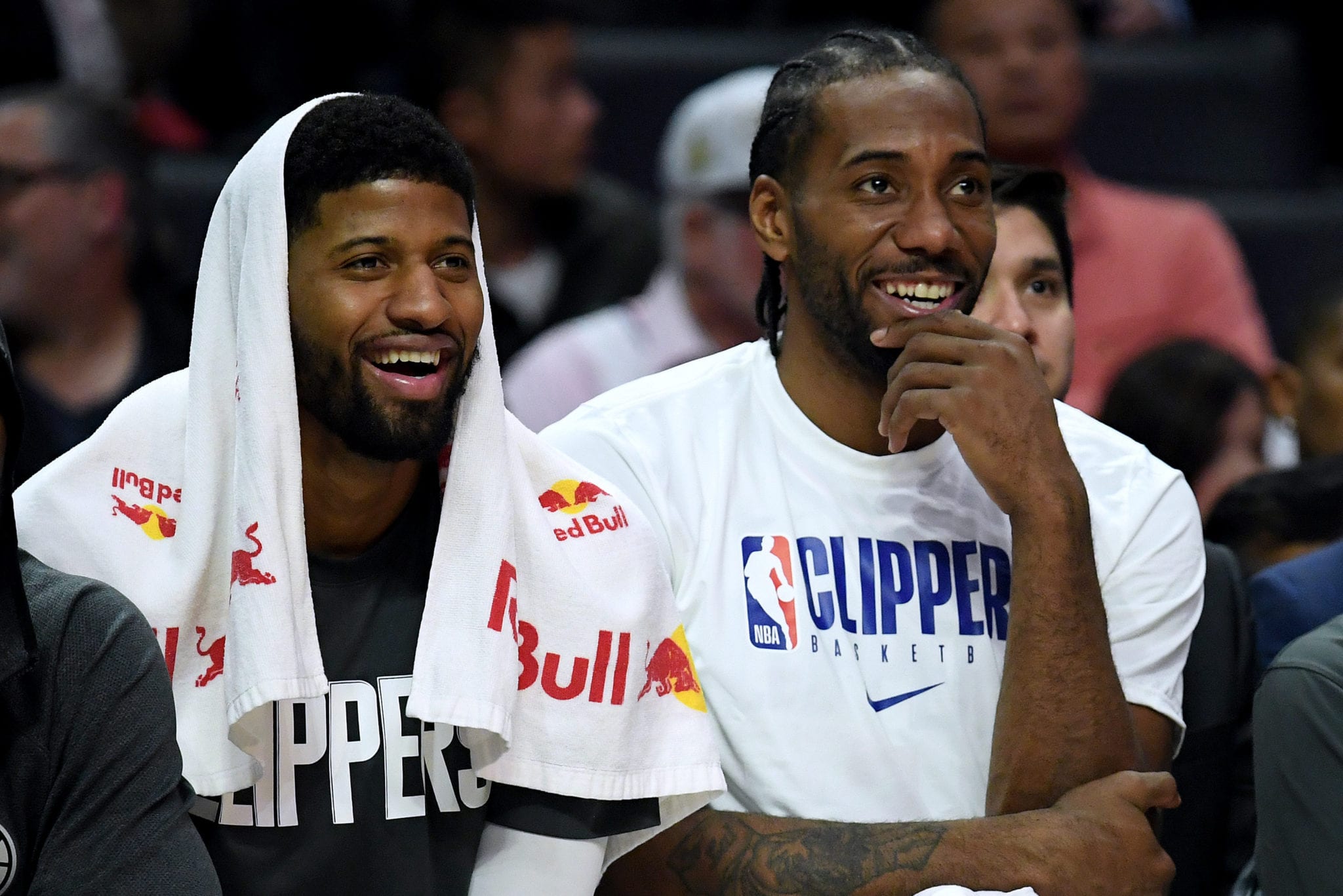 The Los Angeles Clippers’ seven-game winning streak will be on the line in Atlanta Tuesday, and their two best players won’t be on the court.

NBA COVID-19 protocols will sideline both Kawhi Leonard and Paul George for the start of the team’s six-game road trip, and the duo could miss up to a week, including games against the Miami Heat and Orlando Magic.

The Clips will also be missing guard Patrick Beverly who will be out with soreness in his right knee.

All three players suited up for their 108-100 win Sunday over the Oklahoma City Thunder, though George sat out the final four minutes with hamstring tightness, and Beverley’s sore knee kept him out the entire second half.

Kawhi led the team with 34 points, 9 rebounds, and 8 assists.

The Claw has brought his A-game to the court as well, averaging 25.9 points, 5.4 rebounds, and 5.7 assists this season.

Twenty-two games have been postponed this season.

The NBA toughened up the league’s health and safety protocols in hopes of cutting down infection rates, but the number of players infected and games canceled continues to increase.

The Heat will be taking a unique step to keep patrons safe when the Clippers play in Miami Thursday, using COVID-sniffing dogs to detect any fans who may be carrying the virus.