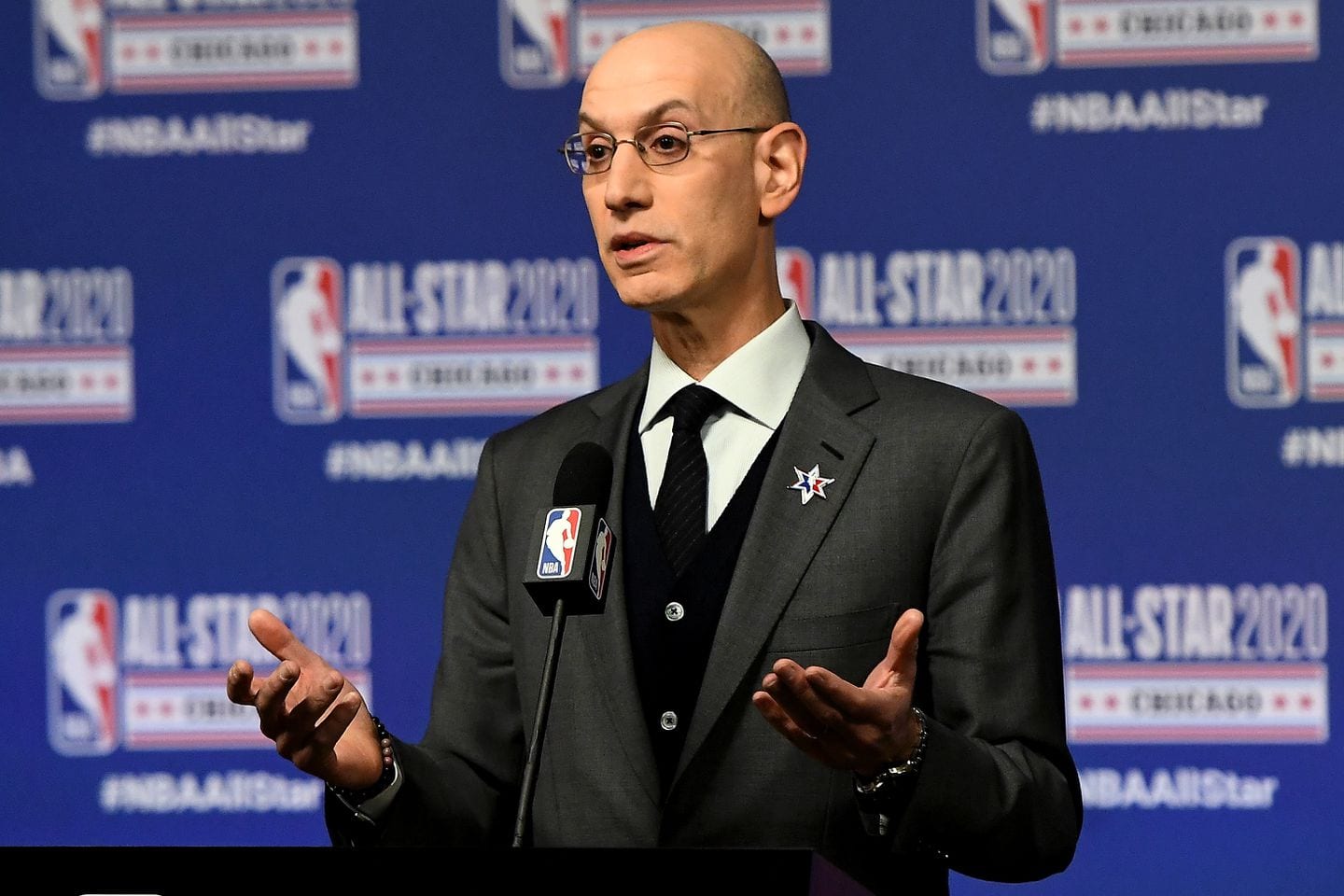 In an effort to boost awareness and vaccination rates in the Black community, the NBA may vaccinate players for COVID-19.

Commissioner Adam Silver addressed the topic during an interview with Sportico.

Should #NBA players be among the first to get the COVID-19 vaccine? @NBA Commissioner Adam Silver talks about it in our #SporticoLive:

Those “historic reasons” Silver alluded to was the Tuskegee Syphilis Study, in which the U.S. Government withheld penicillin from hundreds of Black men to determine the results of untreated syphilis.

Sliver reasoned that if players get vaccinized, the general public will feel safer about getting the COVID-19 vaccine.

“African Americans stand out in terms of resistance to vaccinations,” said Silver. “If that resistance continues based on the earlier data I cited, it will be very much a double whammy to the Black community because the only way to get out of this pandemic is to get vaccinated. Where our players have great influence is among young people, who also seem to be hesitating.”

How and when the vaccine would be dispersed was not addressed.

The NBA already said it would not jump the line to get players vaccinated.

TNT’s Inside The NBA host Charles Barkley recently said he thought players should get the vaccine ahead of others.

Silver did not address Barkley’s comments.