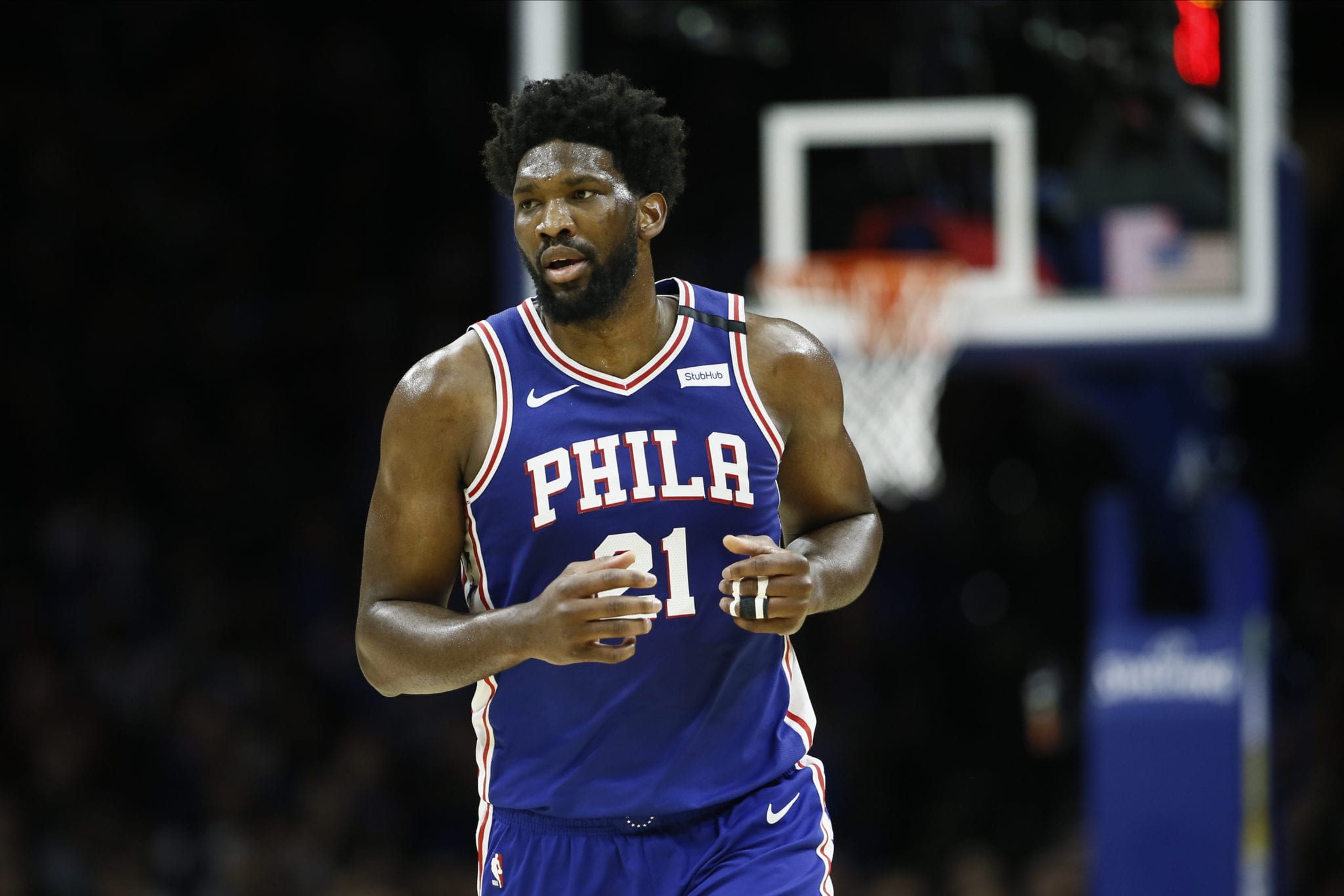 Joel Embiid is in the midst of a career season, and he is carrying his Philadelphia 76ers with him, as they sit two games clear on top of the Eastern Conference after nearly 20 hit-outs.

The Sixers big man was dominant through the same period. He had 42 and 10 in a dominant showing against the Boston Celtics, then 38 and 11 in the corresponding fixture against the same team.

He then played a back-to-back for the first time this year, and had 33 and 10 in another win against the Detroit Pistons.

Unsurprisingly, the Sixers went 3-0 as a result.

The nod is Embiid’s fifth player of the week award, and only Allen Iverson and Charles Barkley have won more in Sixers colours.