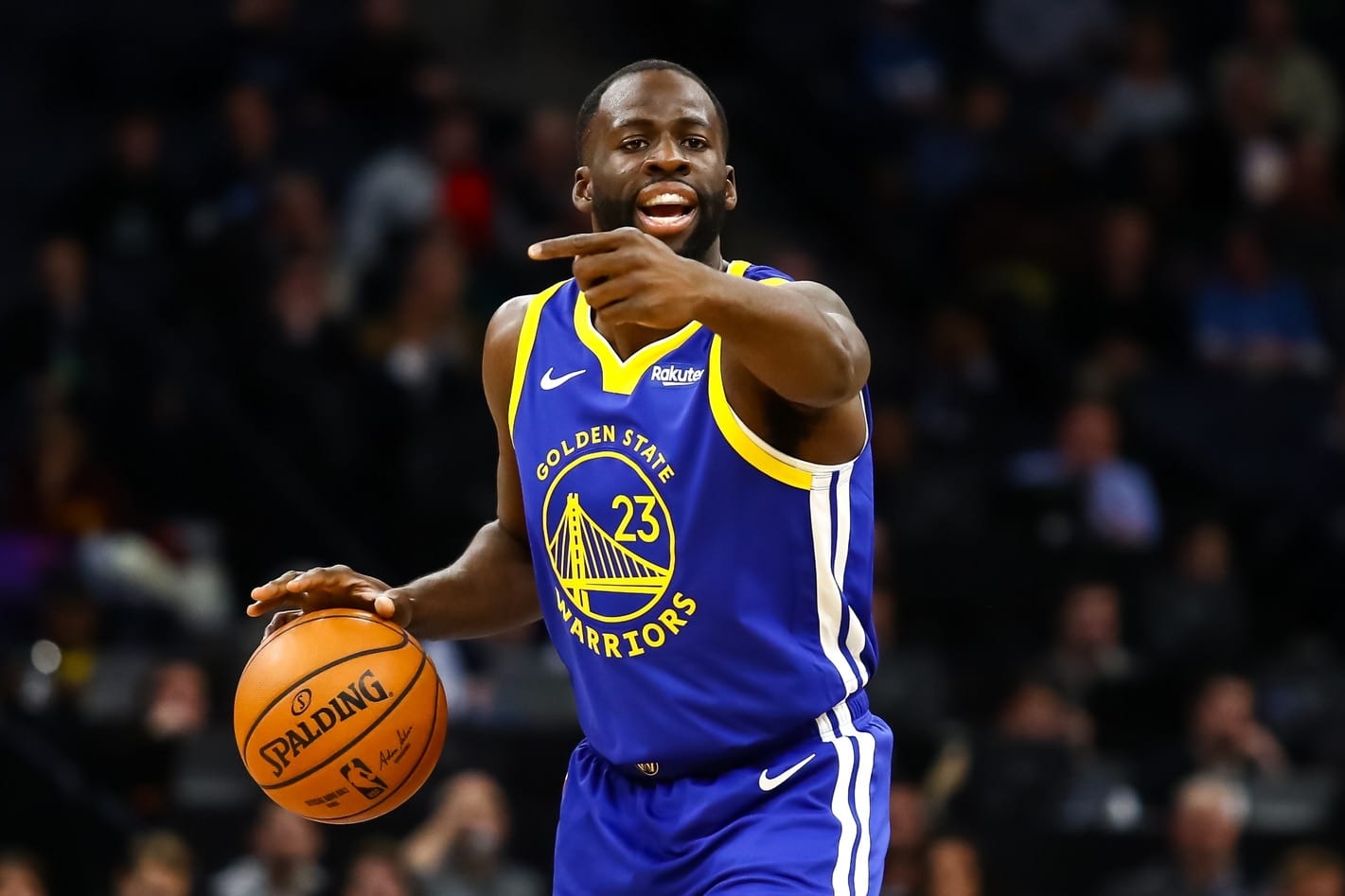 Golden State Warriors’ forward Draymond Green is no stranger to ejections, but on Thursday, he was kicked out of the game in a fashion few have ever experienced before.

In the second quarter of the Warriors’ 104-119 loss to the New York Knicks, Green could be seen (and heard) yelling at teammate James Wiseman after a botched play.

First-year official John Butler thought Green’s raucousness was directed at him – and thus issued him a technical foul; Green’s second of the game.

Green tried to plead his case to the officials, but it was already too late.

After just 17 minutes of play, Green was ejected from the game.

Warriors’ head coach Steve Kerr said that the officiating crew’s chief, Ben Taylor, notified him at halftime that Butler made a mistake.

“At halftime, Ben Taylor came out and told me that it was a mistake,” Kerr said.

After the game, the NBA rescinded the technical foul, which means Green won’t have to pay the $1,000+ fine.

All’s well that ends well – Green’s extensive history of garnering technical fouls gave Butler precedent to believe he could be yelling at him.

Still, ultimately, Butler made a mistake, and the situation was rectified.

But the Warriors surely hope that Thursday’s loss won’t impact the playoff race down the line.