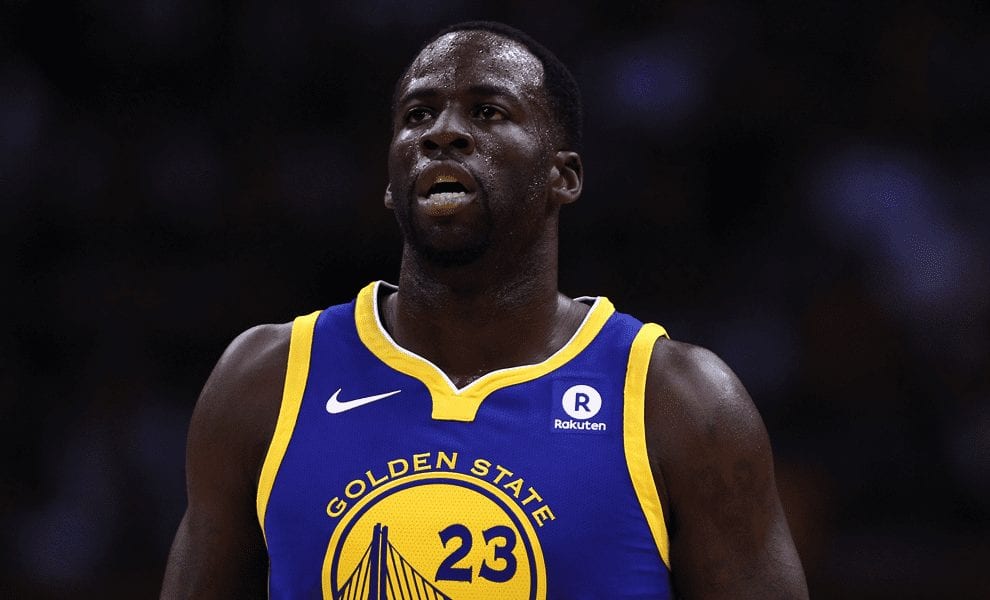 The Golden State Warriors’ Saturday night clash with the Memphis Grizzlies was supposed to be headlined by the return of Steph Curry, who had sat out with a right ankle sprain since December 4.

But Draymond Green had other ideas, getting himself ejected in the second quarter, working hard for two technicals within the space of three minutes and being rewarded with an early trip to the locker room.

Green picked up the two technicals after debating a pair of foul calls, despite the instant replays for both incidents showing he did not act as maliciously as he had in many other instances.

But that didn’t stop the officials from tossing him out of the game with Golden State trailing Memphis 43-42 with 9:45 remaining in the second quarter.

It marks Green’s second ejection of the season.

He also leads the NBA with 10 technicals, needing just six more to land himself an automatic one-game suspension.

While that would be far from an ideal situation for the Warriors, it’s clear they value the fire he brings, to the extent that they can live with him missing one game through suspension.

Unless, of course, it’s game five of the Finals.