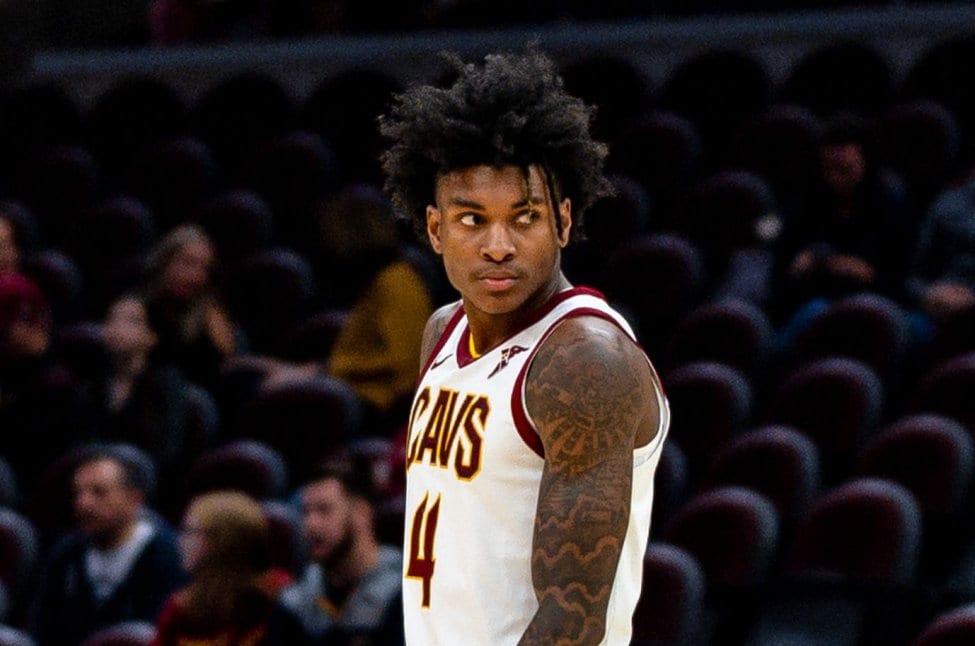 According to Shams Charania of The Athletic, the Cavaliers traded the young talent to the Houston Rockets for a second-round pick.

The Cavs had already announced Porter Jr. would no longer be with the team after a recent locker room outburst.

The Seattle native has yet to play this season due to personal reasons.

In November, he was involved in a car accident and was charged with having a loaded handgun in his glove compartment.

After those charges were dropped, Porter Jr. was accused a few days later of attacking two women in an unrelated incident.

Porter Jr. got upset with team officials in the locker room last week after learning that the Cavs had given his old locker to the newly acquired Taurean Prince.

The incident began with a verbal assault, then escalated to Porter Jr. throwing food.

He remained combative when GM Koby Altman came in to confront him.

Head coach J.B. Bickerstaff reportedly came in from his office after hearing the noise and was “shocked and disgusted by what he heard.”

The Cavs were planning on trading Porter Jr. or releasing him at some point soon.

The second-year guard looks for a fresh start in Houston, as the Rockets are also in the middle of a rebuild after losing stars James Harden and Russell Westbrook.

Whether Porter Jr. takes that opportunity to the fullest will remain to be seen.