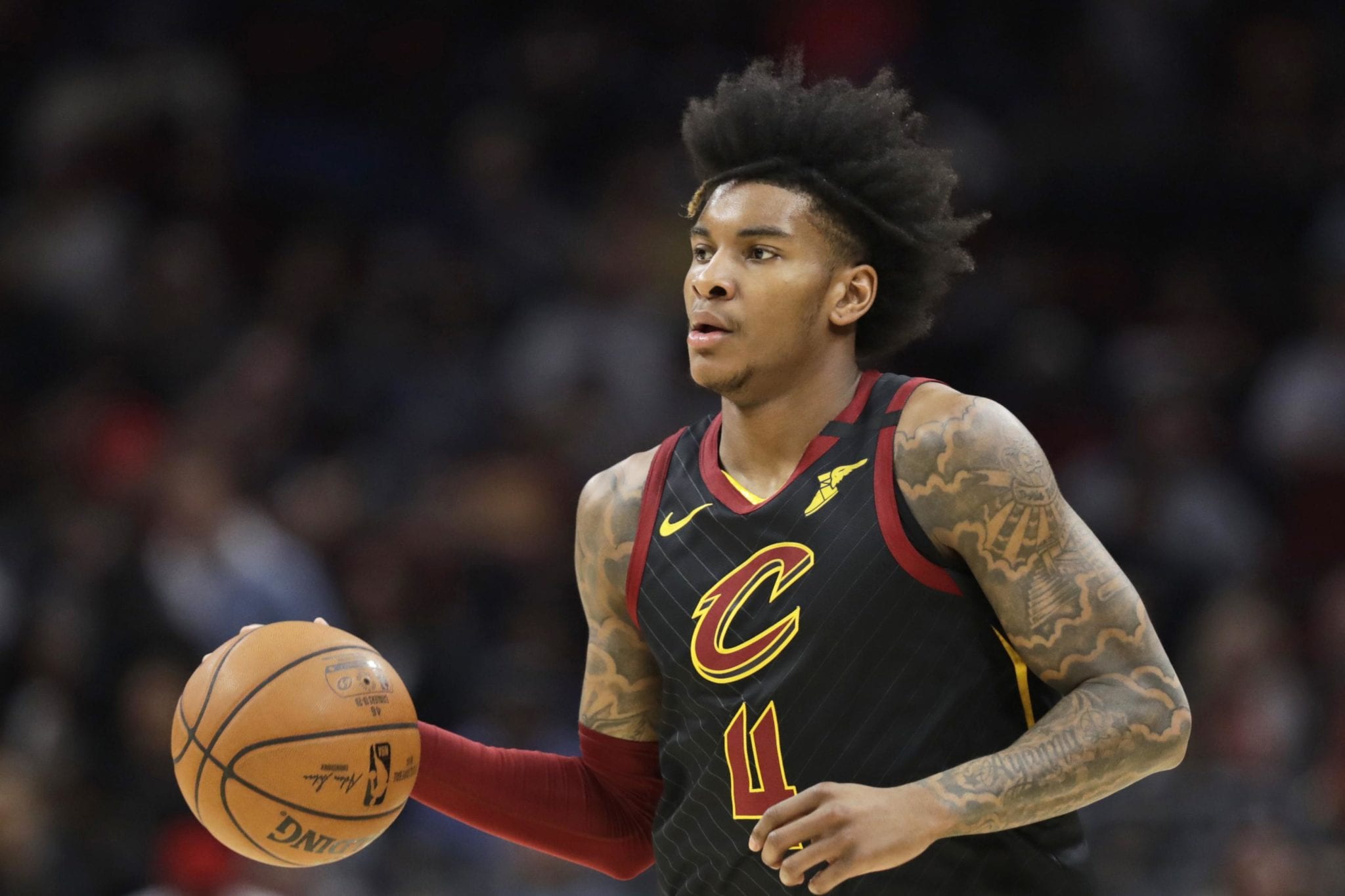 It has been a bad few months for Cleveland Cavaliers young star Kevin Porter Jr., and it looks like it may be coming to a head, with reports suggesting a locker-room incident involving Porter Jr. may be the catalyst for his release from the franchise.

It is being reported that Porter Jr. was incensed when he went into the Cavs home locker-room, only to discover that his old locker had been given to new player Taurean Prince (who had just been traded to Cleveland from the Brooklyn Nets).

The Athletic reported this about the incident:

“Sources said Porter, whose locker was moved to the wall where the younger, end-of-bench players reside, began yelling and at one point threw food.”

“Sources said general manager Koby Altman came into the locker room and confronted Porter, and the player remained combative with his boss. The Cavs spent the weekend trying to trade him.”

“Coach J.B. Bickerstaff heard the commotion in the locker room from his office and came in, shocked and disgusted by what he heard.”

It is the latest in a string of incidents for the talented young forward.

In November, Porter was involved in a one-car accident. He was then subsequently charged with  “improperly handling firearms in a motor vehicle, transport loaded firearm in a motor vehicle accessible to operator or any passenger without leaving the vehicle.”

Those charges were then dismissed, but a handful of days later, two women went to the police and put forward a report stating that Porter Jr. attacked them in an unrelated incident.