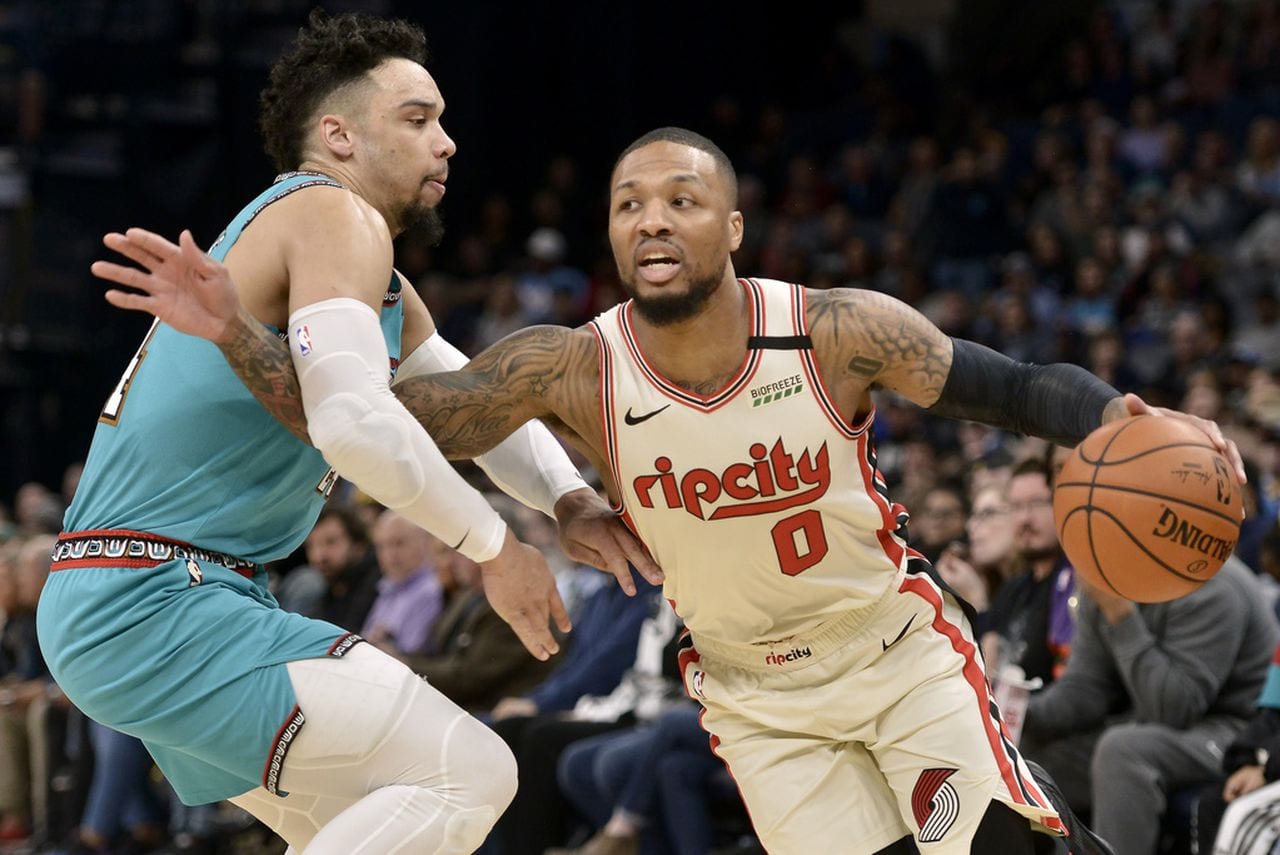 Once again, NBA play is halted due to the league’s Health and Safety Protocols as Wednesday’s Memphis at Portland game was postponed for COVID-19 contact tracing.

The 7-6 Grizzlies, who finally got Jay Morant back from an ankle sprain, did not have the league minimum eight required players to tip-off against the 8-6 Trail Blazers.

It’s the 16th game to be postponed this season, which only started one month ago.

The NBA issued a press release Wednesday afternoon stating, “Because of ongoing contact tracing within the Grizzlies, the team will not have the league-required eight available players to proceed with the scheduled game against the Trail Blazers.”

The following was released by the NBA. pic.twitter.com/8itd81kyj3

Wednesday’s contest against Portland was the second game in a week to be rescheduled for the Grizzlies, who are enjoying a five-game winning streak, including recent victories over the Sixers and Suns.

The Trail Blazers are looking to get back in the win column after dropping their last game by 21 points to the visiting Spurs.

Damian Lillard has come out in MVP form this season averaging 28.1 points per game while shooting 36.9 percent from behind the arc.

The teams are scheduled to play the second game of a two-game set on Friday.

That game is still on for the moment.

Twenty-one of the league’s 30 teams have had to postpone at least one game due to COVID-19 and contact tracing protocols, and all of these games are suppose to be made up in the second half of the season.

COVID-19 rates continue to break records across the United States as a new administration takes over the Oval Office promising to increase the vaccination distribution.