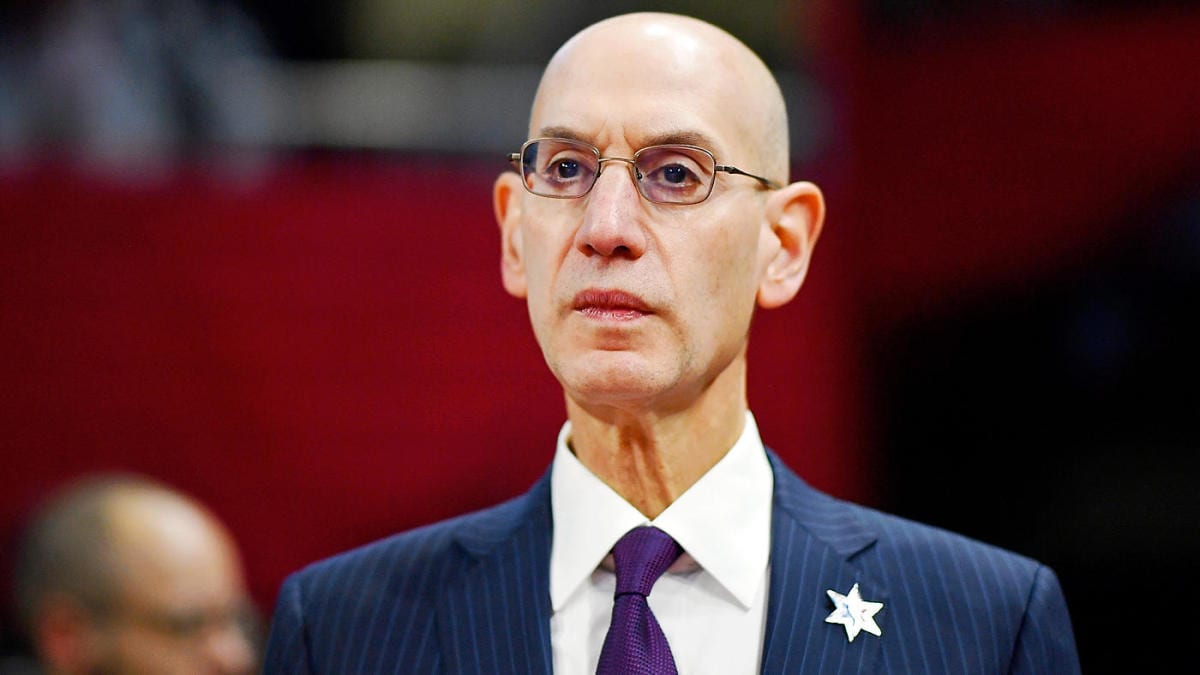 Commissioner Adam Silver assured fans that the league won’t “jump the line” to get COVID-19 vaccines for players, coaches, or staff.

This decision mirrors the sentiments of NFL Commissioner Roger Goodell.

Silver, speaking with both ESPN’s Stephen A. Smith and a conference call with reporters, said that players in the league are pretty low on the list for needing the vaccine.

“There’s no way we’d ever jump the line in any form whatsoever,” Silver said on ESPN. “And, for the most part, because our players are so young and healthy without some sort of comorbidity, they will not be a high priority for vaccinations. There are some other members of the NBA community, working on court, who are older and will have a higher priority to get the vaccine.”

“We will very likely be part of some public service campaigns; we already talked to the CDC and other federal agencies about that, encouraging people to get vaccinated when it is appropriate. But up until then, we will just be watching and waiting.”

The 2020-21 season tips off Tuesday with teams playing in their respective markets instead of a bubble environment despite the coronavirus pandemic raging out of control stateside.

As of the start of NBA training camp and preseason, more than 50 players had tested positive.

The Food and Drug Administration has approved two different vaccines for use in the United States.

On Monday, Adam Silver also said that there isn’t any powers that the league has in place that would force players against their will to get vaccinated.

However, Silver believes most people are in favor of the vaccines.

“I understand some people don’t want to get vaccinated,” Silver said on ESPN. “I think part of it will be a public information campaign, and I’m also hoping that as more people get vaccinated, it increases the public’s confidence in the vaccine and the testing protocols they’ve undergone thus far in order for the government to in essence verify it is safe.

“But, again, as time goes on, I think more people will recognize the importance of getting vaccinated and, again, not just for themselves, this is a conversation we’ve already begun with some members of the NBA community. But for young, healthy people, while it’s still an incredibly serious disease, they tend to do better than older people or people with underlying conditions. So, for our players, the reason to get vaccinated may not be to protect themselves. It may be to protect their parents, their grandparents, and other members of the community.”