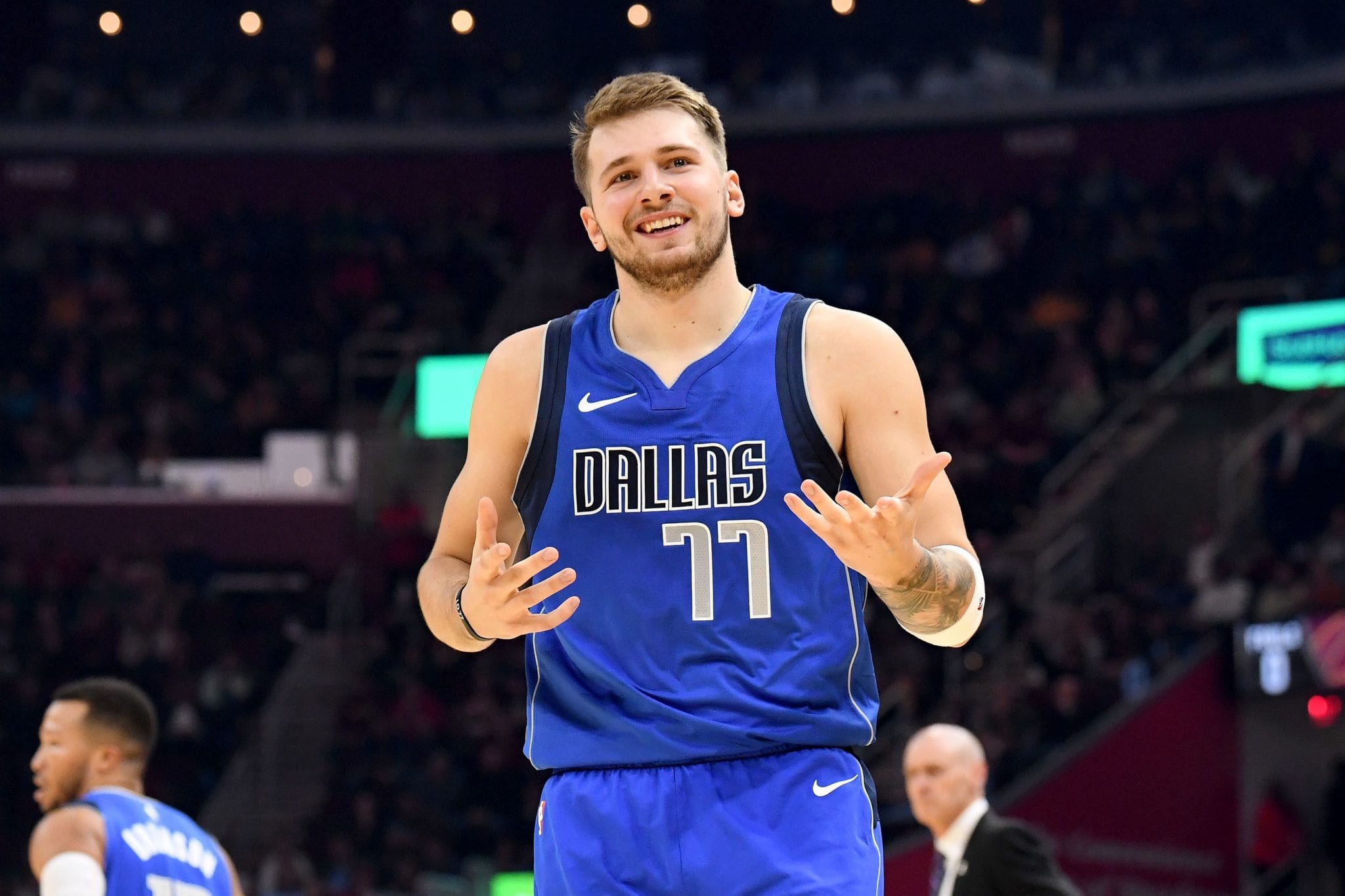 Generational talent Luka Doncic continues to break records seemingly every time he steps on the hardwood. Today, he passed Michael Jordan in career triple-double’s, courtesy of a bonkers 36/16/15 stat-line.

It was Doncic’s 29th career triple-double, passing MJ’s 28 just a handful of games into his third season in the NBA.

However, Doncic was less than pleased with his performance, and was critical of his second half output in particular, when talking to media after his Mavs fell to their second straight loss, at the hands of a clinical Chicago Bulls outfit, 117-101.

“The second half, I played terrible. I was being selfish a bit I think, because I had 30 points in the first half. That wasn’t me in the second half,” Doncic said.

“I’ve got to do way better than that. That’s just on me. I shouldn’t be doing this.”

They are extremely harsh words from a player who was clearly the best on the floor, but it is indicative of the lofty standards the Mavs franchise player holds himself to.

“I was just taking some shots I shouldn’t be taking. {I} Just have to do way better than this,” Doncic continued.

“As a team, we have to step up, especially defensively and bring the energy,” he finished.

Doncic is now equal at No.15 on the all-time triple-double list with Grant Hill.