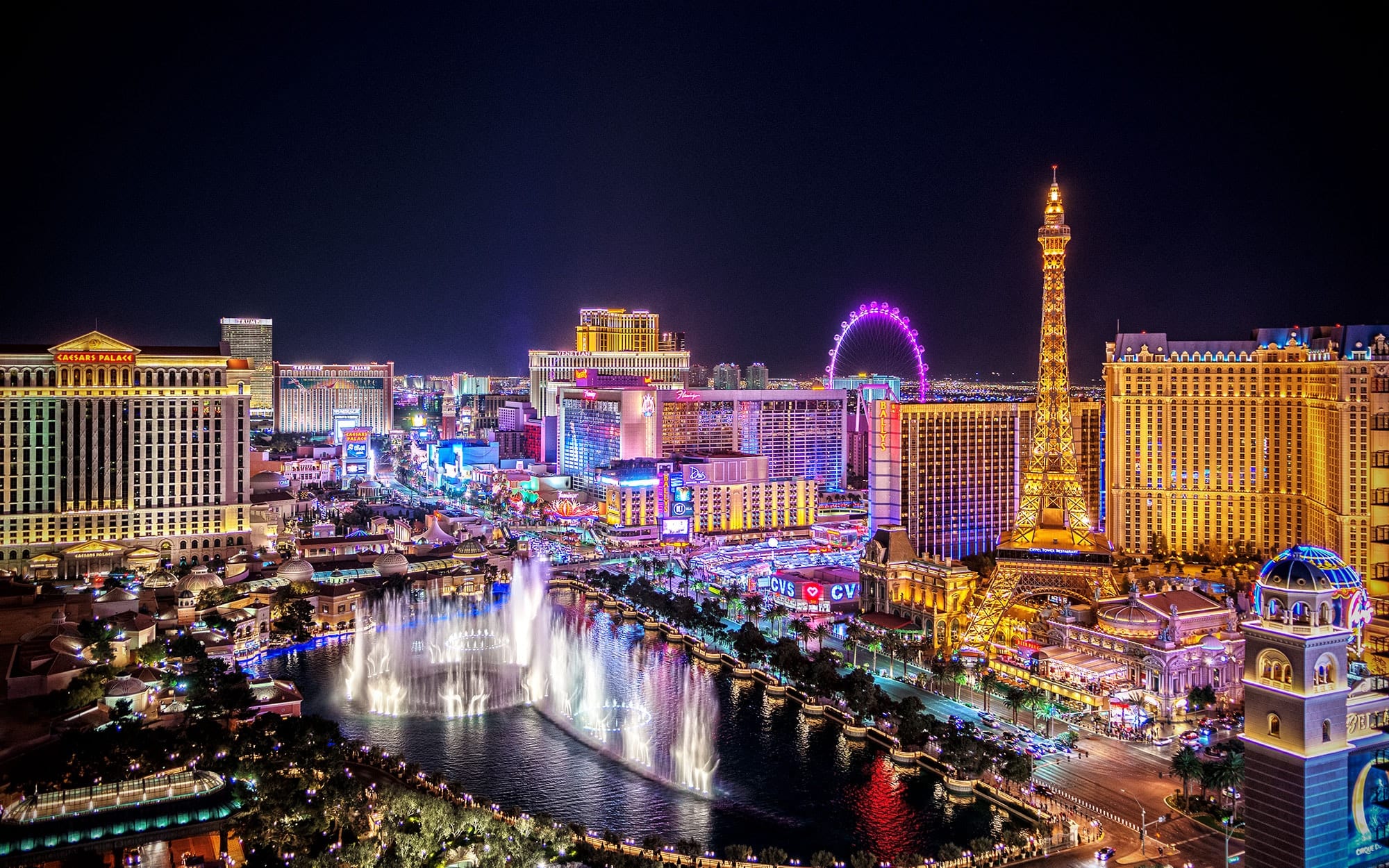 Seattle is already considered a lock-in, but the league is looking to add two teams, and the odds are in favor of Las Vegas getting an NBA franchise.

“The A is avidity: the market you’re picking has to be an avid sports market,” he said. “The B is simple: Who is your billionaire? If you don’t have your billionaire, you don’t have anything. The C is the community: the elected officials, the leading businesses who are going to support you, and the fan base. The D is where are you playing? The NBA is not playing in yesterday’s arena. Those are the four key parts,” said Dolich.

The NBA is looking to make up for funds lost to COVID and is eyeing a possible $2.5 billion fee for a new team to join the league.

The figure would be the highest price for a professional sports team in North America.

Second, in line behind Seattle, is Sin city.

Las Vegas already hosts the NBA Summer League and has been a basketball town since former coach Jerry Tarkanian made the UNLV Runnin’ Rebels the best show in town.

The T-Mobile Arena seats 20,000, but the city has been hit hard with a decrease in tourism during the COVID pandemic.

But Vegas’ competition, Kansas City, will have a hard time stacking up against the Gambling Capital of the World.

“I just don’t know who would be the owner, at least locally,” said Kathy Nelson, CEO of the Kansas City Sports Commission. “Financially, what does that ownership team look like? That’s the billionaire-dollar question. It’s not a million-dollar. It’s a billion dollars.”

Louisville, Kentucky, is also considered a possible location, but Vegas appears to have the winning hand.