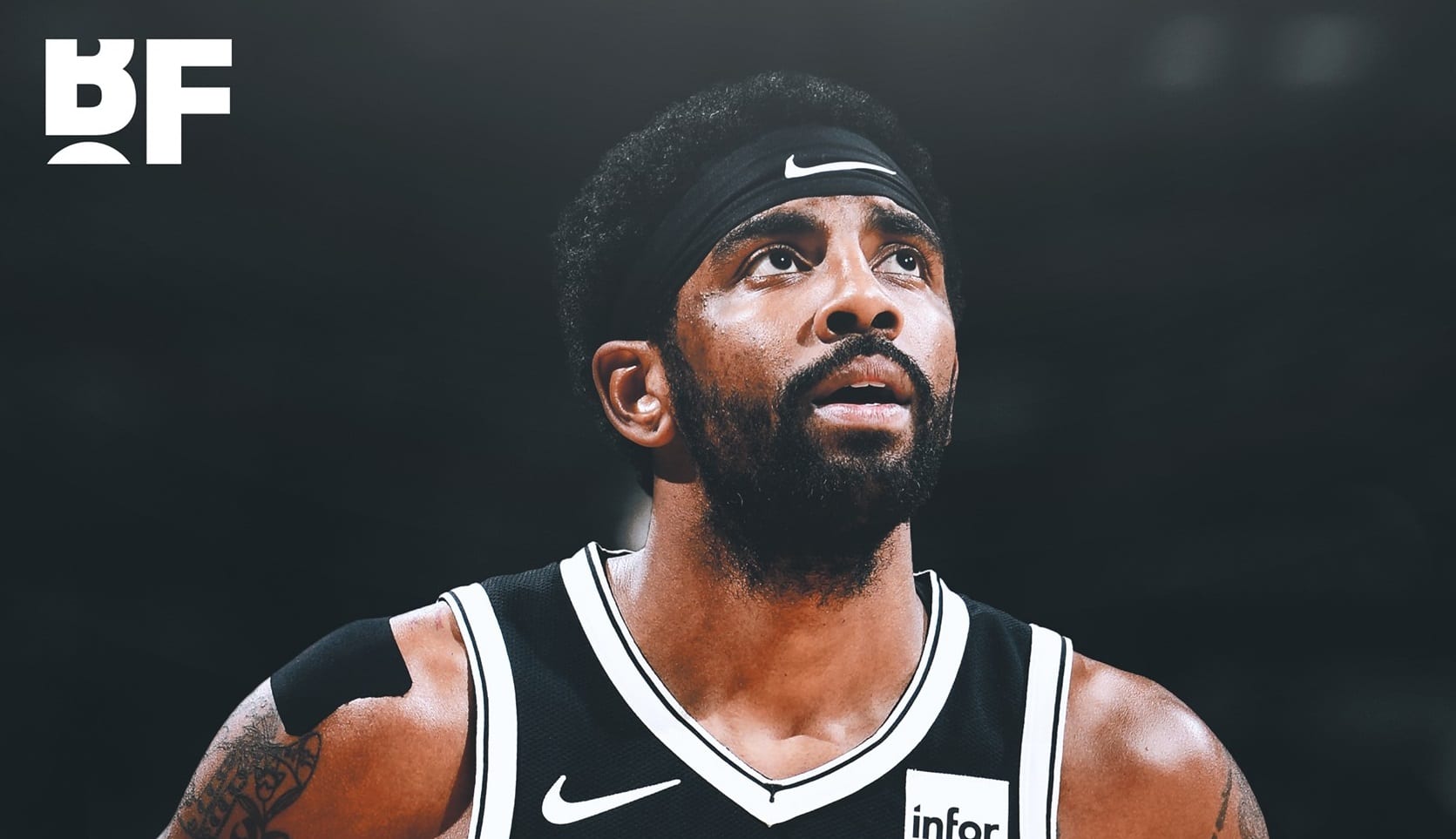 The Brooklyn Nets’ reportedly have no idea where Kyrie Irving is or why he has decided to disappear.

Irving is will be out for his fourth straight game on Tuesday and according to reports is “off the grid”.

“I do not have any updates, sorry,” Nets head coach Steve Nash said after practice on Monday.

According to The New York Post, Irving’s absence is related to the riots perpetrated by Trump supporters at the US Capitol last week, while Jason Dumas of the Bay Area’s KRON4 News reports that sources claim Irving is “off the grid”.

Even when Irving is ready to return, he could miss even more time as the NBA’s health and safety protocols may force him into quarantine, with videos emerging on Tuesday of Irving attending a birthday party without a mask and subsequently prompting an NBA investigation, as first reported by ESPN.

The star point guard is not expected back before next week, according to Adrian Wojnarowski and Malika Andrews.

Irving signed a four-year, $141 million deal with the Nets ahead of the 2019-20 season but played just 20 games in his first year with the team before undergoing season-ending shoulder surgery.

He got off to a blistering start to this season, averaging 29.3 points, 6 assists and 4.3 rebounds on 61 percent field goal shooting and 56 percent from downtown over his first three games.

But the Nets have lost six of their last nine games – despite many bookmakers having them as second in line for title favouritism behind on the Lakers – with Spencer Dinwiddie suffering a season-ending ACL injury and Kevin Durant missing time due to the NBA’s health and safety protocols.

When exactly Irving will be available to assist remains to be seen.