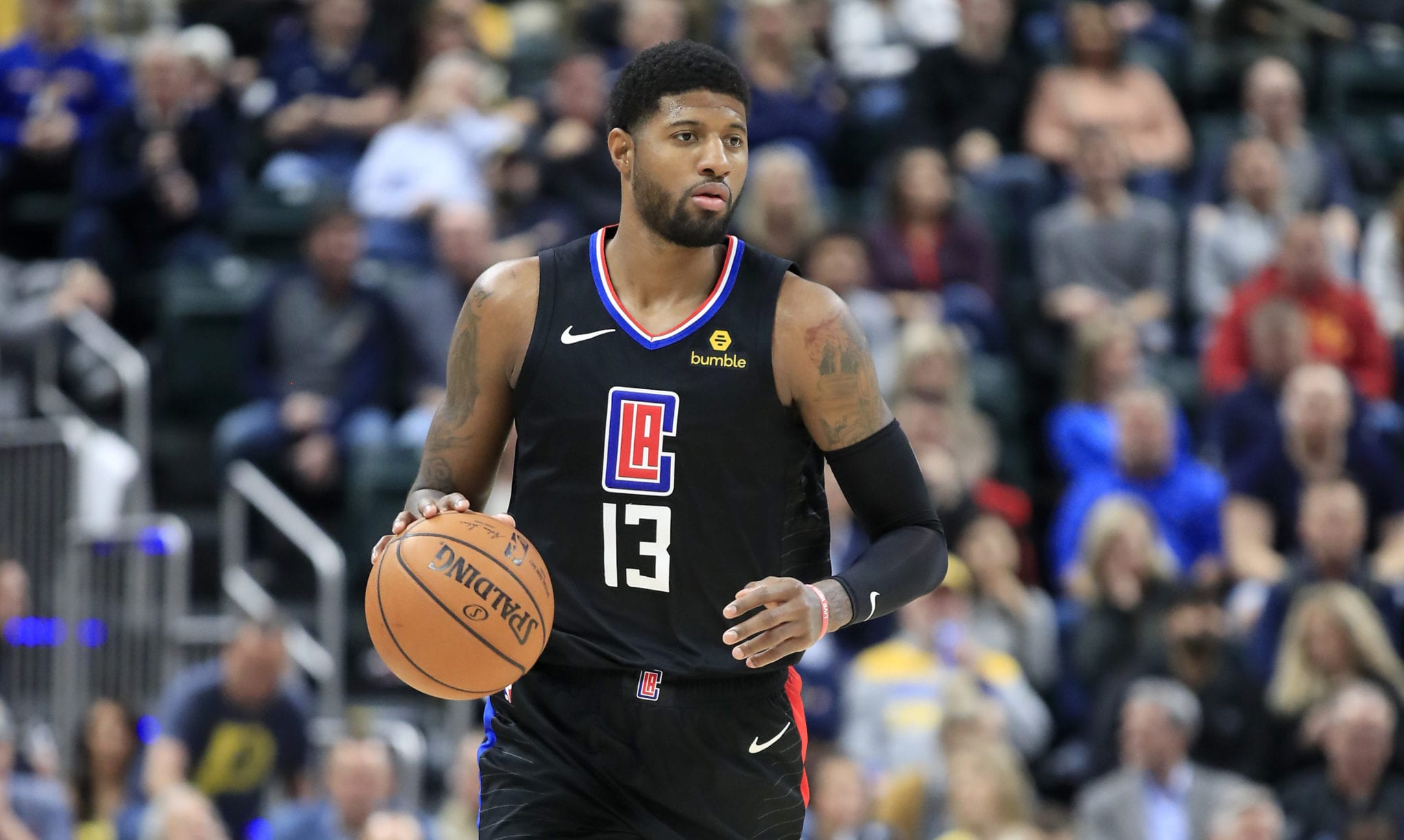 The NBA has been no stranger to shows of solidarity, and messages of condemnation and support in recent months.

Following the death of George Floyd, and the shooting of Jacob Blake, the association and its players undertook a number of activities to show their support of the BLM movement, including messages on jerseys, logos on the courts in the bubble, and extensive voter education campaigns.

However, there is a new chapter in the tale, penned after the storming of the U.S. Capitol by supporters of President Donald Trump.

After the Clippers hard-fought win over the Golden State Warriors in the first leg of their back-to-back (LAC lost the second), Paul George and Marcus Morris both went on the record to state that they would have been in support of a league-wide temporary shutdown, and that they should not have taken the floor that night.

“I think it happened so fast that it was one of those things where we just made a decision as a whole just to take a knee,” George said.

“But [in] my personal opinion, that wasn’t enough. I don’t think we should have even played. But we did, and we came together, and we thought taking a knee was appropriate.”

When asked whether or not they should have not played in protest, George said that wasn’t an option floated to them.

“That wasn’t brought up. I think guys were already in the mode of playing. But if it was my decision, I wouldn’t have,” George finished.

His sentiments were backed up by teammate Marcus Morris, who echoed the all-star forward’s thoughts.