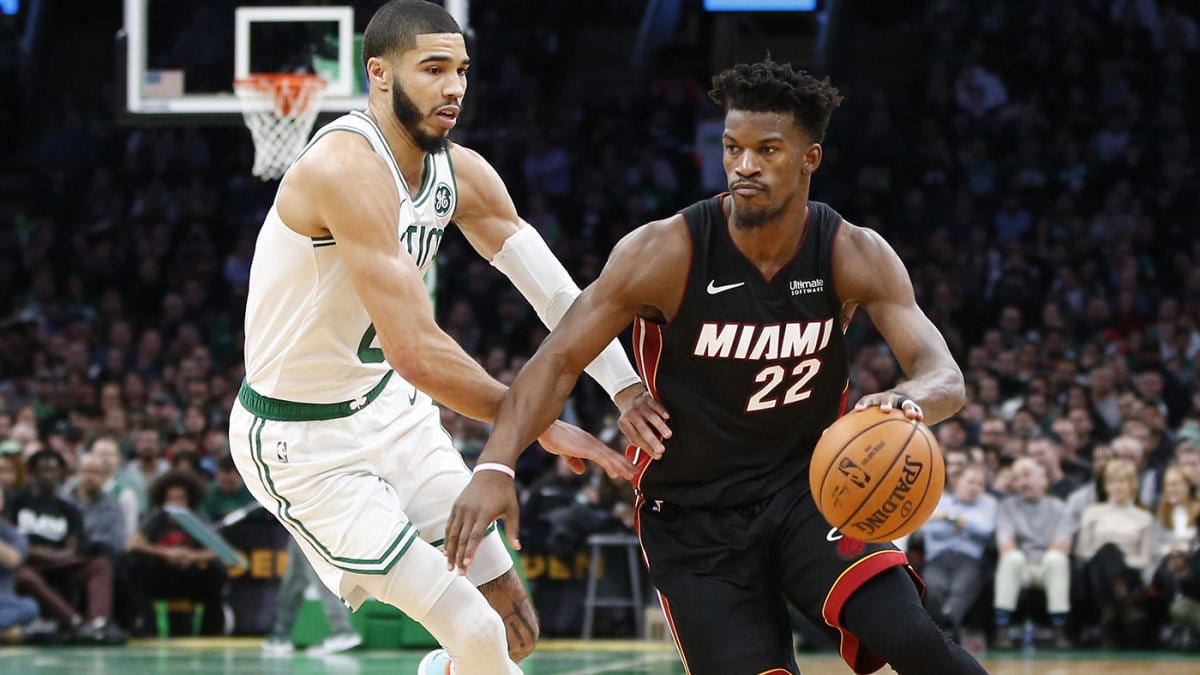 The Celtics and Heat game schedule for Sunday night was put on ice after Miami’s Avery Bradley was pulled from the roster leaving the team short of the minimum eight required players, sources told ESPN’s Adrian Wojnarowski.

The Miami Heat will be without Avery Bradley against Boston tonight because of his inclusion into the health and safety protocols.

Earlier, Boston had announced the team was prepared to take the court with the required minimum number of players, despite Jaylen Brown, Javonte Green, Jayson Tatum, Semi Ojeleye, GrantWilliams, Robert Williams III, and Tristan Thompson all out for contract tracing.

The Celtics announce all nine players on the injury report – Jaylen Brown, Jayson Tatum, Javonte Green, Semi Ojeleye, Tristan Thompson, Grant Williams, Robert Williams, Romeo Langford and Kemba Walker – are all out tonight. The first seven guys are out due to NBA protocols.

“The numbers are spiking,” said Heat coach Erik Spoelstra, in light of the Celtics and Heat game cancellation. “That is the reality. We are committed to proceeding with our industry, and we’re doing it with all the best science and adherence to the protocols. But ultimately, we are not in control.”

After the success of last summer’s bubble, the league is starting to struggle in its attempts to keep COVID from impacting play and possibly the legitimacy of outcomes.

The Philadelphia 76ers, short several players, had to lean on multiple rookies to put in heavy minutes, ultimately falling to the Nuggets 115-103.

“I’m looking at our stat sheet, and we have [three guys] at 40-plus [minutes], and it couldn’t be avoided,” said Sixers coach Doc Rivers. “Now we play again in two days, and then we play again. So that’s my concern with this. We got to be very careful in how we navigate over the next week.”

A few weeks ago, Commissioner Adam Silver said the league was ready for the challenge but also realistic. “I think we are prepared for isolated cases,” Silver said. “In fact, based on what we’ve seen in the preseason, based on watching other leagues operating outside the bubble, unfortunately, it seems somewhat inevitable. But we’re prepared for all contingencies.”

Silver has said play will continue unless they concluded league protocols were not working. “[If] we were witnessing spread either among teams or even possibly to another team, that would cause us to suspend the season.