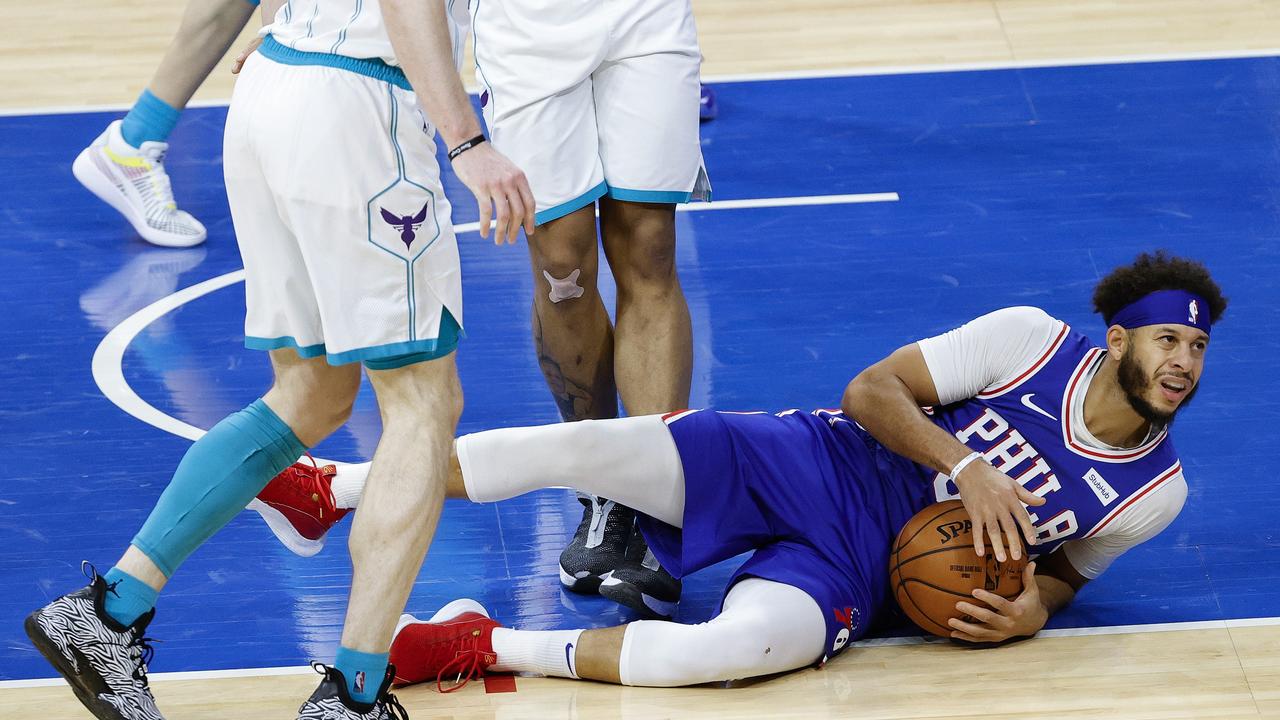 The Philadelphia 76ers expect to have multiple players out awaiting the results of Friday’s coronavirus test after coming in contact with Sixers guard Seth Curry.

The 6-foot-two guard and the Sixers learned of his result near the start of their loss to the Brooklyn Nets on Thursday night.

Curry was originally listed as out for Thursday’s game with left ankle soreness.

He spent the first quarter of the game on the bench before the Sixers or anyone on the team was made aware of his results.

Seth, the younger brother of arguably the greatest shooter ever, Steph,  was seen with a mask and seated next to assistant coach Sam Cassell and Sixers star big man Joel Embiid.

Upon hearing the news, the team quickly escorted Curry off the court area and went into isolation.

The team was separated from Curry as both sides left the Barclays Center at different exits.

As for the Sixers, they stayed overnight in New York.

Next on the schedule for the Philadelphia 76ers are the Denver Nuggets at the Wells Fargo Center in Philadelphia.