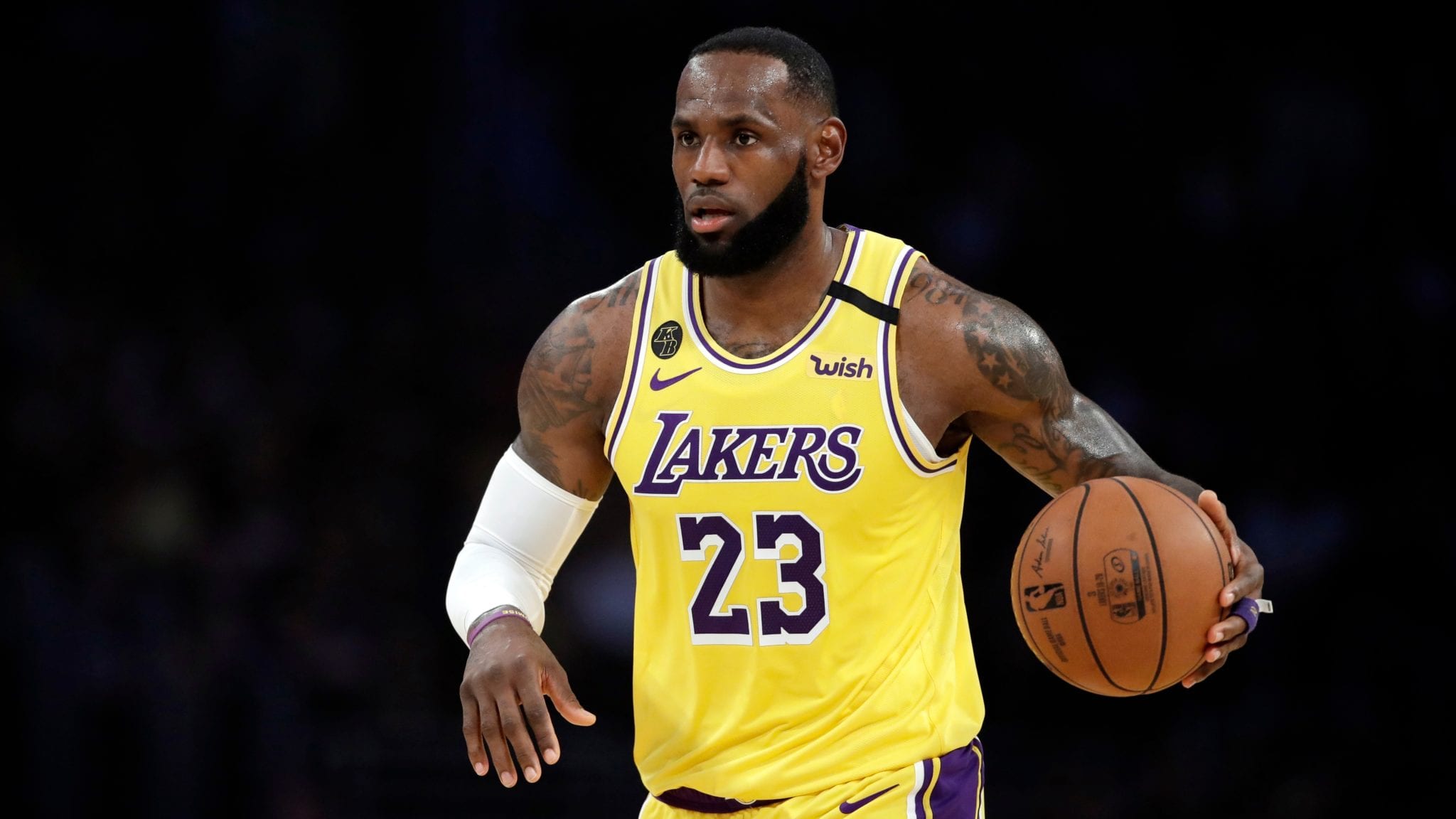 An attempted coup at the U.S. Capitol building yesterday didn’t stop the NBA from playing, but LeBron James and other players did speak out on the insurrection.

Los Angeles Laker LeBron James spoke out on the double standard in the police’s treatment of Trump supporters.

“Do you understand now?” James asked. “2 Amerikkkas we live in.”

Golden States’ Draymond Green commented that yesterday’s events showed “the same America that it’s been,” and that the participants were not protestors but “terrorists.”

“It’s baffling with the reaction that the law enforcement had, and whoever else was involved from an authoritarian standpoint to see the National Guard standing on those same steps when there was a peaceful protest and now to see a terrorist attack, and there was no National Guard. It just goes to show you where this country is and where this country has always been and probably where it’s going to stay, to be quite honest. Nothing’s changed. I think through social media and all of these different things we have at our fingertips today, we’re more aware of things. But nothing has changed. This is the same America that it’s been. It’s no different.”

“I mean, it comes as no surprise. It’s two different worlds we live in, and that was clear as day. The respect for colored people is — there is none. It’s just the times we live in. it’s very unfortunate. We just see people’s colors. It just goes to show why voting is so important. At the end of the day, Trump is who we elected and who we put in office, and you see what his belief is, and you see what kind of person he is. That’s what it comes down to.

"Nothing was done about how they approached their protest. We tried to protest with peace and you know, we are looked down upon and we’re this and we’re that but we see how they protest."